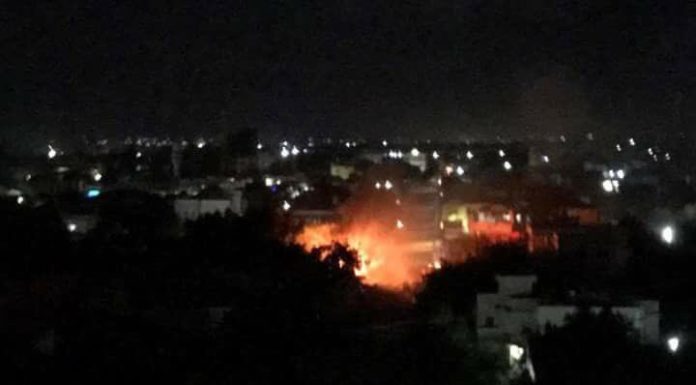 According to cirt media reports the mortars hit the districts of Wardhiigley (now officially renamed as Warta Nabadda), Hamar Jajab and Waaberi.

Most of the shells landed near Villa Somalia, Wardhiigley, but did not directly hit it. It appears, according to analysts, that the mortars were not meant to hit the Presidency which they could have but were intended to announce the Islamists presence and that Villa Somalia was not protected at all from their reach.

Captain Siddiq Adan Ali ‘Dodice’, speaking on behalf of the Somalia police command, insisted that the shells were nothing but ‘duds’. He said there were no human casualties as a result of the attack.

Captain Siddiq, however, admitted that at least one tin shack house at Boondhere Wardhiigley, was directly hit and destroyed. 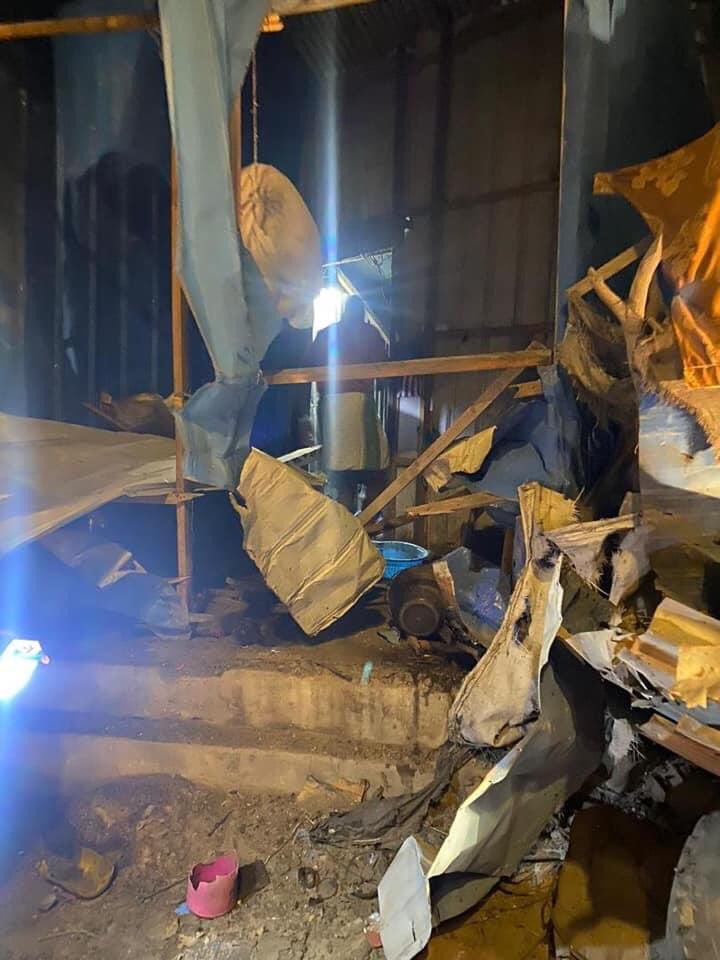 He did not explain, though, how duds could explode upon impact or destroy homes.

The Islamist group has during the last few mortar raids targeted the city’s Adan Adde airport grounds and the AMISOM, international diplomatic corps residences and offices within the highly fortified Halane Base Camp. 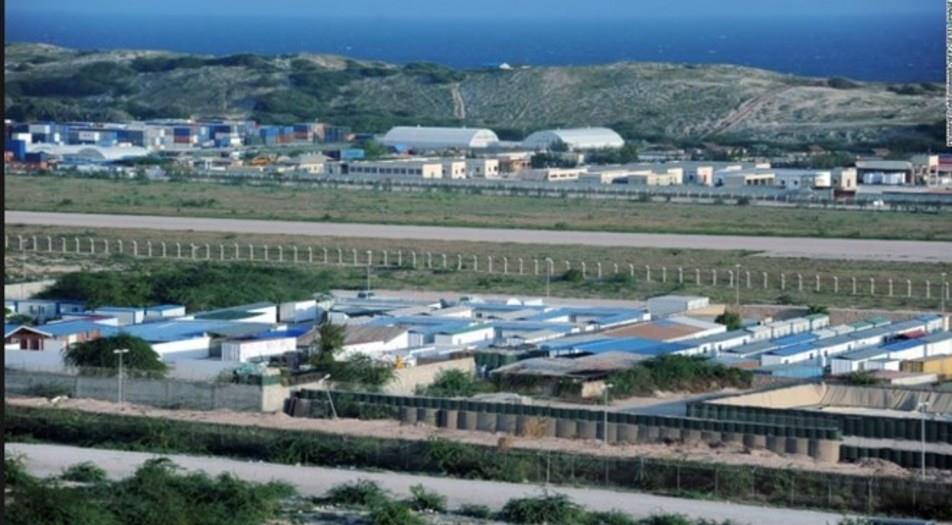 It had often been contended that there was an arrangement between the government and the Al-Qaeda affiliated fighters. The arrangement, it is alleged,  holds Al Shabaab not to directly hit the Presidency, the army and police commands, NISA and several other key institutions in exchange for a tolerated if uneasy tolerance of one another’s presence in the capital. Both Al Shabaab and Daesh (IS-affiliate) levy taxes on Mogadishu businesses with the former semi-openly operating within the largest marketing and business area of the capital – the Bakaaraha.

In Kismayu, a suicide bomber blasted himself at the President of the Jubaland Chamber of Commerce and Industry Shaffi Rabbi Kahin and his security detachment.

Shaffi was coming out of a mosque, Friday, when he was hit.

He died of the injuries sustained at the hospital shortly later. Several members of his security were also wounded, some seriously.

Reports indicate that 4 other people including the suicide bomber died in the blast.

Among the killed by the Kismayo mosque was Thabit Hassan Abdulahi Rooble who won 22nd place with the first top 100 of Somalia’s Secondary School graduates for this year. As fate had it, he did not live to enjoy full university scholarship which the federal government promised the leading 100 scorers.

Due to the devastating blast, largely, Ahmed Madoobe, regional president of Jubaland, flew out of Mogadishu where he was to take part in a meeting behind which the international community much effort which was to take place between Federal President Farmajo and his five regional presidents. Another of the member states’ presidents, Qoorqoor of Galmudug has also been whisked to Nairobi on an unannounced trip by a UN plane.