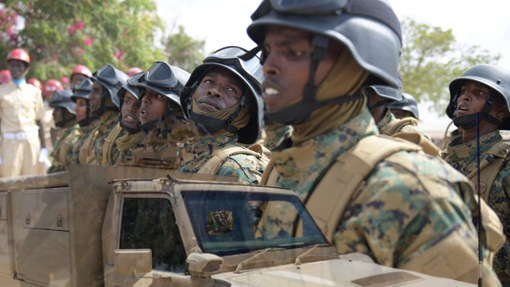 The United States is set to deliver light combat vehicles to Somali National Army to bolster its war against Al-Shabaab in what sources also say is a move to counter Turkey’s influence in the Somali army.

According to sources privy to the developments, the consignment includes 85 Toyota Land Cruiser HZJ 79 which can be mounted with heavy machine guns.

The tender specifications also include the supply of 11 Land Cruiser HZJ 78 ambulances with spare parts.

The move by the US is seen as a counter-strategy against Turkey which has invested heavily in the Somali National Army in recent years.

Turkey opened a $50 million military training academy in Mogadishu in 2017 and has since trained hundreds of low cadre and senior military personnel in the facility besides sending others to training in Turkey.

On its parts, the US trains the Danab commando squad which has been successful in close range combat responding to Al-Shabaab attacks particularly in the capital Mogadishu.