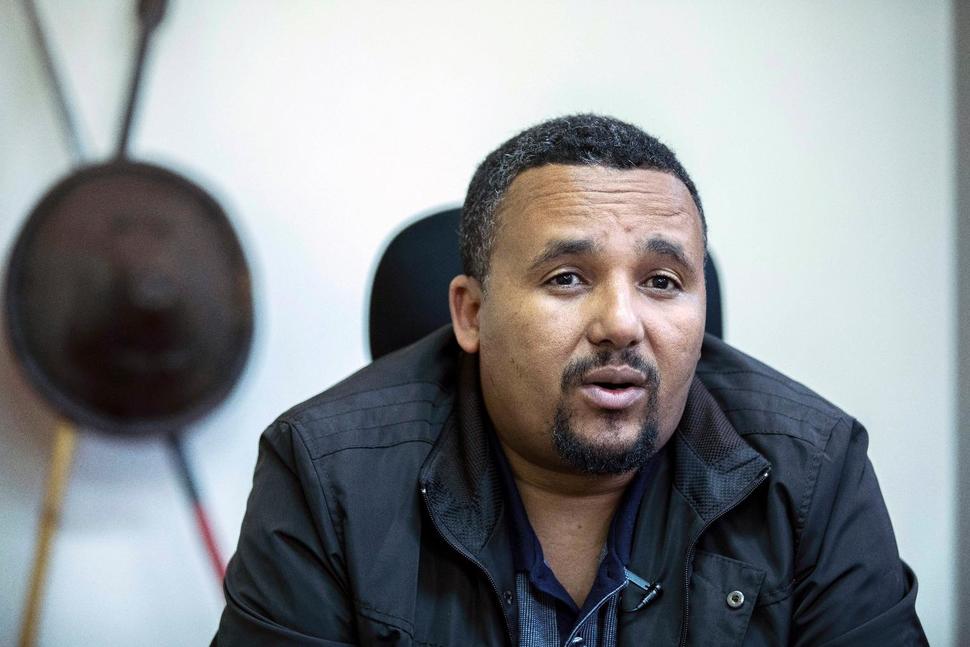 Ethiopia has charged its most prominent opposition figure, Jawar Mohammed, and 23 others with terrorism-related offenses and other crimes that could bring life in prison.

Ethiopia has charged its most prominent opposition figure, Jawar Mohammed, and 23 others with terrorism-related offenses, telecom fraud and other crimes, the attorney general’s office announced Saturday. They could face life in prison if convicted.

They will appear in court on Monday. The charges relate to deadly violence that erupted in July in parts of the capital, Addis Ababa, and the Oromia region after the killing of singer Hachalu Hundessa, a prominent voice in anti-government protests that led to Prime Minister Abiy Ahmed coming to power in 2018. Authorities said over 180 people were killed in July’s unrest.

Jawar, a media mogul-turned-politician, has huge support among youth in the Oromia region and returned to Ethiopia after Abiy took office and urged exiles to come home amid sweeping political reforms that led to him receiving the Nobel Peace Prize last year.

The Oromo make up Ethiopia’s largest ethnic group but had never held the country’s top post until they helped bring Abiy to power. Now ethnic tensions and intercommunal violence are posing a growing challenge to his reforms.

Jawar has become fiercely critical of the Ethiopian leader, most recently over the postponement of the general election once planned for August because of the coronavirus pandemic. The government’s mandate expires late next month, and a new election date has not been set.

Jawar has been detained since he and several thousand people were arrested during the July violence. His lawyers have repeatedly asserted he was locked up because of his political views and have called for his release.

His lawyer Tuli Bayissa told The Associated Press that the charges astonished the legal team, and he couldn’t comment on them because he found out only by reading the official announcement on social media.

“This is unethical. I haven’t heard anything like this,” he said. He expects to receive details at Monday’s court appearance.

Human rights groups have warned that such arrests show that Abiy’s political reforms are slipping.

Youth in Oromia have staged a number of recent protests calling for the release of political prisoners, including one in late August that left “scores” of people dead, according to the Ethiopian Human Rights Commission and witnesses who spoke to the AP.

Abiy in a opinion piece published this week in The Economist wrote that “individuals and groups, disaffected by the transformations taking place, are using everything at their disposal to derail them. They are harvesting the seeds of inter-ethnic and inter-religious division and hatred.” He rejected “dangerous demagogues.”

The prime minister also acknowledged alleged abuses by security forces during the bouts of unrest, saying that “given the institutions we have inherited, we realize that law-enforcement activities entail a risk of human-rights violations and abuse.” Security reforms take time, he said.