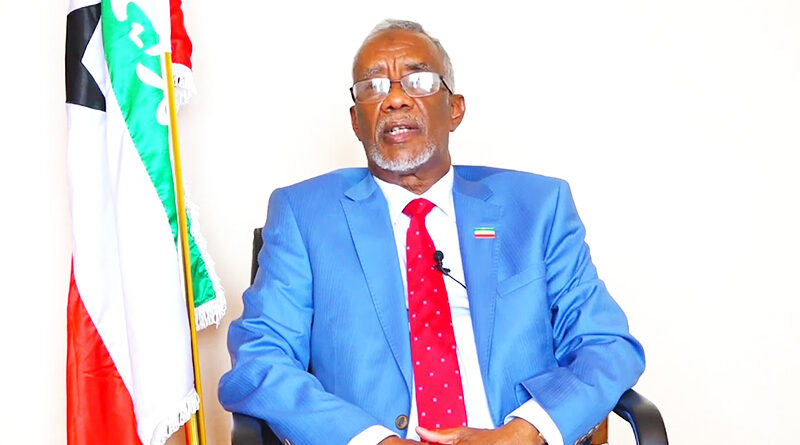 The Republic of Somaliland, once more, reminds federal Somalia and the international community that there was no call to keep pulling it into the political turmoil that characterizes Mogadishu and its satellite states.

“The government of the Republic of Somaliland wishes to the United Nations, the African Union, the European Union and the international community that the Republic of Somaliland is a sovereign nation which is no way associated with or part of the electoral process of fragile Somalia,” a statement which the Ministry of Foreign Affairs and International Cooperation released on Monday said.

The statement reminded all and sundry that the Republic of Somaliland has reclaimed its sovereignty on 18 May 1991 from an ill-fated merger which united it with Somalia in 1960; and that it has, since then, established a democratic with which it elects its executive (president and Vice President), legislative and municipal councils.

“Therefore,” the statement went on to underline, “the Republic of Somaliland cautions the administration and politicians of Somalia to desist from false, face-saving sovereignty claims over Somaliland aiming to hoodwink/misinform the international community,” the MoFAIC statement said.

Lastly, the statement noted that the government of the Republic of Somaliland wished to urge its citizens to stay vigilant and united against enemy sabotages on their nationhood and sovereignty.

The MoFAIC statement is a response to a reference included in a 15-point communique concluding a four-day meeting between the federal Somalia President, Farmajo and member states heads of Puntland, Galmudug, Hirshabelle, Southwest and Jubaland which was convened in Mogadishu on behest of international partners.

The Communique blindly swept in the 30-year-old of Somaliland into a Somalia electoral process which is still in the making.

The Communique stated that senate members of Somaliland would be elected by representative delegates while its lower house MPs will be selected from a Mogadishu presence whom Somalilanders know as self-serving mercenaries collected from around Mogadishu streets.

The meeting was supposed – at least on the international partners’ view – to thrash out a road map for a 1Person-1Vote electoral process for Somalia to decide the upcoming roster of its parliament.

Instead, the conferees inked an agreement which served the interests of the politicians gathered including the President who has forced that the agreement to go through the sitting parliament in the hope that he could sway them to reject it. Farmajo knows how to twirl members around his little finger as he did with the 8-minute ousting of the former PM, Hassan Ali Khayrre.

Since then, the Somalia international partners showed their displeasure of the meeting in no uncertain terms on Monday in a tersely worded statement.

“The partners observe with regret that the announced model falls short of the longstanding Somali goal of direct voting for members of parliament in this electoral cycle,” the statement said.

Somalia, despite the billions of US Dollars sunk into it and tens of thousands of peacekeeping troops which the international community so selflessly supported to keep it afloat, has yet to credibly account for the privilege in any discernible way: political, security, infrastructure, social amenities or otherwise.

Donor fatigue has been peeking through most recent statements from partners, most notably by the UN and the United States overviews and references to the Somalia situation. 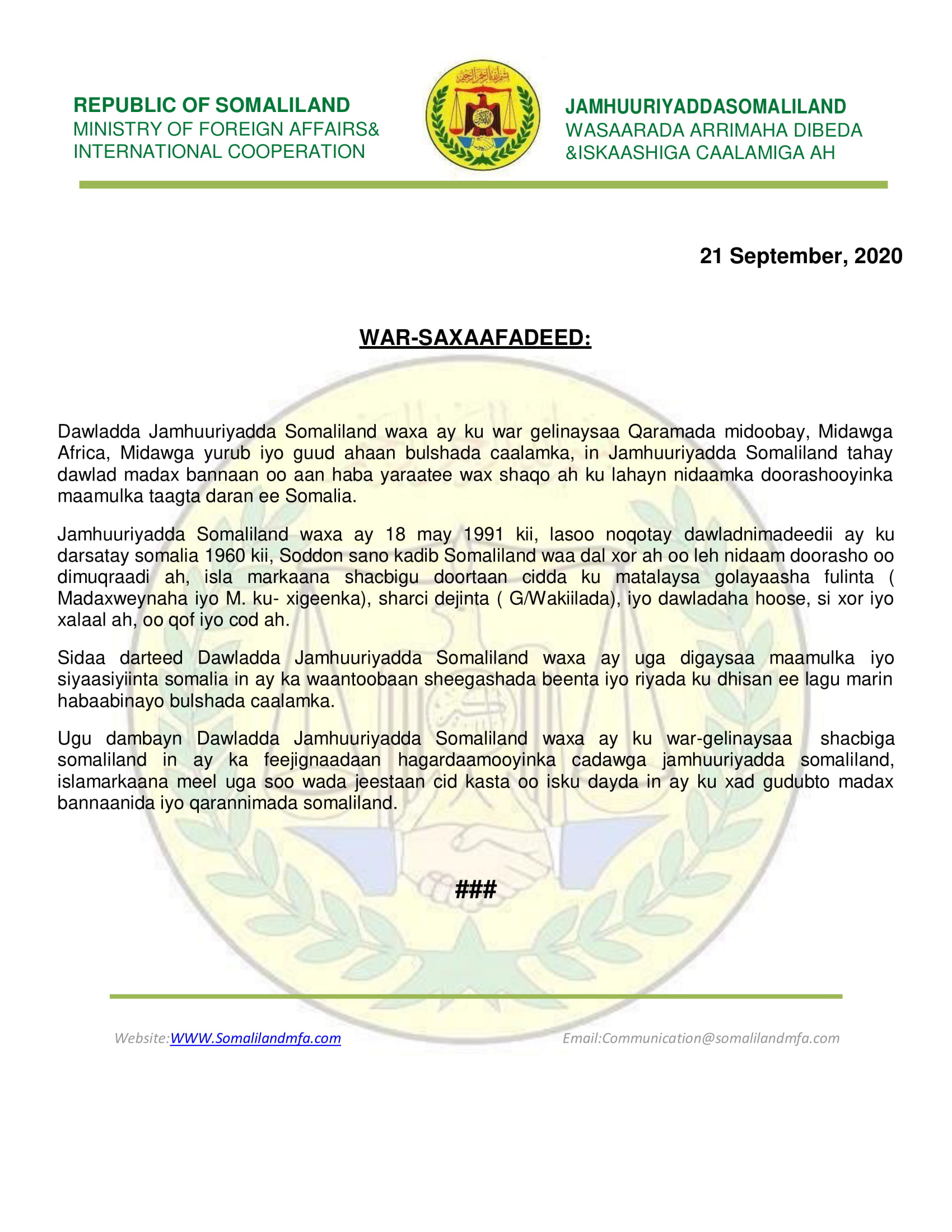