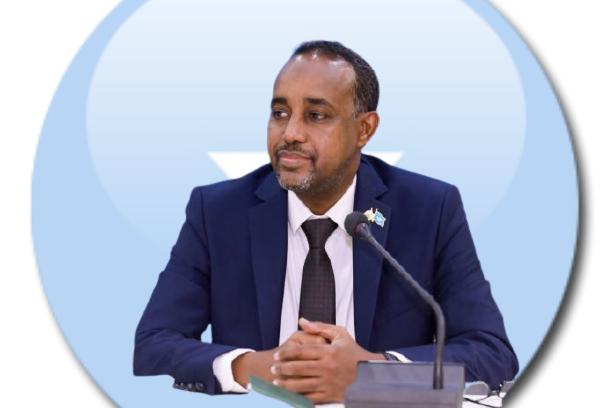 The Federal Parliament of Somalia has on Wednesday given the newly-appointed Prime Minister, Mohamed Hussein Rooble, the confidence to build a new government.

The House Speaker of the Lower House of the parliament announced, following a brief introduction of the PM,  that the Prime Minister had the green light of the House to go ahead and form a new government.

Rooble was sworn in to office as soon as the vote of confidence was confirmed.

But, before, the voting was cast, the new PM read out eight areas that his government was going to focus as soon as it settled in.

How a government that is ordained to die in its infancy was going to do anything on major, daunting areas which the government he was succeeding could not tackle in four years was a cause of consternation for political analysts and the general public alike.

PM Rooble will go down in history as the PM with the shortest tern in Somalia history with only about four months remaining of the term of the Farmajo government under which he serves.