Facebook
Twitter
Pinterest
WhatsApp
Ethiopian Federalism is based on ethnic regions so that no ethnic group can dominate or rule oppressively another ethnic group or even trespass to the land of another ethnic group to own their natural resources. An ethnic group should not invade the region of another ethnic group for land expansion purposes.
It is shocking that the land and people of the Somali state in Ethiopia are under physical and cultural elimination in recent years by Amhara gradual intrusion. The acting President, Mustafa Agjar, is so submissive to the misleading Ethiopian integration for the Amhara invasion. Integration for Amhara only to take Somali Region gradually is not integration, it is a secret, deceitful displacement of Somalis to own their land and their natural resources.
Tigray and Amhara are related to Abyssinians. Amhara is mainly the only ethnic group that holds the false belief that Somalis had arrived in Somali Region seeking land for grazing, and the Somali Region originally belonged to Amhara. History disproves this false claim. In fact, the original land of Tigray and Amhara was in the North of Ethiopia, and after the founding Kingdom of Axum [Axum: Original Ancient City of Abyssinia] in the 1st century A.D, they moved down South. During the reign of Emperor Menelik II, Abyssinia conquered the Cushitic peoples [Oromo, Somalis, Afar, and other Ethiopian communities] and their lands from 1889-1954 and completed the creation of the Ethiopian Empire, repressing, oppressing, subjugating, and dominating the conquered peoples. 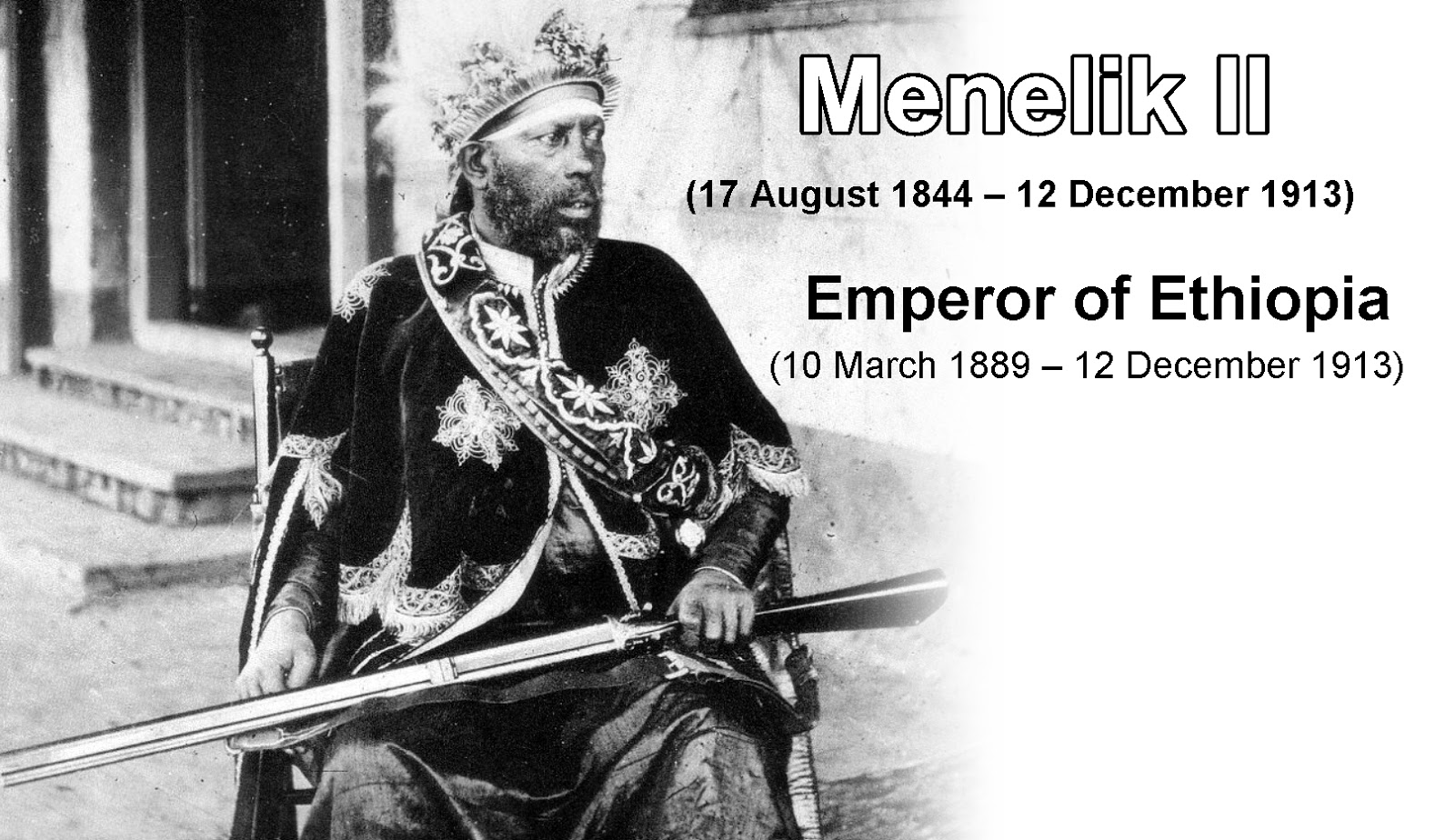 If Amhara were expelled from Tigray and Oromo Regions, why do they have influx into Somali Region? If Somalis are not allowed to move into Amhara Region or any other region in Ethiopia to live permanently, why do Somalis let Amhara resettle in their land? The Amhara land expansion and oil fields occupation in Somali Region is a dangerous miscalculation of Amhara. The politicians, intellectuals, traditional leaders, and civil organizations of Somali State must reign in Amhara intrusion and regain their land. It is the patriotic responsibility of the Somali people to drive Amhara out to their region and prevent them from coming back to Somali Region for land expansion but has peaceful, respectful coexistence with all Ethiopian regions.
By Ibrahim Hassan Gagale
Columnist

Somalia Accuses Kenya, Djibouti Ahead of AUPSC Meeting on Situation