Home Social Issues Health Too Much Sleep is Just as Bad for Your Brain as too... 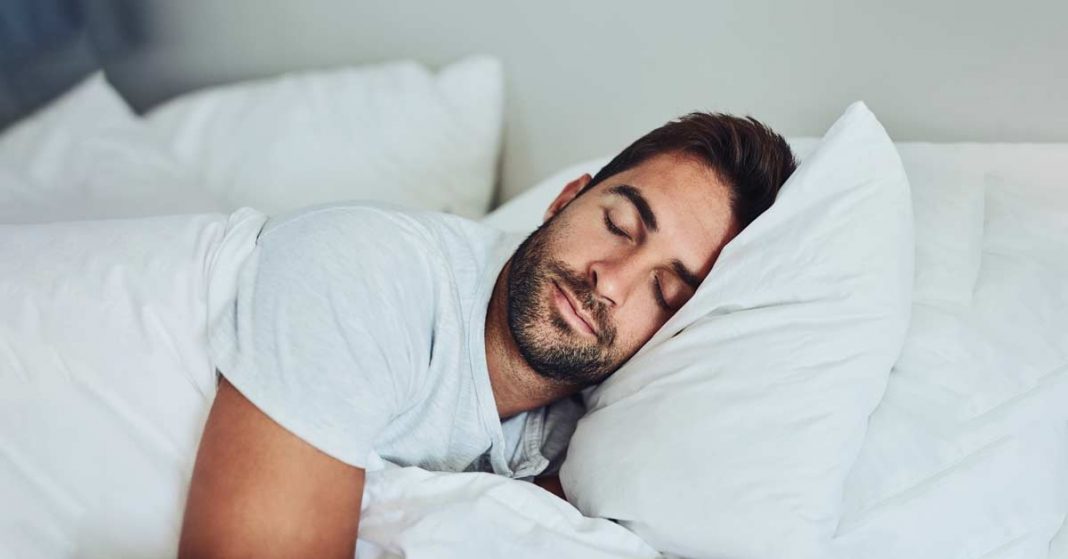 The first results from the world’s largest sleep study have been published, concluding that between seven and eight hours of sleep is the ideal range for optimal cognitive performance. The study convincingly revealed that too much sleep interestingly correlated with similar cognitive deficits associated with too little sleep.

Sleep is important, and vital for effective cognitive functioning. This has been established by a number of comprehensive studies over many years. However, it is not clear exactly how impaired sleep affects different cognitive domains, and how these cognitive effects relate to variations in sleep duration. This new study offers the most granular insight into these questions gathered to date.

“We really wanted to capture the sleeping habits of people around the entire globe,” explains Adrian Owen, one of the researchers working on the project. “Obviously, there have been many smaller sleep studies of people in laboratories but we wanted to find out what sleep is like in the real world.”

In 2017, an online portal was established asking participants to complete a comprehensive demographic questionnaire, including estimated sleep duration the night prior, alongside 12 tests designed to evaluate cognitive performance. Excluding incomplete submissions, the researchers ultimately collected data from over 10,000 participants. Around half of all the subjects reported generally sleeping less than 6.3 hours every night, much less than the ultimate recommended amount of between seven and eight hours for optimal cognitive functioning.

“We found that the optimum amount of sleep to keep your brain performing its best is seven to eight hours every night and that corresponds to what the doctors will tell you [you] need to keep your body in tip-top shape, as well,” says Conor Wild, lead author on the study. “We also found that people that slept more than that amount were equally impaired as those who slept too little.”

The research revealed a reliable U-shaped curve in deficits associated with reasoning and verbal abilities corresponding with sleep duration, illustrating more than eight hours sleep was just as damaging as less than six hours. Perhaps the most interesting finding was that sleep duration didn’t affect all kinds of cognitive performance. While reasoning and verbal abilities were most affected by sleep, short-term memory remained relatively unaffected by even short sleep durations, such as four hours.

This interesting observation suggests higher-order cognitive processes are primarily impacted by less than ideal sleep patterns. Although strong prior studies have shown that complete sleep deprivation can disrupt short-term and working memory, this seems to be resolved by shorter periods of sleep, whereas more complex cognitive functions, such as problem-solving, requires longer and consistent sleep durations.

Exactly why longer sleep periods corresponded with reduced cognitive performance is a compelling question raised by the study. The researchers suggest that other factors, such as depression or failing health, could lead to sleep in excess of eight hours, but it is unclear how these factors would inherently explain the reduced cognitive performance. How could excess sleep of more than eight hours, in and of itself, produce these kinds of cognitive deficits?

“A more interesting interpretation,” the researchers hypothesize, “is that impaired cognition seen in long sleepers is actually driven by too much sleep; for example, longer sleep is associated with longer and more intense sleep inertia, which has been shown to produce impairments in high-level cognitive domains, like decision making.”

Future work will clearly home in on answering these fascinating questions, but what we can more confidently be sure of is that we all should probably try to aim for between seven and eight hours of sleep per night.

The new study was published in the journal Sleep. 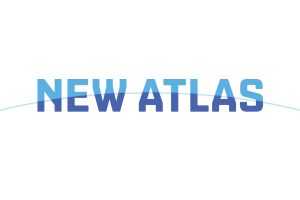 Coronavirus Cases are Rising all Over the World