SomTribune
Home Economy/Business Swiss city Geneva to introduce a minimum wage of over $4,000 a... 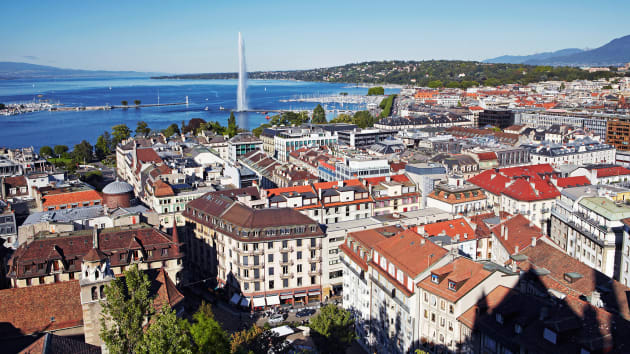 Nearly two-thirds of the canton of Geneva on Sunday voted in favor of introducing the minimum wage, which is reported to be the highest in the world.

It is set to be implemented this month, according to the Groupement transfrontalier europeen website, an organization representing cross-border workers in France and Switzerland.

The measure had actually been rejected by voters twice in 2011 and 2014.

However, the coronavirus pandemic has further highlighted Geneva’s poverty problem, with reports of thousands queuing for food.

Geneva is known as one of the most expensive cities in the world and ranked ninth on HR consulting firm Mercer’s 2020 global cost of living survey.

Michel Charrat, president of the Groupement transfrontalier europeen, told the Guardian that the vote to pass the measure represented a “mark of solidarity” with Geneva’s poorer residents.

“Covid has shown that a certain section of the Swiss population cannot live in Geneva,” he said.