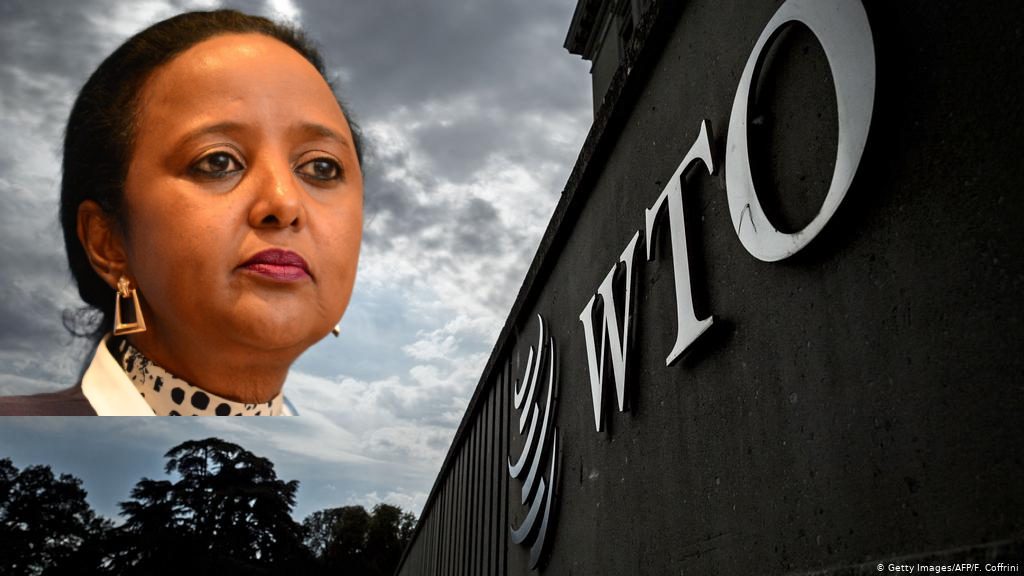 The East African Community (EAC) has officially endorsed the candidature of Kenya’s Amina Mohamed in the race to head the World Trade Organisation (WTO). This has become the latest boost to her bid.

The announcement came on Sunday, just two days before the global commercial regulator announces the final shortlist of two contenders for the final round of the race.

Rwanda’s Foreign Minister Vincent Biruta, the current chairman of the East African Council of Ministers, said on Sunday that Ms Mohamed had received support from member countries following a request by President Paul Kagame for her endorsement.

“Reference is made to the favourable responses received from all states of the East African Community on the…request to support the candidature of the Republic of Kenya to the post of Director-General of the World Trade Organisation. I would like to inform you that the Ambassador Amina C. Mohamed is endorsed as the candidate of the East African Community to the post of the Director-General of the World Trade Organisation,” Mr Biruta wrote to counterparts in Kenya, Burundi, Uganda, Tanzania and South Sudan.

Ms Mohamed is among five candidates competing for the next hurdle to be announced on October 6.

The 164-member WTO will decide which two candidates from these five will compete in the final leg that will culminate in the announcement of a new director-general by December this year.

Members are supposed to reach decisions by consensus, which means endorsements like that of the EAC can help a candidate amass broad support among WTO member states.