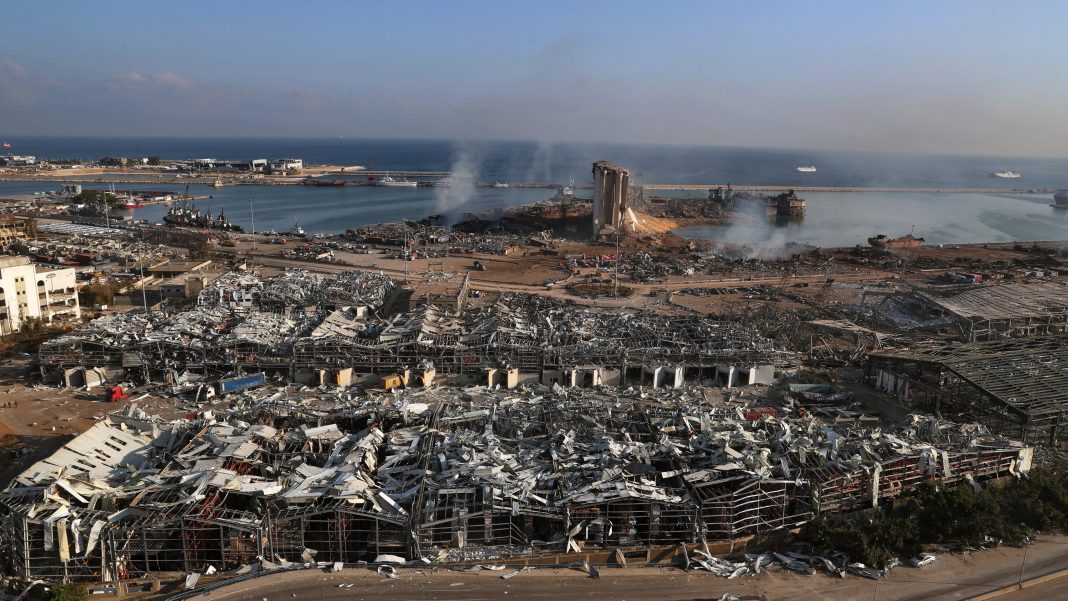 On Aug. 4, a series of massive explosions rocked the port of Beirut in Lebanon, and the biggest was one of the most powerful blasts in history that was not produced by a nuclear bomb, according to a new analysis.

Never before had such a large explosion been so well-documented. Many witnesses recorded the moment of the detonation and the subsequent blast wave on video, sharing the terrifying scenes on social media.

Recently, engineers at the University of Sheffield in the United Kingdom analyzed 16 such videos that were captured from different locations around the explosion and had an unobstructed view of the event and its aftermath. From this visual evidence, the researchers were then able to estimate the strength of the explosion, they reported in a new study.

The researchers collected 38 data points from the videos, pinpointing the arrival of the blast wave based on audio cues, frame-by-frame video analysis, and the size of the explosion’s fireball.

he engineers found that the cataclysm was equivalent to the detonation of 550 to 1,200 tons (500 to 1,100 metric tons) of the explosive chemical compound trinitrotoluene (TNT) — about 5% the strength of the nuclear bomb that the U.S. dropped on Hiroshima on Aug. 6, 1945. In a matter of milliseconds, the Beirut explosion released approximately 1 gigawatt hour (GWh) of energy, or as much energy as is produced in one hour by more than 3 million solar panels; 412 wind turbines; or 110 million LEDs, according to the U.S. Department of Energy.

That’s enough power to provide electricity to over 100 homes for about a year, university representatives said in a statement.

The blasts, which killed at least 180 people and injured more than 6,000, were caused by a fire that ignited a 2,750-ton (2,500-metric-ton) stockpile of highly explosive ammonium nitrate that had been stored at the port, Live Science previously reported. A massive mushroom cloud that rose from the wreckage — made up of toxic nitrogen dioxide gas — formed after the solid ammonium nitrate decomposed into gases and water vapor.

The explosion damaged about half the buildings in Beirut, displacing more than 250,000 people; and silos holding 85% of the country’s wheat stores were either destroyed or were so badly damaged that the grain was no longer edible, The New York Times reported on Aug. 7.

“After seeing the events unfold, we wanted to use our expertise in blast engineering to help understand what had happened in Beirut and provide data that could be used to help prepare for, and save lives in such events should they ever happen again,” lead study author Sam Rigby, a senior lecturer in Blast and Impact Engineering at the University of Sheffield, said in the statement.

“By understanding more about the power of large-scale accidental explosions like the one that occurred in Beirut, we can develop more accurate predictions of how different buildings will be affected, and the types of injuries there are likely to be at different distances from the blast,” Rigby said. 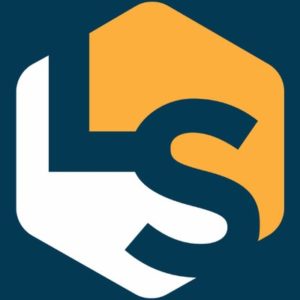