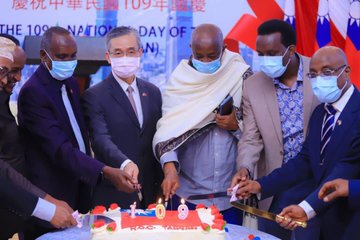 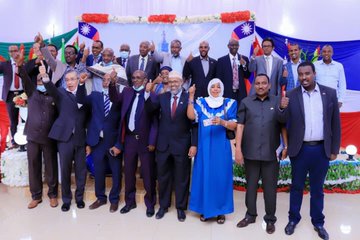 Having gained its independence from Britain on June 26, 1960, Somaliland was an independent nation before voluntarily entering into a failed union with Somalia on July 1, 1960. However, following violations and massacres it had endured by the collapsed military regime in the same year in Somalia, it withdrew from the union and reclaimed its independence on 18 May 1991.

Though not recognized internationally, Somaliland maintains informal ties with a number of countries, including Taiwan, through a network of representative offices. Taiwan opened its Somaliland office in August.

At the National Day Celebration event, head of the Somaliland Office Allen Lou said that the thriving relationship between Taiwan and Somaliland is proof that Taiwan can thrive as a free and democratic society, despite Chinese pressure. 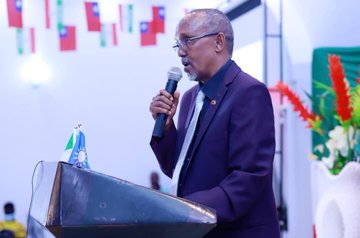 both counties are working hard to improve relations. He said that Taiwan and Somaliland have signed agreements, which will lead to more meaningful cooperation.

“The first National Day Reception in Somaliland! We are very honored to have all the distinguished guests with last tonight to celebrate our nation’s birthday together. Happy birthday Taiwan!!”, tweeted the Taiwan Representative Office in the Republic of Somaliland.