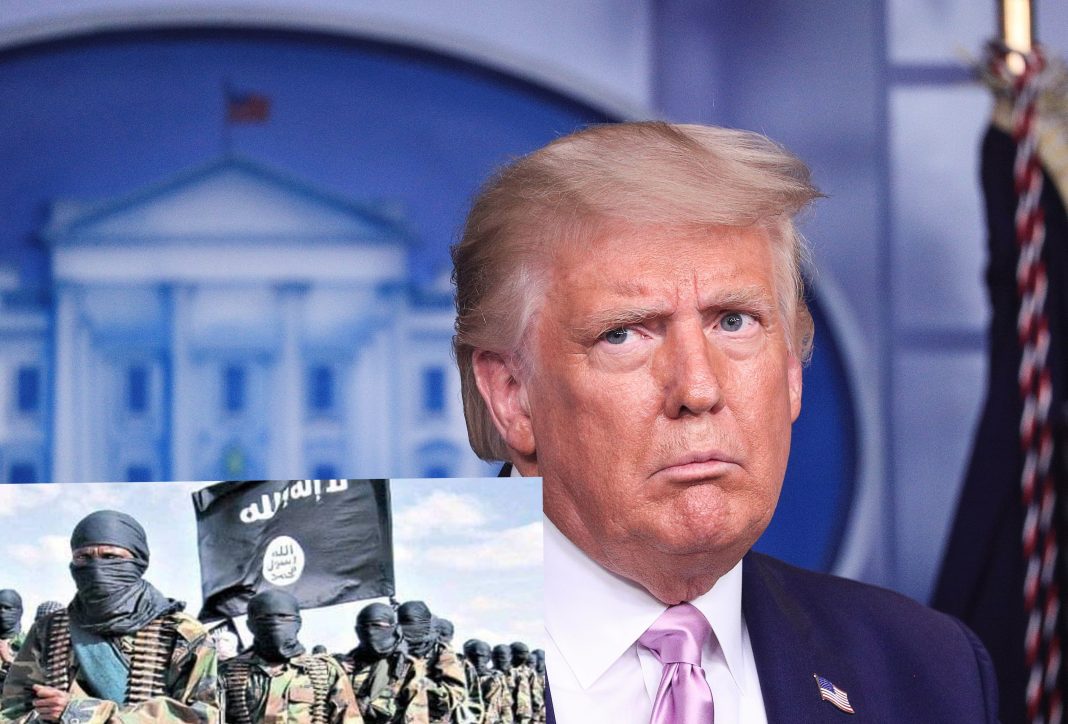 “Al-Shabaab presents a future threat to America,” he said, “They have communicated as much in their videos and in their intent. This is a dangerous network that requires pressure placed on its forces.”

The American combatant command, which has been ordered by Trump to vacate its headquarters in Stuttgart, Germany, is responsible for neutralizing terrorist threats on the African continent.

But having boots on the ground in far-flung parts of the world does not jibe with the Trump doctrine. News of Trump’s desire to remove U.S. troops from Somalia was first reported by Bloomberg Tuesday.

AFRICOM forces have been part of the international effort to strengthen Somali security institutions since 2008.

Karns refused to speculate on the potential risk of pulling the troops but indicated it is an obvious boon for the terrorist group.

“Reductions of international assistance to al Shabaab could certainly bring al Shabaab an element of relief and an opportunity to recruit, fuel propaganda, and potentially grow stronger,” he said.

Drone strikes can only do so much.

In an interview with the Washington Examiner following AFRICOM’s 30th drone strike in Somalia this Spring, CSIS Africa expert Judd Devermont said drone strikes remove imminent threats, but they do not build lasting institutions and a capable military. Karns said partnerships do that.

The public affairs chief refused to say whether drone strikes could continue without troops on the ground.

“I don’t want to get involved in hypotheticals and speculation,” he said while noting a valued and dependable partnership with the United States also serves to counter great power competition on the African continent.

“When you look at global power competition in Africa, it is very much a place where China and Russia seek to be great and continue to prioritize activity, especially on the economic front,” he said. “In Africa, a few troops and a few bucks definitely goes a long way and serves as basic security insurance for America.”