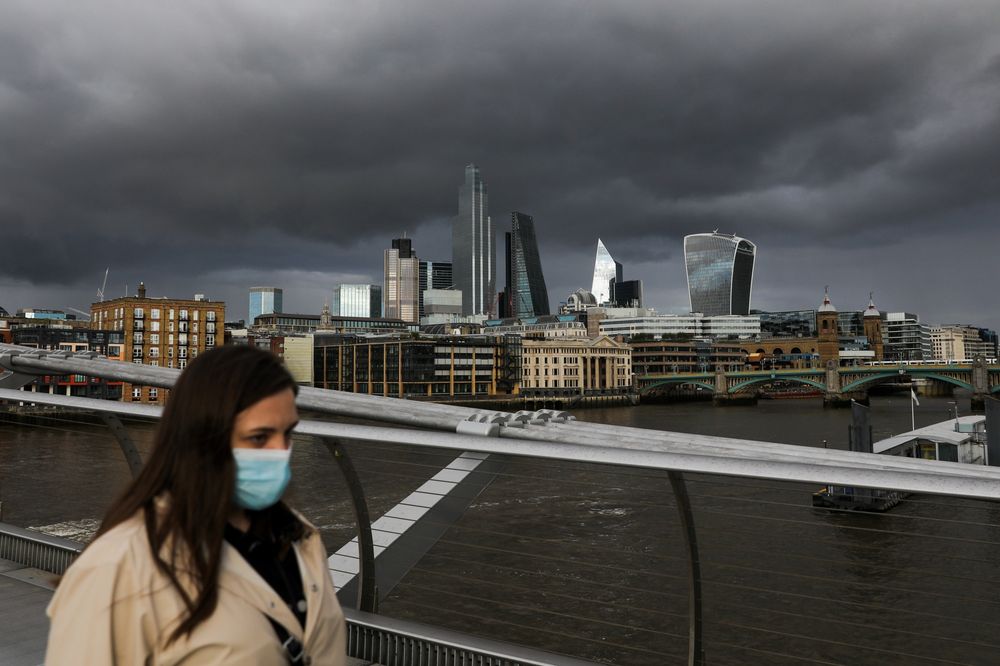 Global central bankers are under no illusion that they’re through the fallout from the coronavirus, issuing fresh warnings about new government restrictions, struggling recoveries and threats to jobs.

Monetary chiefs from the euro area, Japan and the U.K. were united in their concern about their economies in an online seminar hosted by the Group of 30. They all said risks to the outlook remain to the downside and signaled support is going to be needed for some time. Bank of Japan Governor Haruhiko Kuroda even warned that his economy is at risk of a recession if things turn sour.

“Japan is likely to follow an improving trend. However, this outlook is highly uncertain,” he said. “If growth expectations drop and the financial system becomes unstable, the economy could fall into a full-fledged recession.” 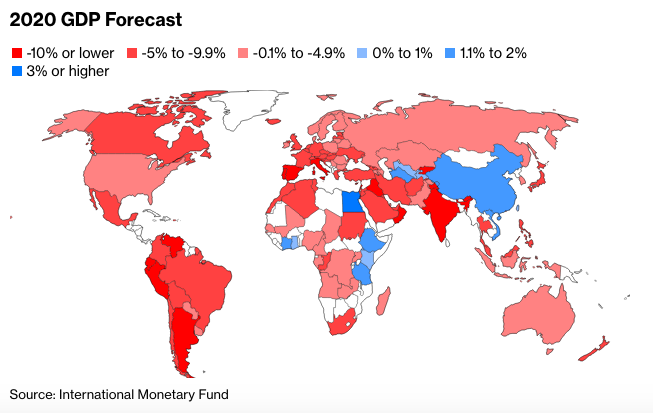 While the situation across advanced economies is shaky, Europe’s outlook has been particularly dented by new curbs imposed to contain the spread of the virus. European Central Bank President Christine Lagarde acknowledged that point head on, saying the measures could further hinder a recovery that’s already started to fade.

“The recovery in the euro area remains uncertain, uneven and incomplete,” she told her colleagues. “The new coronavirus-related restrictions currently being introduced across Europe will add to uncertainty for firms and households.”

The measures announced last week include a French curfew in Paris and other cities, while outside the euro zone, the U.K. imposed new rules on gatherings. Italy, which hit a daily record of virus cases Sunday, may impose more curbs this week. Ireland is considering health authorities’ recommendation to move the nation to the tightest lockdown level.

Lagarde also discussed an additional worry, which is the dramatic destruction of work from the pandemic. She highlighted that the situation has been worsened because of the greater damage in “job rich” services, which account for almost 75% of employment in euro-area countries.

Compounding that, the services recovery will be slower because it doesn’t benefit like durable-goods manufacturing does from pent-up demand.

“The car that you did not buy in March you are going to buy in September,” she said. “But the vacation you could not take in March, you are not going to take in October.”

From the Bank of England, Governor Andrew Bailey echoed that tone, saying there’s an “unprecedented level of economic uncertainty,” noting in particular the recent resurgence of virus cases.

He said the risks remain “very heavily skewed toward the downside.”

“To borrow a phrase from sports, I’m afraid the hard yards in are still to come,” he said.

By Fergal O’Brien and Piotr Skolimowski