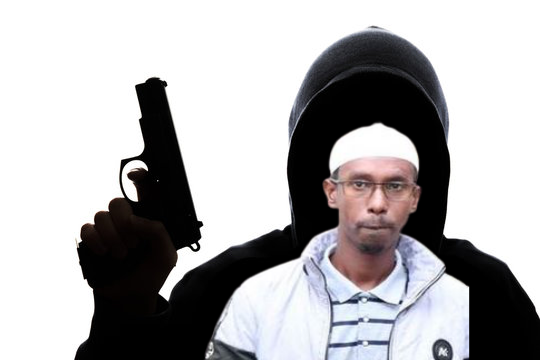 He was abducted soon after he was released by the Anti-terrorism Police Unit (ATPU) after his acquittal over the 2013 Westgate attack which left 67 people dead seven years ago.

Mr Andayi gave the directive after adjourning the sentencing of two convicts in the Westgate case, Mohamed Abdi and  Hassan Hussein, to October 30.

Mr Andayi expressed concern over various incidents where terror suspects disappear without a trace after their acquittal by courts.

“None of us is safe when we are handling these terror cases,” he stated.

He directed lawyers Leah Mwihaki and Mbugua Mureithi for the abductee to report to the lobby which handles all manner of human rights cases to carry out an in-depth probe into the matter.

The abduction of Mr Liban was brought to the court’s attention by Ms Mwihaki.

She told the court that five heavily armed hooded men that they suspected were security personnel intercepted a taxi ferrying Mr Liban and his relatives while headed to Eastleigh.

State prosecutor Edwin Okello said he is aware of the incident as Mr Mureithi wrote to him about it, adding that a report was made and that DPP Noordin Haji has ordered investigations be conducted.

Mr Omar is from Somalia and had been living in Kakuma refugee camp.