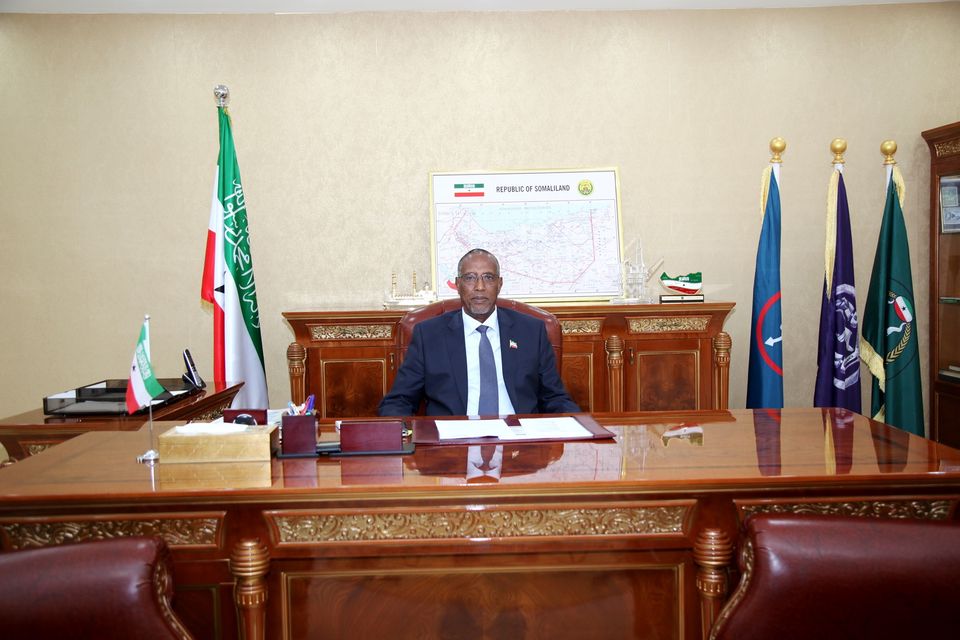 President Bihi of the Republic of Somaliland, today, sacked the former Vice-Minister of Transportation, appointed another in his place, and reshuffled positions for four Director-Generals.

In the same move, the President nabbed a former Secretary of a key position, Mohamed Hassan Dirir, from the Waddani opposition party to put him at Water Development as Director-General.

What made the President make changes to a fraction of the existing government set-up at this particular juncture of time is not clear.

Neither do the changes to the Director-general positions make sense as four out of five are not new.