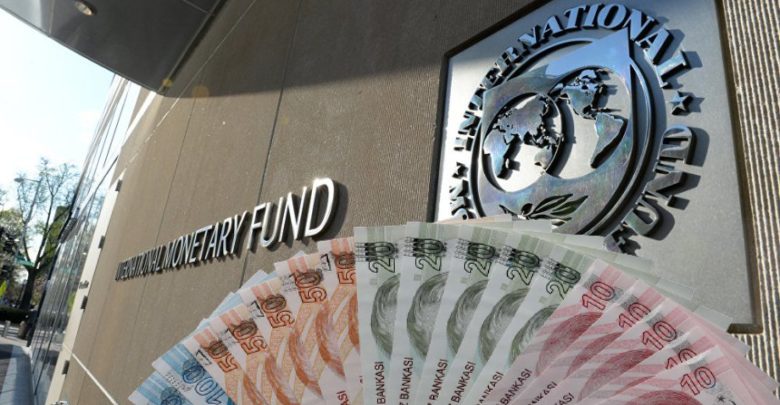 Turkey has granted nearly $3.4 million to Somalia’s debt to the International Monetary Fund (IMF), as part of an initiative the fund kicked off earlier this year to relieve the heavy debts of low-income countries.

According to an International Agreement issued on Nov. 5 on the Official Gazette, Turkey contributed some $3.4 million to Somalia for the IMF’s Enhanced Heavily Indebted Poor Countries (HIPC) initiative.

SDRs, based on dollars, euro, yen, sterling and yuan, are the IMF’s official unit of exchange. Member countries hold them at the fund in proportion to their shareholdings.

On March 25, the IMF returned some 11.9 million SDRs to Turkey, to compensate for the loss of income by the fund’s non-performing interest receivables and the Special Contingency Account.

Turkey granted some 2.3 million SDRs out of the aforementioned figure to Somalia’s debt relief initiative at the rate of Ankara’s quota share.

Turkey and Somalia have been in close contact and cooperation since 2011 when the then prime minister and incumbent President Recep Tayyip Erdoğan visited the country during a catastrophic famine. Ever since, Turkey provided infrastructural, humanitarian and medical assistance to the east African country.

Earlier in March, the IMF and the World Bank approves Somalia’s eligibility for debt relief under the HIPC initiative, a key move that will allow the Horn of Africa to lower its $5.2 billion in external debt to around $557 million.

Somalia, with a population of 15 million, is the 37th country to reach this “Decision Point” under the enhanced Heavily Indebted Poor Countries (HIPC) Initiative.

The decision came at a critical time for Somalia, which is grappling with the coronavirus outbreak.