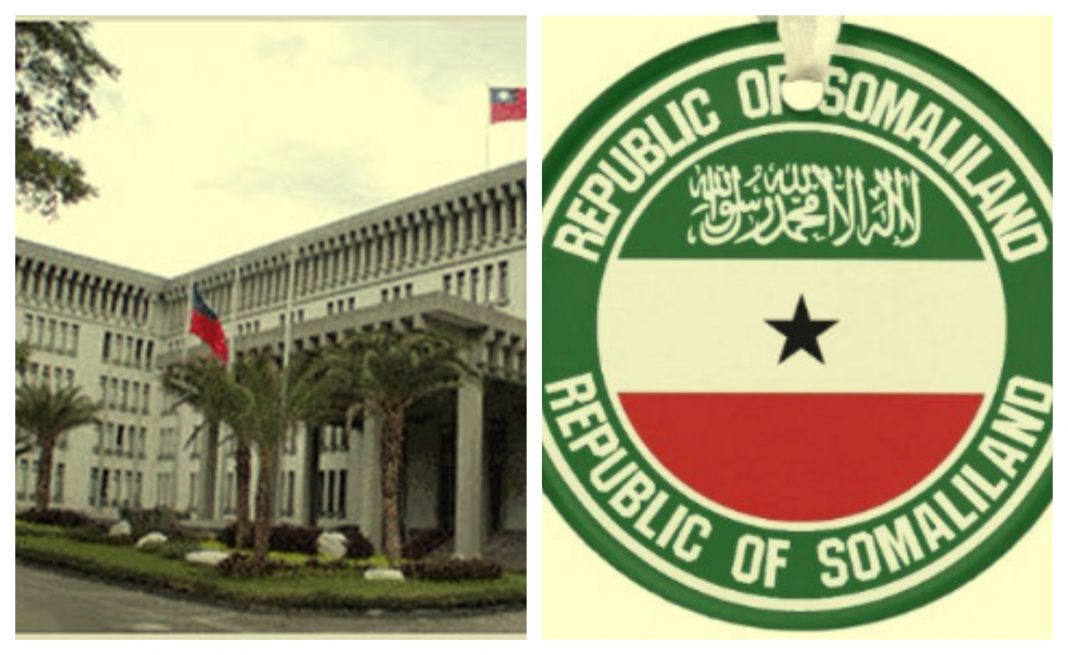 Taiwan will send a development aid team to Somaliland this month to work on agricultural, telecom, and health projects, the Ministry of Foreign Affairs (MOFA) announced Tuesday (Nov. 10).

MOFA’s launch of an office in the East African nation’s capital of Hargeisa in August was seen as a major breakthrough for Taiwan’s diplomacy. Its only other diplomatic ally in the whole continent is Eswatini in Southern Africa. Somaliland, diplomatically isolated in the Horn of Africa, opened an office in Taipei on Sept. 9, but official recognition has not been in the cards yet.

By the end of November, the International Cooperation and Development Fund (ICDF) will send an aid team to the country to open an office as a base for work to start in early 2021, according to CNA.

A four-member delegation has already been scouting the area and preparing work on projects involving increased production of vegetables and fruit, improvements in the government’s use of information technology, and health care for infants and pregnant women.

A videoconference planned for Nov. 16 will see Taiwan share the results of its campaign against the Wuhan coronavirus (COVID-19) pandemic with Somaliland, MOFA said.