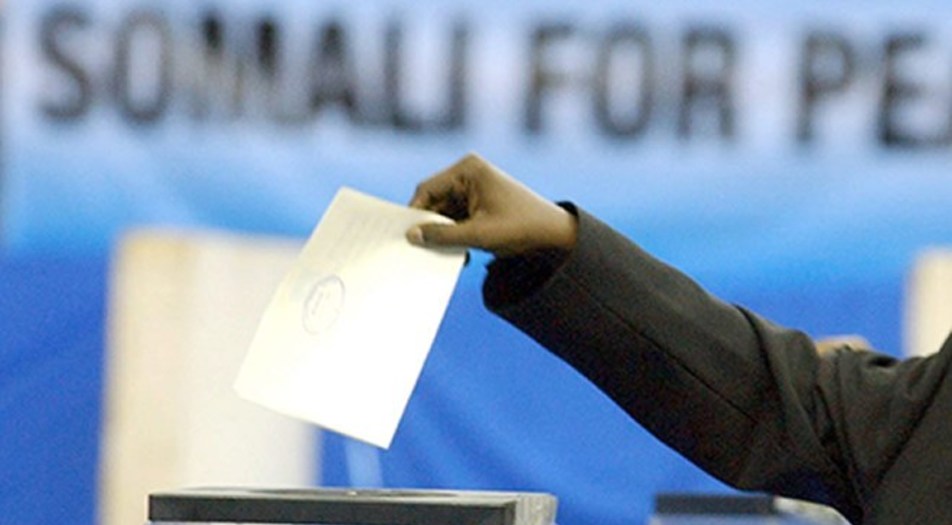 When the prime minister of Somalia announced last week the members of the Federal Electoral Implementation Team (FEIT), the nation got an early glimpse of what to expect from the upcoming parliamentary and presidential election: a return to the widespread irregularities seen in the 2016 polls.