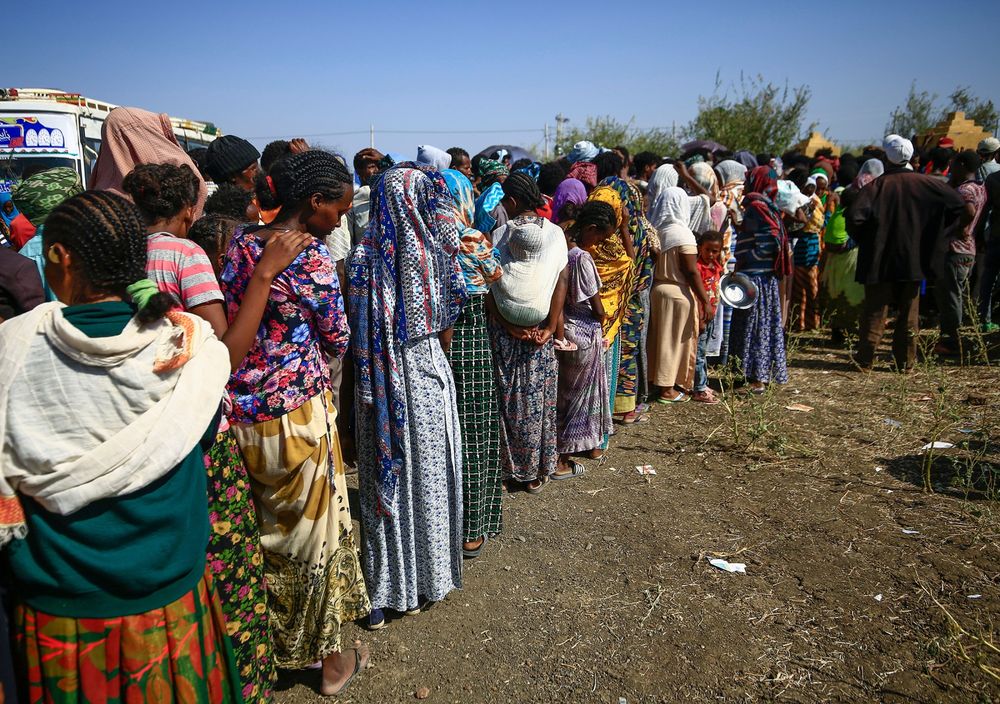 Ethiopia’s Prime Minister Abiy Ahmed said he will meet with the three envoys appointed by the African Union, dismissing a move by the regional body to mediate a conflict between the federal government and the northern region of Tigray.

The African Union named three former heads of state as envoys late Friday. The premier’s office said Saturday that news of the envoys traveling to his country to mediate between his government and the northern region is “fake.”

Hostilities erupted Nov. 4 after months of tension between the federal and regional governments. Tigrayan authorities say 100,000 people have been displaced, and the United Nations has warned that an additional 1.1 million people may need aid.

“The primary task of the special envoys is to engage all sides to the conflict with a view to ending hostilities, creating conditions for an inclusive national dialogue to resolve all issues that led to the conflict, and restoring peace and stability to Ethiopia,” the African Union Chairman Cyril Ramaphosa said after a meeting with Ethiopian President Sahle-Work Zewde.

Ramaphosa said the process is aimed at creating a “dialogue and an end to fighting that has cost many lives and extensive displacement of people.”