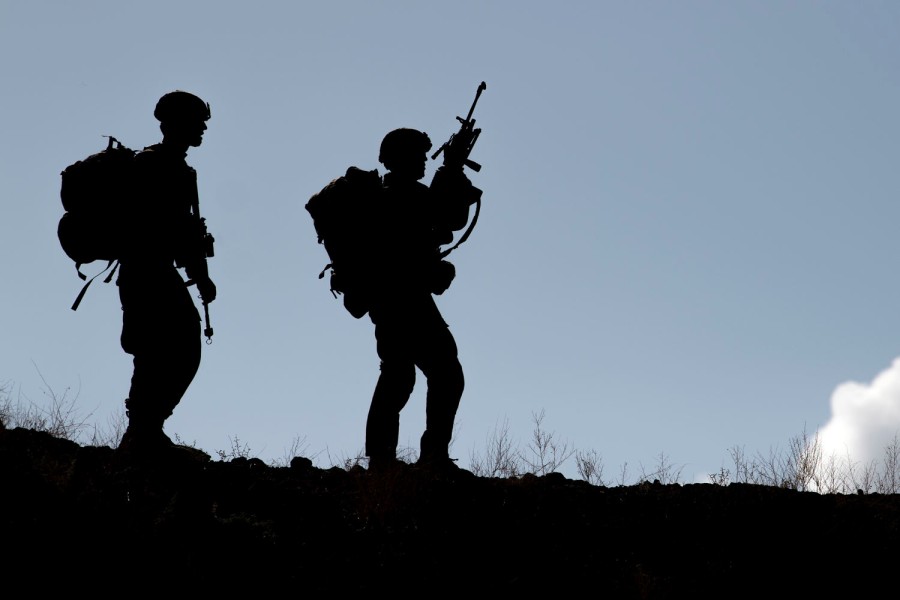 U.S. Africa Command is slated to get almost $40 million more than the Pentagon sought for it after lawmakers added funds to the headquarters’ budget, citing concerns it lacks casualty evacuation capabilities.

The 2021 National Defense Authorization Act, which was released by lawmakers last week and is expected to pass with bipartisan support in a matter of days, calls for a boost for AFRICOM, even as the military prepares to withdraw from Somalia as ordered by President Donald Trump.

The Pentagon requested $239 million for AFRICOM, but after negotiations between Senate and House lawmakers, that was increased by $38.5 million, budget documents show.

The looming departure of nearly 700 troops from Somalia, announced Friday by the Pentagon and expected to be completed by early January, is unlikely to end the need for better evacuation capabilities in the region.

American troops in Somalia are tasked with conducting counterterrorism operations and train, advise and assist support to Somali forces, primarily in their fight against the al-Shabab terrorist group. There is also a small Islamic State contingent in Somalia, but it does not have the capability of al-Shabab, defense officials have said.

Al-Shabab seeks to overthrow the U.S.-backed Somali government and establish a hardline Islamist nation. It is active across the country and has conducted bombings and high-profile attacks in Somalia and neighboring countries, including the 2013 attack on a shopping mall in Nairobi, Kenya, that left 67 dead.

The troops who leave Somalia will be repositioned in East Africa, in countries like Djibouti and Kenya, military officials have said. That would allow U.S. special operations troops to move in and out of Somalia quickly, as needed.

“Our presence in Somalia will decrease significantly but U.S. forces will remain in the region and our tasks and commitment to partners remain unchanged,” AFRICOM commander Gen. Stephen Townsend said in a statement Friday.

“This action is not a withdrawal and an end to our efforts but a reposition to continue our efforts in East Africa,” the statement said.

A Defense Department inspector general report released Nov. 25 said AFRICOM has seen “a definitive shift” in recent months of al-Shabab’s focus to attack U.S. interests in the region. AFRICOM has said it believes al-Shabab is the most “dangerous, capable, and imminent threat” on the continent, according to the report.

In addition to the casualties at Manda Bay in Kenya, AFRICOM lost four Army special operations soldiers in an ambush in Niger in 2017.