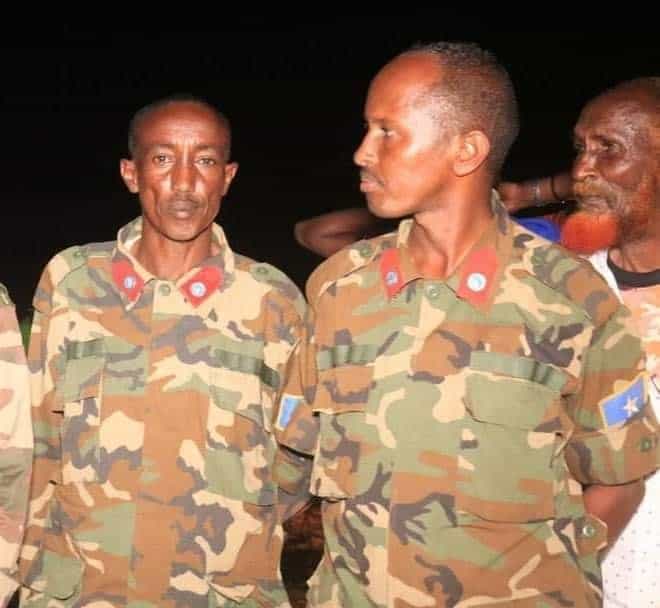 Six Somalia army officers died in a road ambush near Guri’el of the Galmudug federal state of Somalia Wednesday.

The officers were returning from a training course at an army barracks post called Harqaboobe. They were on their way to Balambal where they were stationed. 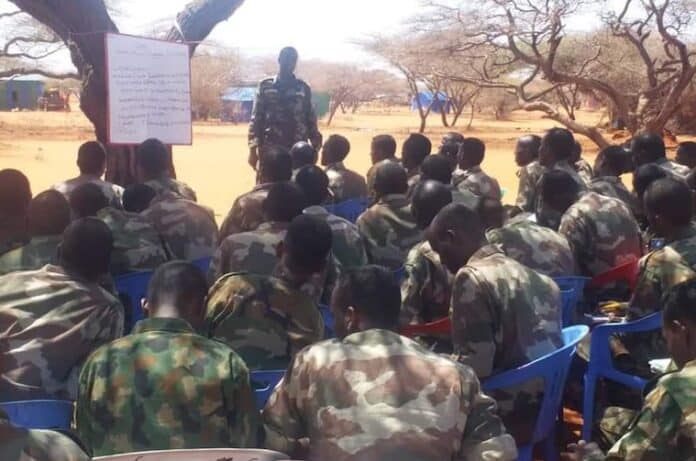 The killing, reports state, was motivated by revenge between two clans to one of which the officers belonged.

Three other officers travelling with the deceased are still missing.

The names of the felled officers are:

Same or similar killings are commonplace in Somalia. Only the perpetrators’ identity changes between Al-Shabaab and clan militia members.

There is a lot of uncertainty to how a quilt-patched Somalia can hold together in the face of a number of concerns casting doubt on the fragile structure the international community has so painstakingly put together during the past few years.

Elections scheduled for early 2021 are already looking doubtful with actors running behind a roadmap drawn earlier between the federal government and its five member states in September.

Both AMISOM and the US are pulling out troops from the troubled East African country in 2021.

Neither a system that can withstand the many political, economic and security challenges on its own nor a political elite ready to sacrifice own interests for a practicable national cause is in place.

In the light of a standoff between President Farmajo and the House Speaker of the Upper House of the Parliament, President Vs Regional President Ahmed Madoobe of the Jubaland Federal State, and – again – Farmajo and opposition members among whom are notable presidential candidates, the prospects are anything but enouraging.

To say nothing of an incendiary international situation with Kenya that is worsening by the day with both countries recalling their envoys some days ago.

It is in this theatre that the US Embassy and some other international actors barricaded behind the maximum security Halane Base Camp are still window-dressing failing to realistically appraise the situation in order to address it head-on or throw in the towel.

International partners are, presently, frenetically trying to frog-march a flailing election schedule along an uphill path.