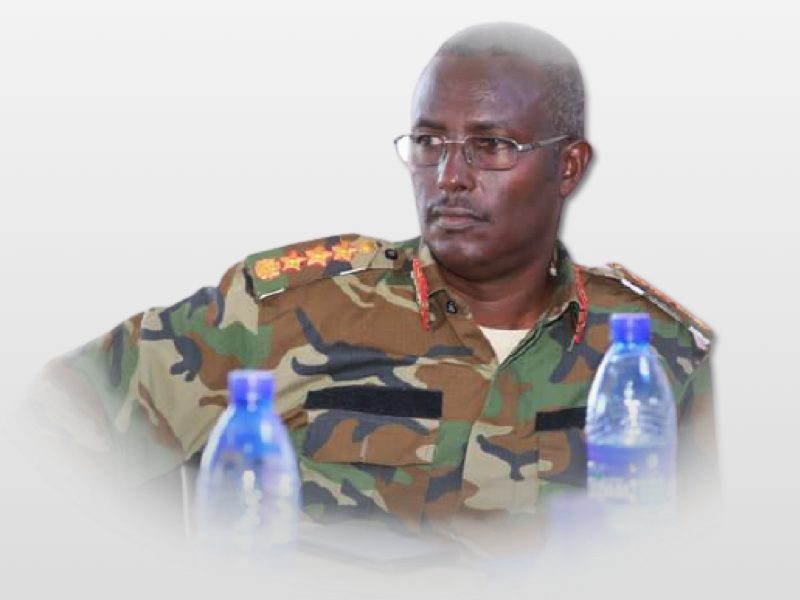 General Abdul Aziz Abdullahi, Commander of the 21st Division of the Somalia army was among a number of high-level army and civilian administration officials who lost their lives in the Friday suicide bombing at Galkayusoccer stadium.

General Abdul Aziz, a.k.a, Qooje Dagaari, and the other officers were at a security checkpoint controlling approaches to Abdullahi Essa Stadium. The General was overseeing last-minute security checks to the area before the Somalia Prime Minister, Mohamed Hussein Rooble, was to arrive for a regional visit, after which a reception was organized for hi. at the stadium.

A suicide bomber hit the busy checkpoint instantly killing the General, the Commander of the Danab Commandos of Galmudug, Colonel Muhtar Abdi Adan, his deputy, Captain Abdirahman Mire Ali, and the ex-Mayor of Galkayu’s Puntland side, Mohamoud Ahmed Yassin ‘Tumey’. 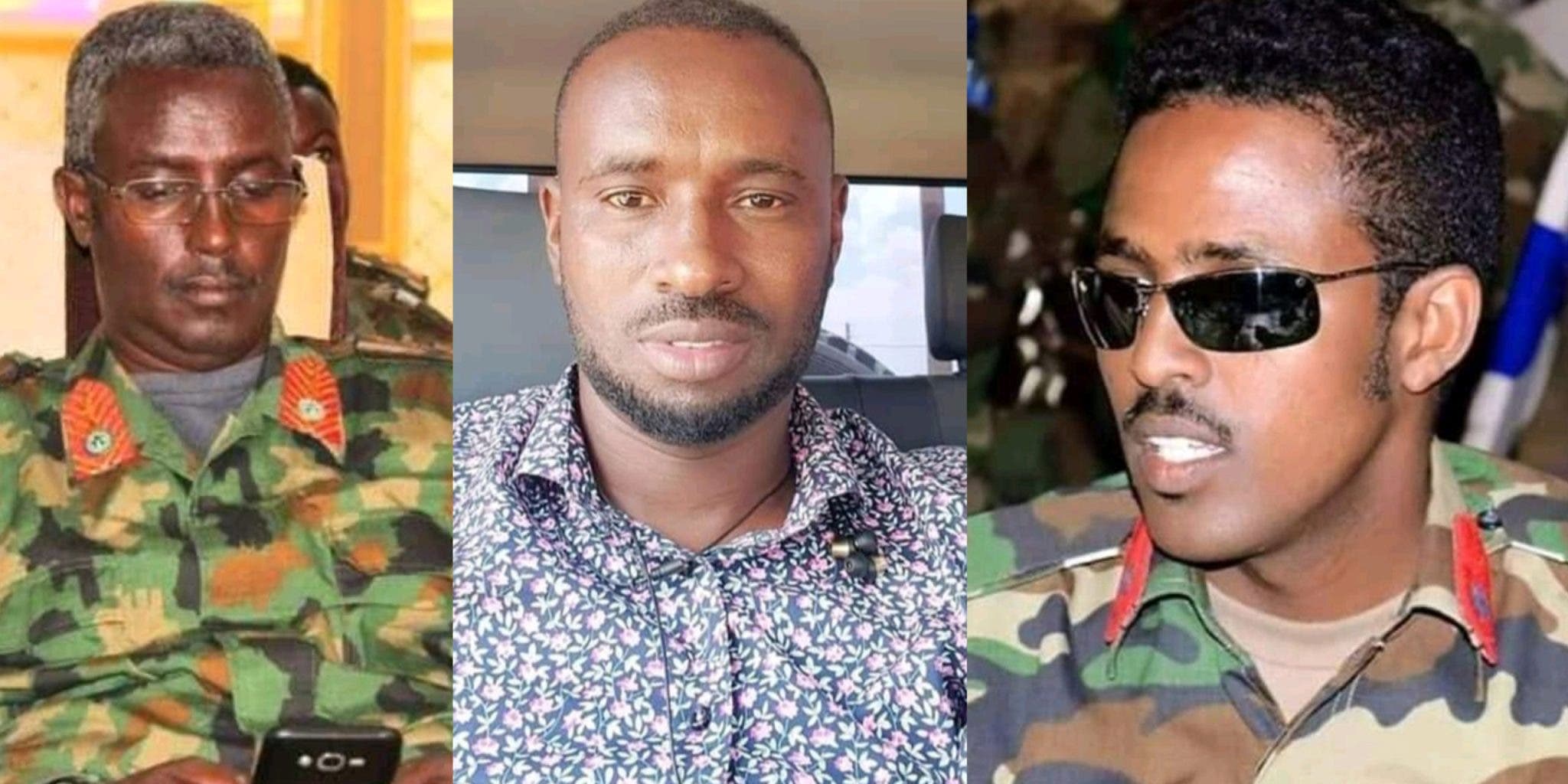 An unspecified number of security personnel and civilians were killed and injured in the blast, according to eyewitnesses.

The Islamist, Al-Qaeda affiliated Al-Shabaab claimed responsibility immediately afterward stating that the bomber aimed to hit the Prime Minister and his delegation upon arrival but has, instead, pulled the detonator at the checkpoint before the PM arrived, instead.

Al-Shabaab has kept up the pressure on Farmajo’s government whose term is to expire in two months’ time.

Villa Somalia, suffering the worse eclipse of its credibility, is also beset by both local and international problems it created in recent weeks which include a bottom-dip of diplomatic relations with Kenya, civil demonstrations against a perceived heavy hand on the part of the President to control the course of upcoming elections, worsening internal security concerns which the capital has been suffering of recent and disconsolate international partners coming to grips with a looming failure in a government they spent billions of US Dollars on.