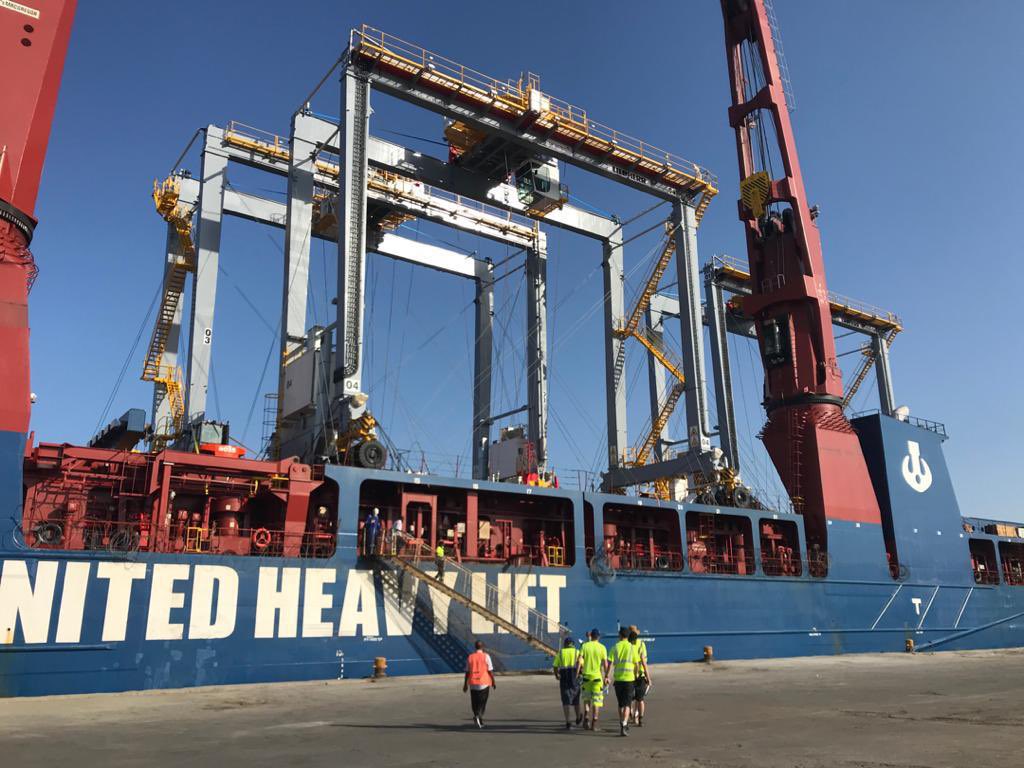 According to an announcement of the Berbera Port Authority, the first 4 of 8 Leibherr Rubber-Tyred Gantry Cranes (RTGCs) had been received Friday morning by the authority and unloaded from the vessel carrying them – GFS Pride – to DP World Berbera’s New Container Terminal.

The first four RTGs arrived this morning in Berbera Port. The Second four RTGs will arrive in the early of Jan.#Republic_of_Somaliland #DPWorld #Berbera_Port_Expansion pic.twitter.com/FaLl9nW5nh

The RTGCs which DP World ordered for Berbera as part of the development and upgrade work in progress at the Red Sea port will be ready to take on the extra activity anticipated after the 400-meter quay and 25ha container yard open for business during the first quarter of 2021.

Features of the new RTGCs include gantry camera and laser anti-collision systems as well as the company’s DGPS autosteering and stack profiling technology. They will also be equipped with the manufacturer’s remote diagnostics and maintenance software, DiaMon3D. 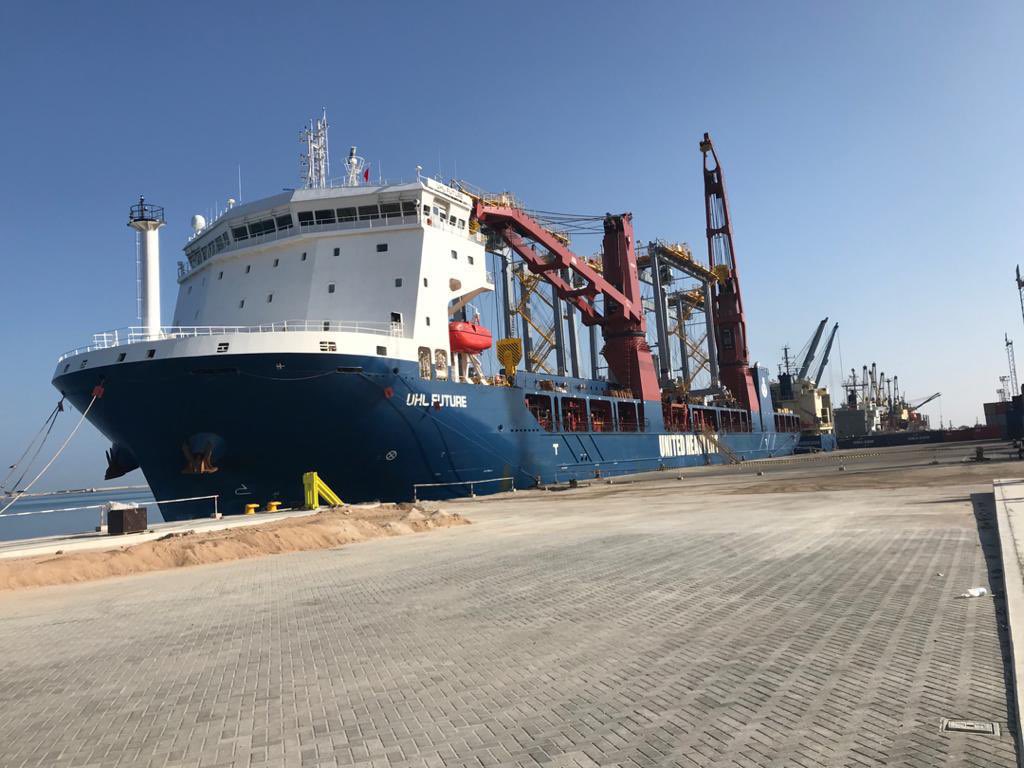 Once completed, Berbera port will be a major player in the regional and continental trade movement and economy, especially in the Horn and Eastern Africa countries.

The pace of development work that DP World carries out at the port appears to have balked Djibouti to a degree that its President Ismail Omar Guelleh has often scoffed at the input made even denying that there were any.

It is not clear yet whether the guided tour the government of Djibouti has given the President of the Republic of Somaliland, Musa Bihi Abdi, currently on an official visit there, on its ports, Friday, signals a change of heart on the part of a Guelleh who accepts the reality of Berbera or another ploy to try jinx its progress.

If Ambassador Abdifattah of Somaliland in Djibouti’s take of the talks between the two sides is to be taken on face value as said, tiny Djibouti may have realized at this late hour what it was missing for over 30 years in not seriously taking Somaliland into account.