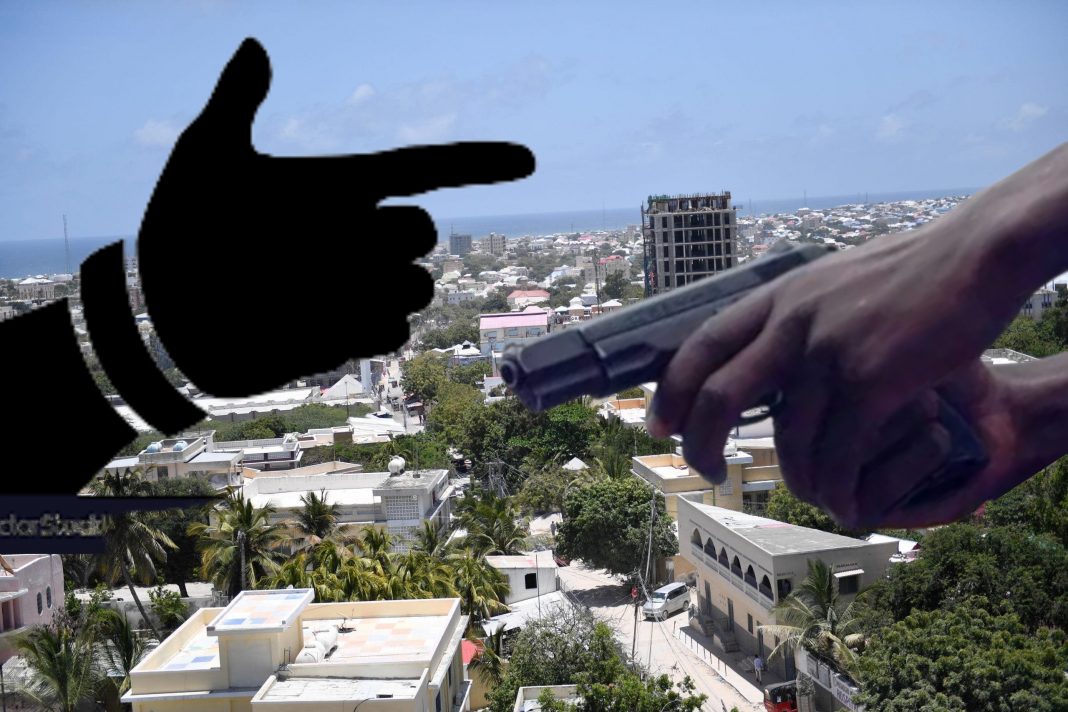 Assassins armed with pistols gunned down two traditional leaders in one of the busiest markets in Mogadishu today.

The assailants escaped the area unchallenged.

According to Mahad Awad, 2nd Deputy House Speaker of the federal Somalia parliament, the elders who came from Ba’adweyn of the Mudug region of Galgudud, were killed because they have previously blocked an Al-Shabaab edit imposed on the areas under their leadership.

Two ex-MPs, Muhiaddin Hassa Afrah and Hussein Arrale Addan, were also targeted in the Behani area of Shibis, Mogadishu, at about the same time the traditional leaders were killed.

The MPs sustained grave injuries but three of their security personnel lost their lives when their car was hit by a remote-controlled roadside bomb.

Hussein Arrale’s injuries were heavier and was placed under intensive care as a result. 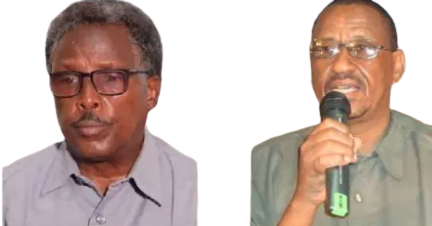 Reports add that it is Muhiaddin’s second time as a victim of a targeted killing.

For government personnel, security officers, the army and for prominent traditional elders especially if they had a brush with the Islamists at any time in the past, it is nearly impossible for them to freely move around in Mogadishu and other big cities of Shabaab-infested areas of Somalia.

In another locality of the city, Medina, a security officer was also gunned down in broad daylight.

The previous evening, another roadside bomb targeted a security unit sweeping a neighborhood in Galkayo, on the Puntland-administered side.

At least two of the security officers were reported killed and 8 others, including civilians, injured in the incident.

The stepped-up operations of recents weeks, which bear all the hallmarks of the Al-Qaeda-linked Islamist fighters, al-Shabaab, appear to be a send-off to President Farmajo whose government has not succeeded to subdue the fighters even at its seat Mogadishu during the past 4 years.

The current climate of instability and fear add to a myriad of other woes that put the beleaguered Horn of Africa nation under siege for the past 30 years unlike its senior partner in the failed union of 1960, Somaliland, which set a new track record for Eastern and HoA countries. 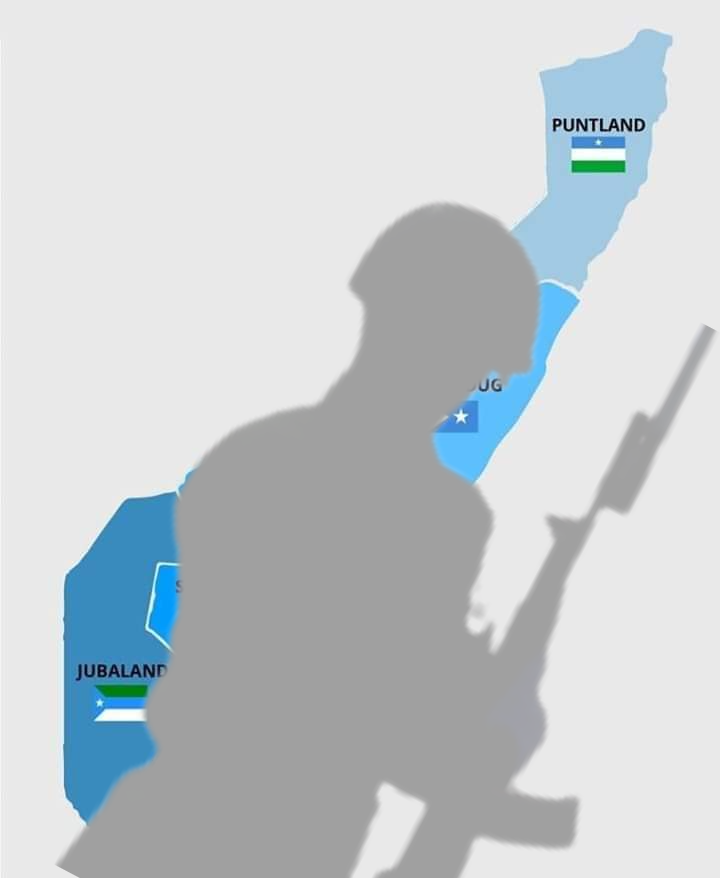 The international community spared neither funds nor personnel to help the weak federal government of Somalia overcome the fighters but, to all appearances and intents, it had not made a dent in the group’s operational capability in Mogadishu.

UPDF, the Ugandan troops under the AMISOM command, claimed Friday that they have killed nearly 200 Al Shabaab fighters in a security operation they had mounted on three areas in the Lower Shabelle of the Southwest federal state. The villages all lie on the nearer side of 60-75 kilometers southwest of the capital.

The US support personnel on training and military operations has pulled out altogether of Somalia in mid-January.

AMISOM is poised to make an exit by the end of the year.

And Somalia is nowhere near owning up to its security obligations or the mitigation of the looming threats despite the billions of US Dollars pouring into the country for this very reason.