“The Federal President came to the meeting prepared not to budge an inch let alone reach a  compromise on major issues,” Ahmed Madoobe said.

The Jubaland leader stated that all of the other participants, especially, the states that had aired concerns over the federal President’s handling of the electoral process, had shown sincere willingness to let go of a number of outstanding, unresolved issues for the good of the nation.

“Not the President,” he said. “Farmajo sacrificed the future of the whole nation for his hometown and his direct interference of the selection of MPs in Garbaharrey of Gedo, Jubaland.”

Gedo region falls within the Jubaland federal state. Garbaharrey, its capital, is one of two poll districts designated for the state. The other is Kismayu, the state capital.

President Farmajo airlifted specially trained troops to the region. He also made certain, according to privy sources, that all regional and district officials were politically in tune with his policies.

The Gedo issue was foremost among issues that had foiled all attempts to keep the Somalia election roadmap on target.

President Farmajo, according to President Madoobe and the Council of the Presidential candidates, wanted to decide the selection of 16 MPs to be selected at Garbaharrey.

The Garbaharrey number, together with the 58 MPs to be selected for Somaliland in Mogadishu – another contentious issue – could be a formidable bloc in the pocket of President Farmajo which he can use on any purpose or motion he wished fulfilled or passed.

During his address of the Lower House of the Federal Parliament in the morning, he purposefully skirted both issues. 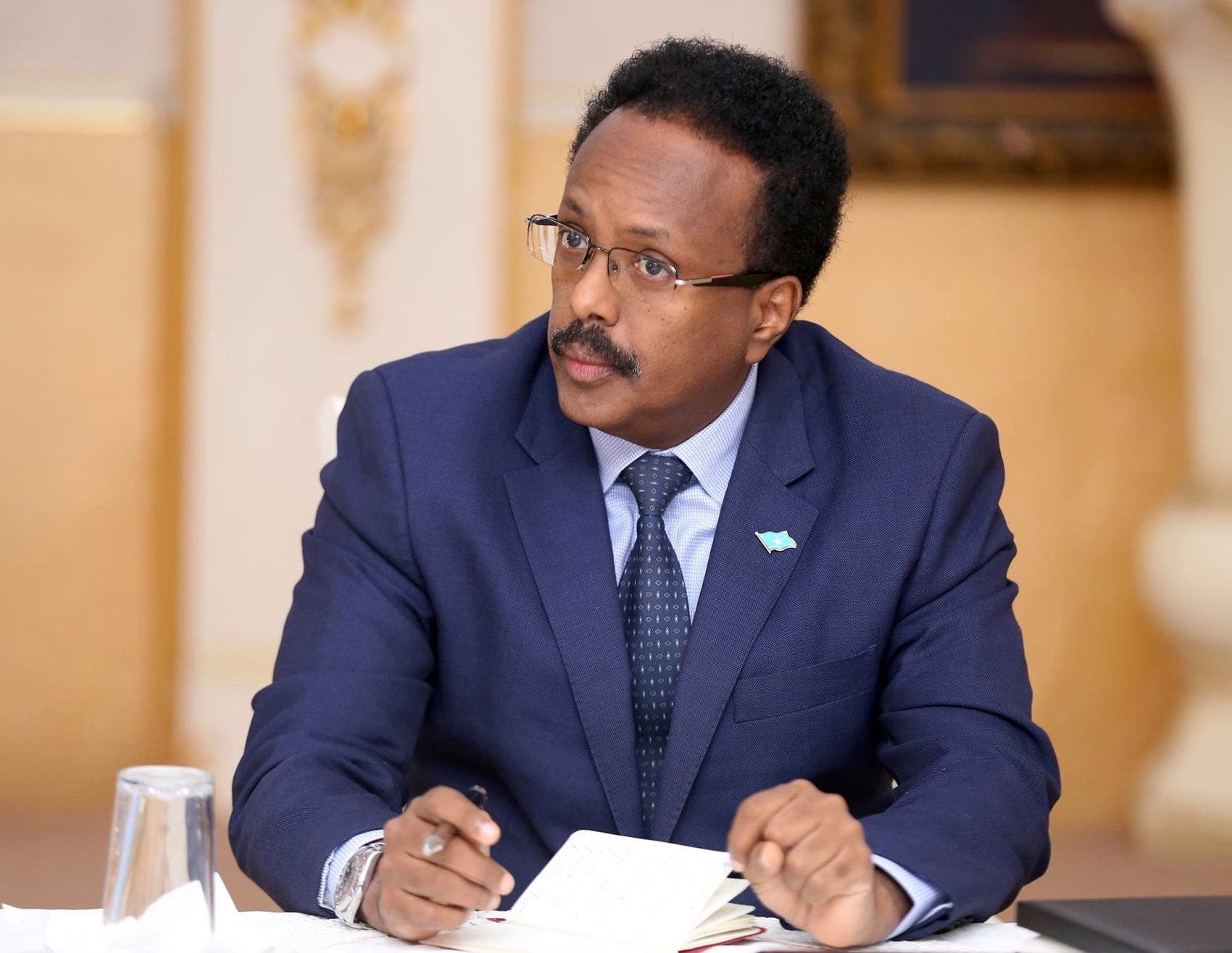 Instead, he blamed Puntland and Jubaland for the failure of Dhuusamareeb (Samareeb) 4, whitewashing his role in the collapse of the fence-mending, final ditch talks.

The Republic of Somaliland, being an independent maturer democracy for the past 30 years, has its own bicameral parliament and sees the selections Villa Somalia and the international community pick from Mogadishu streets as mercenaries and economic opportunists looking for employment.

In limbo, Somaliland-born politicians sell their votes to the highest bidder who is usually whoever is in power.

Dhuusamareeb 4 was organized by Somalia international partners at the head of which was the US Embassy in Mogadishu and its ambassador, Donald Yamamoto.

How they would practically react to this latest failure and the President’s attitude is not yet known.

The mandated term of the sitting government in Mogadishu ends tomorrow.