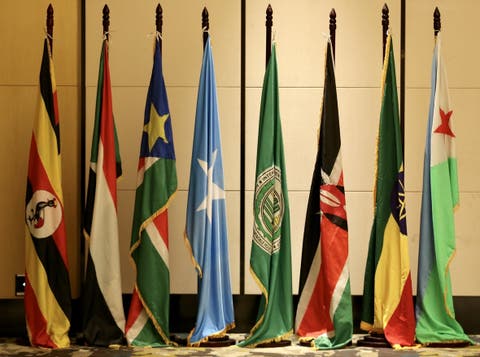 The Intergovernmental Authority on Development (IGAD) urged all political actors in the Somalia election conflict to de-escalate tensions and come back to a constructive dialogue.

A statement which the regional Eastern Africa bloc released from Djibouti, Friday, condemned ‘the violence in Mogadishu in the last twenty-four hours’  as well as ‘the growing hostility and extreme belligerence in political contests in the country’.

The bloc decried the ‘continued impassé over the upcoming elections and the emerging pre-election violence’ which it said increased risks of instability threatening all gains made in the past towards state0-building in Somalia.

IGAD advised political leaders to douse down blistering tempers and ‘re-engage constructively in the interests of the people’ seeking consensus on ‘all outstanding issues’.

The statement follows a political stand-off between a government whose legal term expired on 8 February and a union of opposition elements who do not trust it to re-start an electoral process which Villa Somalia is accused of derailing before its term ended angling, as accused, for an extension of term which was foiled on the last minute.

Government security forces attacked a hotel where opposition leaders were staying on early Friday morning which was followed by another attack on protesters walking to a rallying point later in the morning.

During both incidents, an exchange of fire between the government units and the security detachments guarding the presidential hopefuls ensued. People lost their lives. Others got injured, and properties hit by shells burned down.

Somaliland is not a member of IGAD as it is – albeit illogically – diplomatically not recognized by member countries on behest of Somalia which still claims it is part of a defunct merger that lasted from 1960 to 1990.

Contrasting the three-decade turmoil of neighbouring Somalia, the Republic of Somaliland, rising from the ashes of destruction in the hands of a Somalia dictatorship,  built a stable, enviable democracy during the past 30 years. 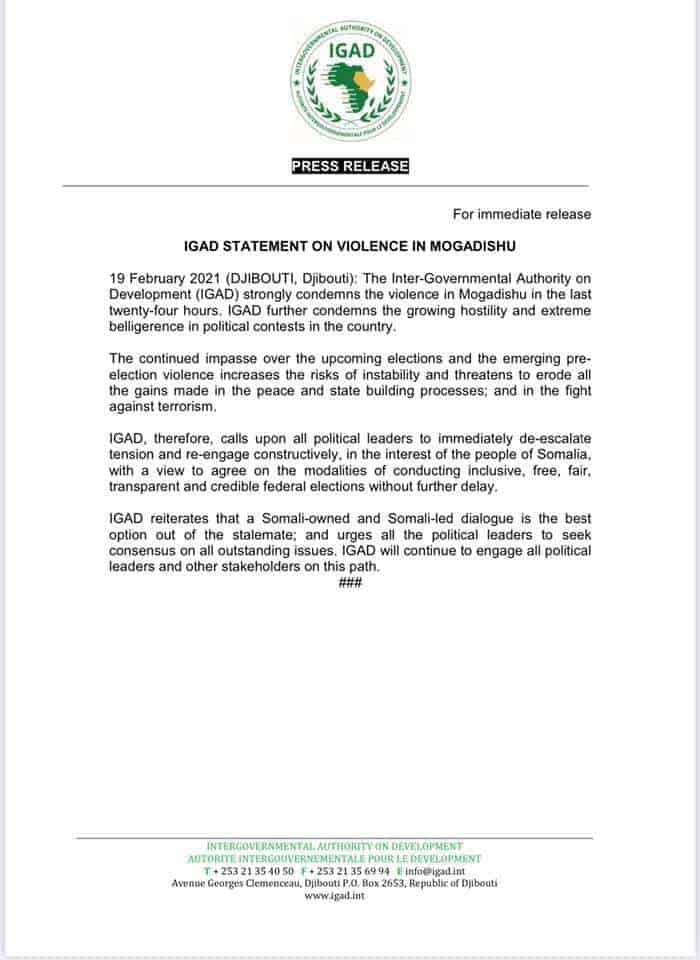