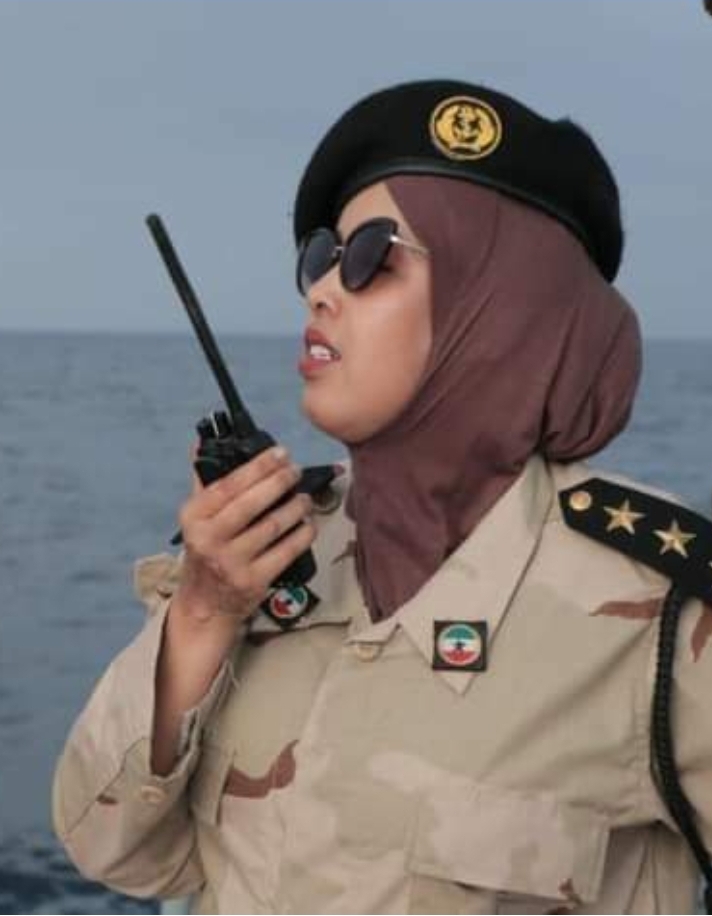 Well-equipped coast guard units of the Republic of Somaliland chased off a number of Yemeni boats they found illegally fishing in Somaliland waters Saturday.

Units on a reconnoitre mission reported in a fleet of boats busy hauling aboard tons of fish they caught in Somaliland’s bountiful seas which teems with a rich variety of both coral and deepsea species of fish. 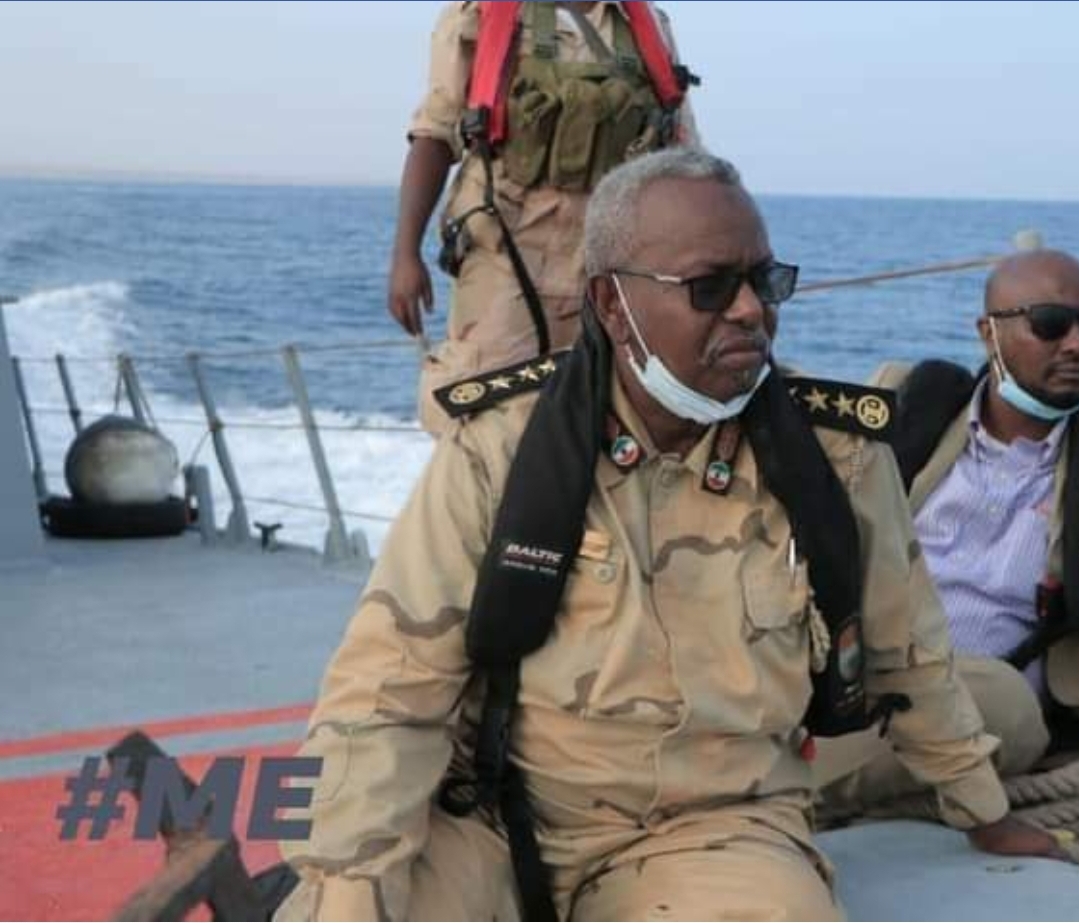 They stopped around 20 or so boats all along the coast mostly concentrating off the Karin and Shal’aow coasts.

Investigating documents they produced, they discovered permits issued at El Darad, Lughaya and Shal’aw were either outdated or not properly drawn. 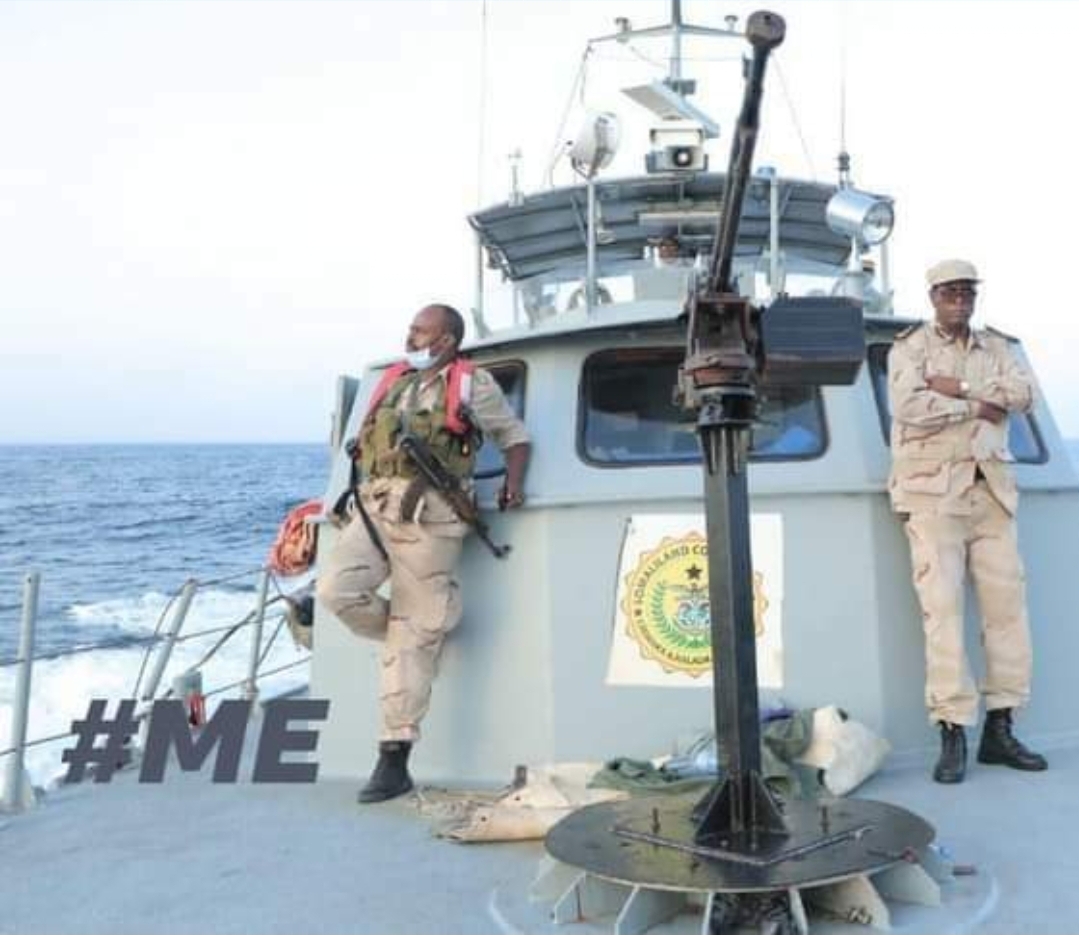 The Commander and the Governer of Sahel region, Dr Ahmed Mohamed Hashi, who also took part in the operation, ordered the boats back to their shores, asking them not to return unless they had secured valid licenses beforehand.

The operation lasted well over 24 hours. 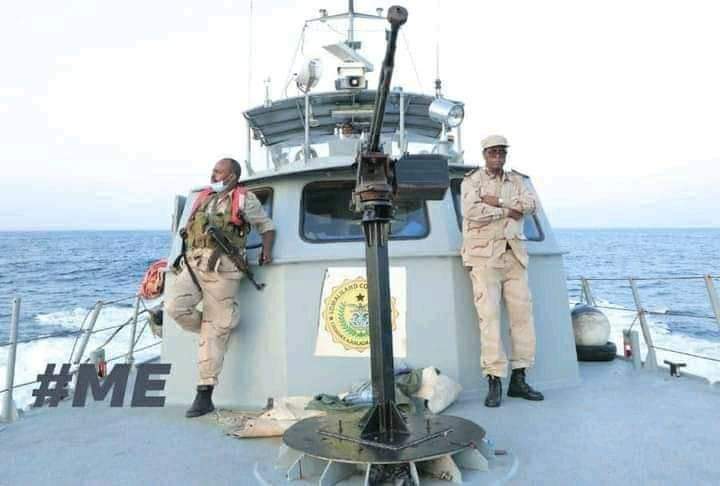 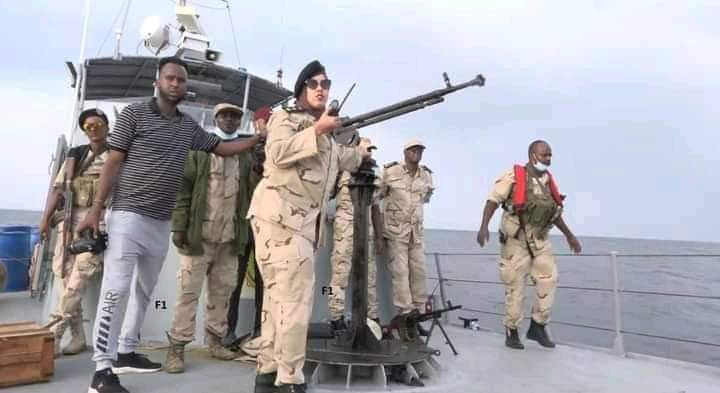 In other more amenable circumstances to the beleaguered, war-ravaged neighbouring Yemen across the Gulf of Aden, the coastguard would have collared in the illegal poachers to face justice inland. This time around, they let them off lightly with a warning to repeat the violations.