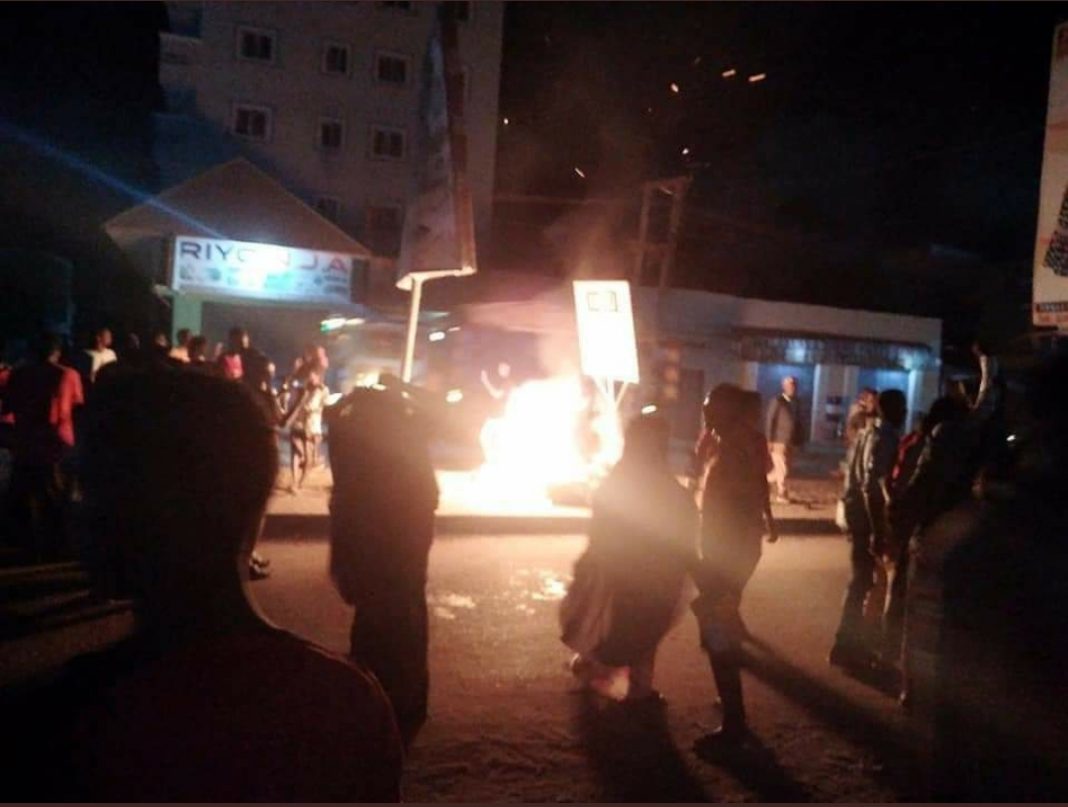 At a time political and security fissures have torn the Somalia capital asunder as a result of the spurious extension the interim president of Somalia, Mohamed Abdullahi Farmajo, engineered for himself through a tame, equally out-of-term parliament on April 12, the latest attempt on the part of Villa Somalia to convince international partners to support the ‘coup’ failed, according to media sources in Mogadishu.

Today, Farmajo himself requested for and secured a meeting with major partners including, according to Harun Maruf, a seasoned journalist, the UN deputy SRSG, AU & EU Ambassadors, and UK and US Ambassadors.

The partners summarily told him that unless he went back to the negotiating table and thrashed the ‘selection’ deadlock out with other major Somalia stakeholders, he should forget their support.

The partners asked him to continue the dialogue with federal state members on removing the contrived bottleneck from the roadmap laid forth in the September 17, 2020,  agreement.

Farmajo met with the partners both as a group and individually all of which to no avail.

According to Maruf, the veiled threat that if he insisted on going on with the extensions consequences for him and the country could go beyond mere condemnations was also made clear to him.

Some threatened sanctions; others a pull out of support – politically, financially and security-wise.

‘The International Community insisted there is no other solution but consensus-based agreement, and warned that main partnerships will be affected if Farmajo does not change. 17 Sep is the only way forward, extension is a disaster for Somalia’, Maruf tweeted.

This latest unsuccessful move of Farmajo comes in the wake of other failures that envoys he sent out to representatives of regional and international partners as well as foreign missions in the past two days met with.

This also comes at a time Mogadishu, itself, is breaking into green and red lines with whole districts barring him and his loyalists entry.

In some of these areas, deep trenches were dug. In others, former barracks and army posts changing allegiance turned back government vehicles and officials. 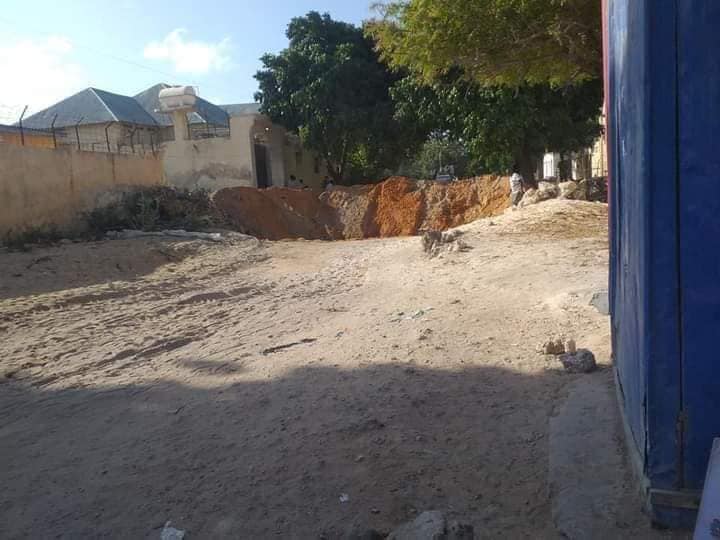 All or large swathes Hodan, Daynile, Kaaraan, and Yaqshid have already broken off.

The Shirkole (Circolo Officiale) area of Hodan that previously housed only military officials of high rank and their families, erupted in huge, spontaneous demonstrations which opposed Farmajo and his attempted coup.

Demonstrators kept shouting ‘No to Farmajo’ ‘We don’t want Farmajo’ in streets marches that lasted well into Friday evening.

Residents of the area were ired by repeated attempts by government forces to dislodge General Saadaq Omar Hassan ‘Saadaq John’ who established a base in the area with a sizeable army loyal to him after he was sacked and demoted by the police commissioner as Benadir police commander for asking the parliament to stop deliberating on the extension motion.

Besides the international community, the federal states of Puntland and Jubaland, the newly-formed National Salvation Forum, and the Union of Presidential Candidates, all declared that the interim President was out of step and they were no longer beholden to his authority as a national leader. They said Farmajo compounded holding on to Villa Somalia despite the expiry of his mandate on February with the folly of a coup attempt by adding two more years to a non-existent term.