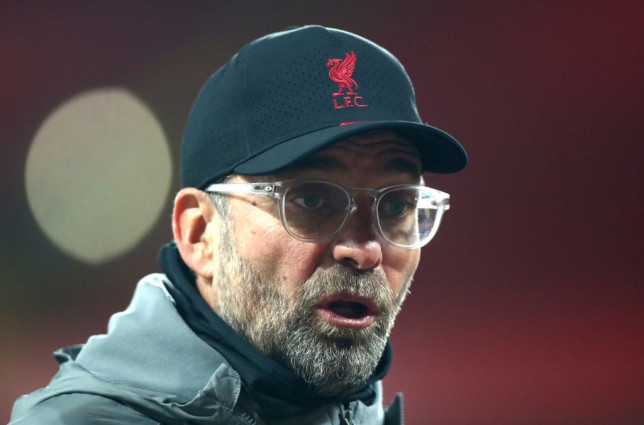 Liverpool is one of the clubs who have played a key role in the creation of the new European Super League but Jurgen Klopp has strongly opposed the idea.

On Sunday evening, 12 clubs across Europe, including the Premier League’s ‘big six’, announced that the European Super League is now scheduled to begin in August.

The participating clubs want to continue playing in their domestic leagues, with the European Super League acting as a direct replacement for the Champions League and the Europa League.

The idea has been met with a huge backlash from the Premier League, UEFA and FIFA, while ex-Manchester United defender Gary Neville launched a scathing attack on his former club and Liverpool, claiming that the plans are ‘pure greed’

United manager Ole Gunnar Solskjaer and Arsenal boss Mikel Arteta were both reluctant to comment on the European Super League plans on Sunday. But in an interview with Kicker in 2019, Klopp made his stance clear. ‘I hope this Super League will never happen,’ said the Liverpool manager.

‘With the way the Champions League is now running, football has a great product, even with the Europa League.

‘For me, the Champions League is the Super League, in which you do not always end up playing against the same teams.

‘Of course, it is [financially] important, but why should we create a system where Liverpool faces Real Madrid for 10 straight years?

‘Who wants to see that every year?’