Home World News/International Politics/Diplomacy With Parliamentary Candidates List Out, Somaliland is Set for May 31 Election 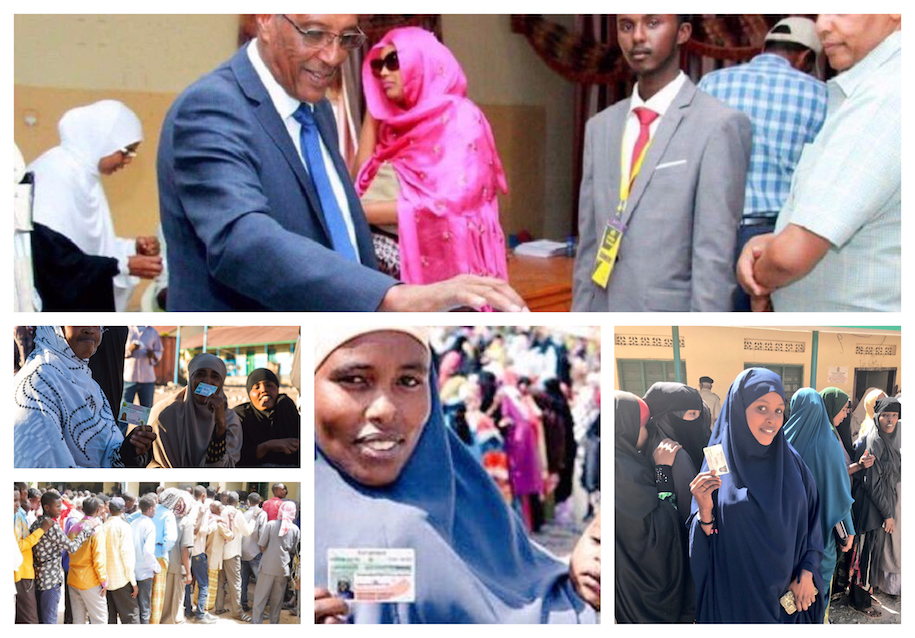 Somaliland is set for the twinned parliamentary and local councils election on May 31, 2021.

The Somaliland Electoral Commission finalized and published the list of candidates vying for parliamentary seats.

Unlike the case was with local councilor’s lists, the number of candidates running on either of the three national parties appears to be balanced in the respective regions.

Out of the planned 23 poll districts, three did not make the final councilors’ list NEC Published. Missing were Las Koreh, Badhan and Dhahar for fear of clashes with Somalia’s Puntland forces who had been deployed in those areas to block elections. 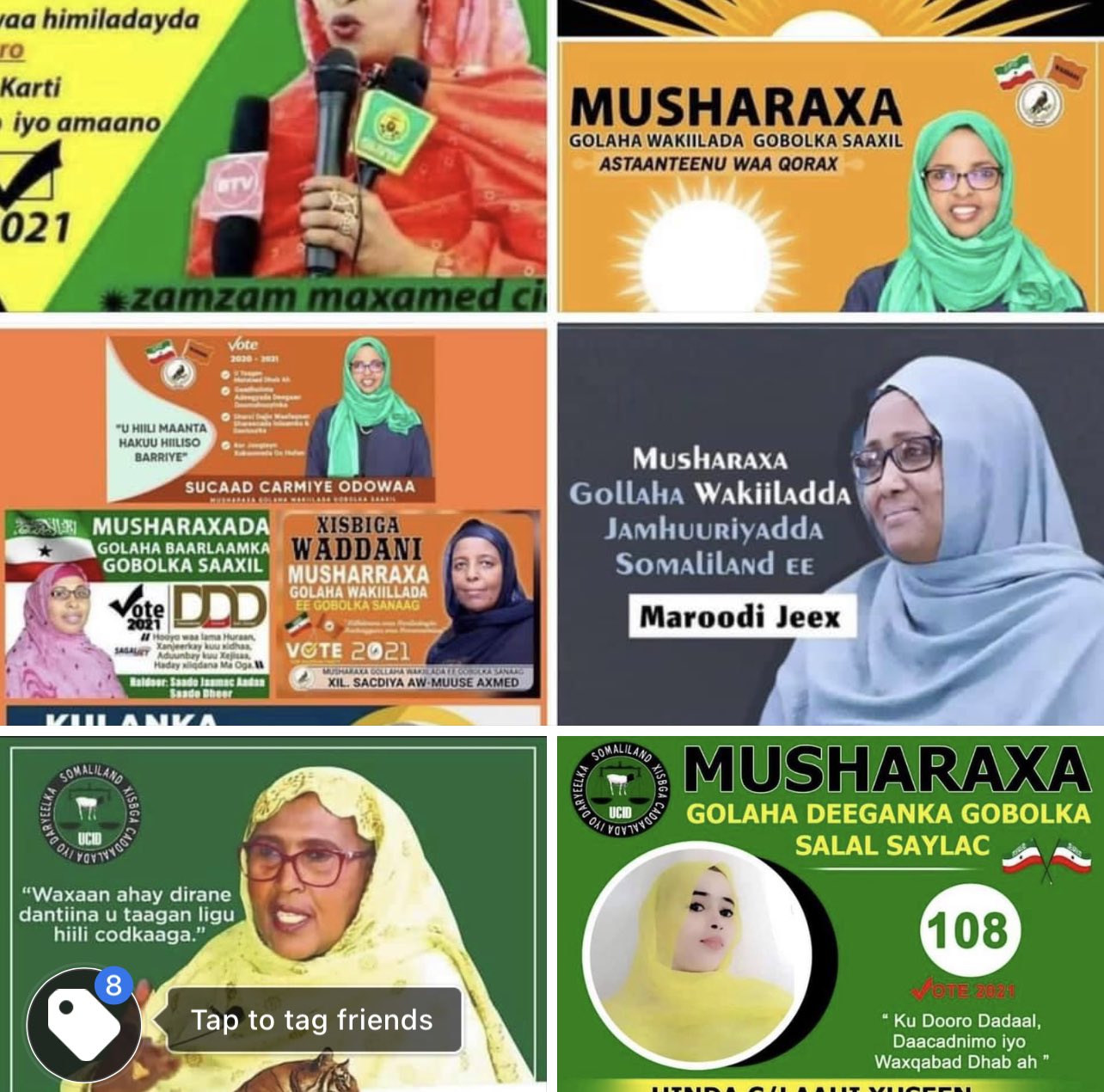 For some reason or another, both parliamentary and council candidates are gender-heavy dominated by men. There is a negligible spatter of female faces among hundreds if billboards dotting cities. Only 16 female candidates are running for councilor seats among a list of more than 520 candidates while among parliamentary candidates for a seat in the 82-member Lower House, only 13 can be found.

The incumbent Somaliland parliament has rejected a 30%-quota for women that the government proposed last year. 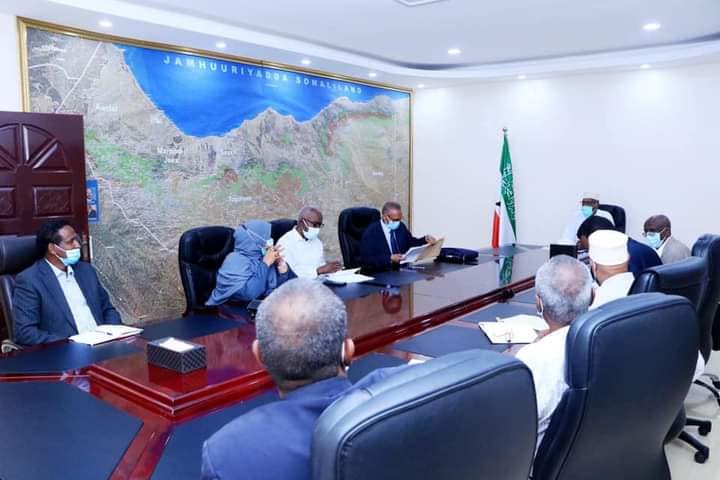 Following the publication of the lists, Commission members met with the President Sunday assuring him that election preparations were right on track and that it was set for the scheduled date of 31 May 2021. 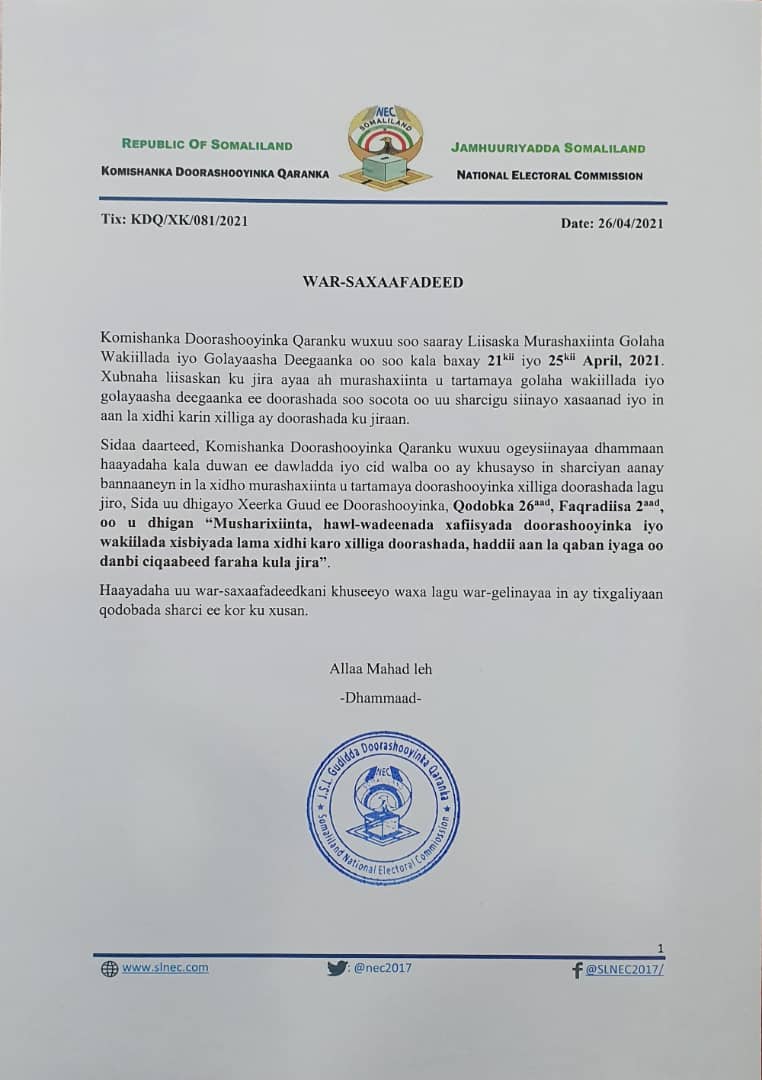 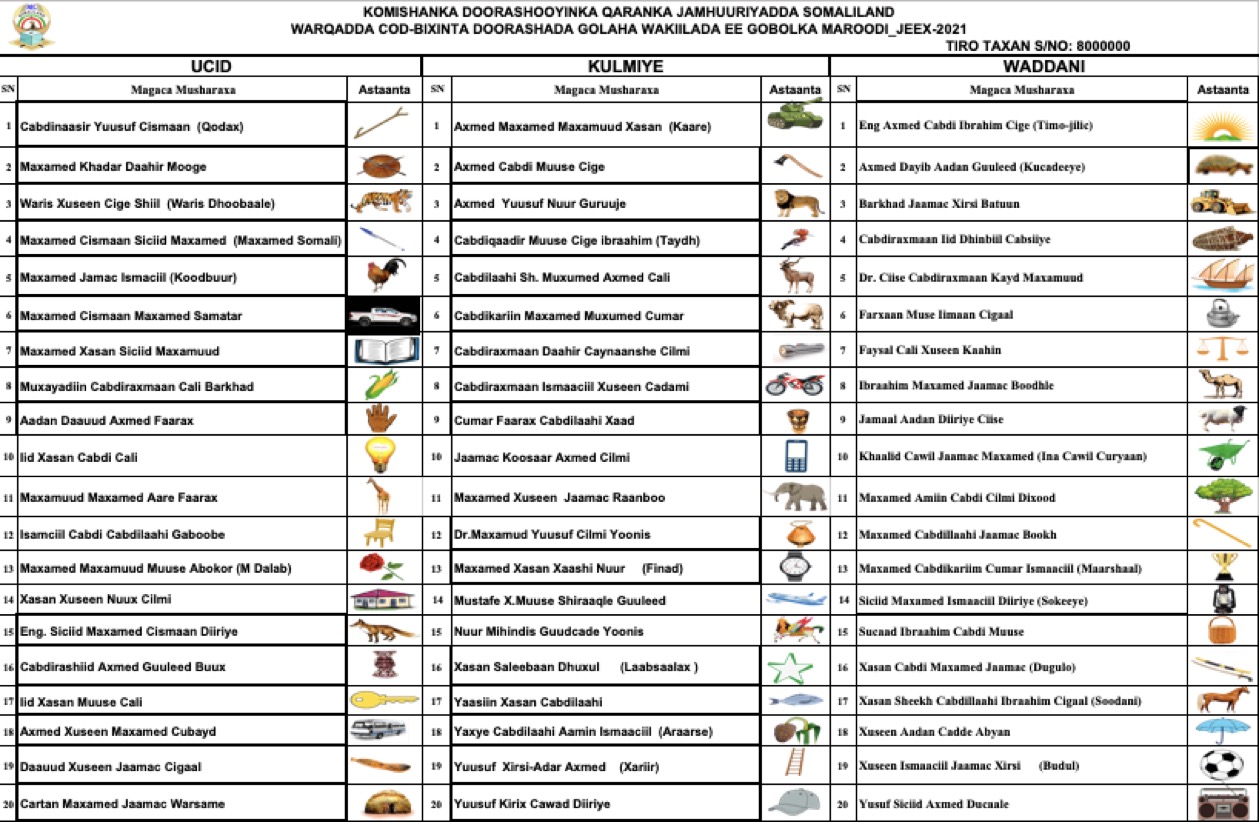 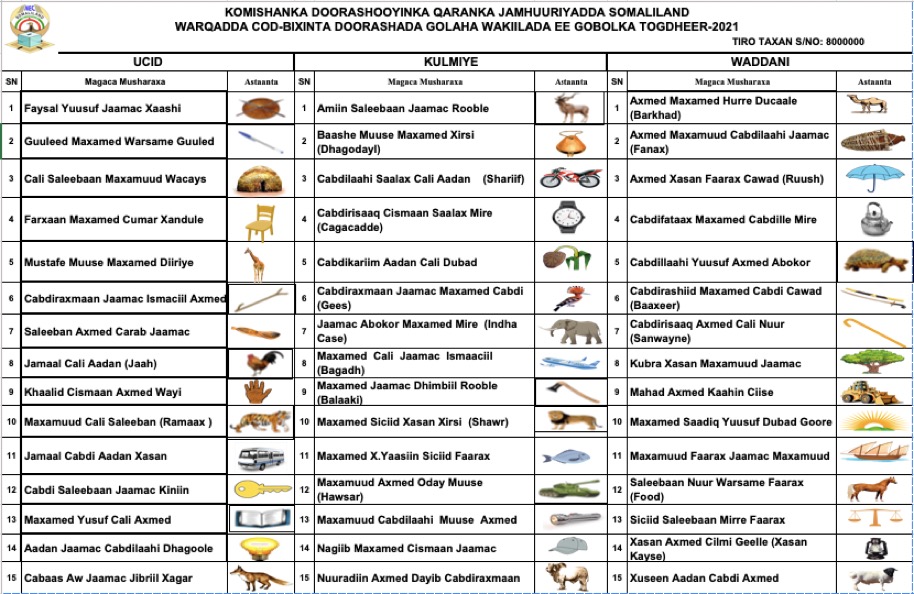 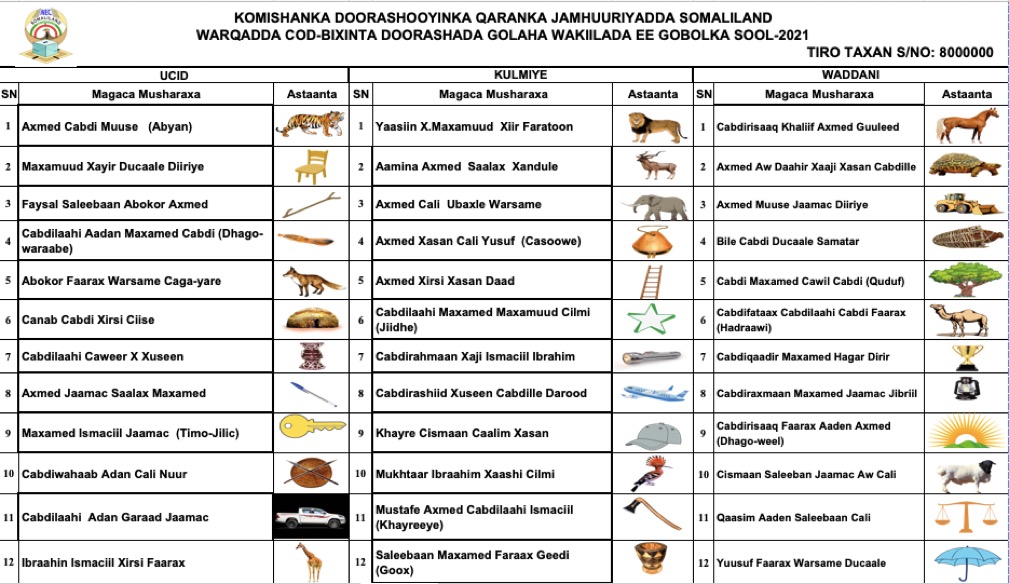 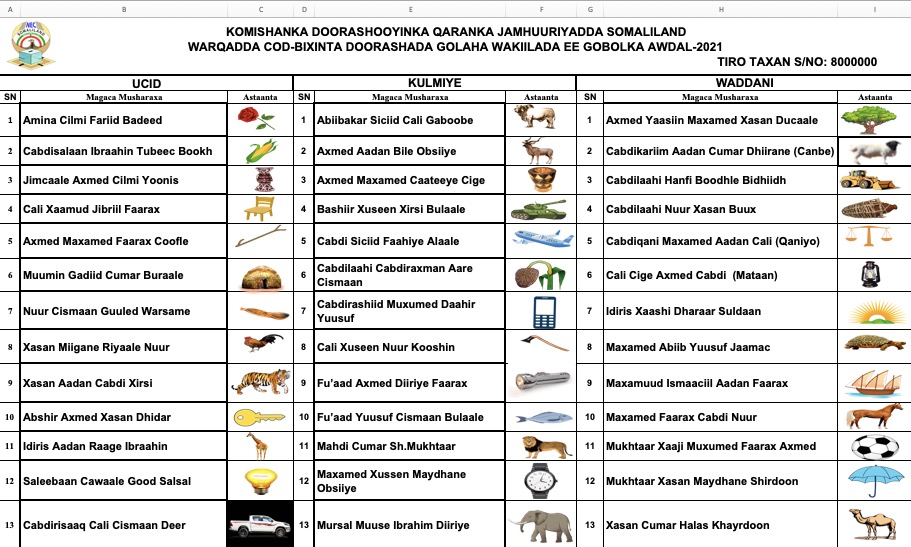 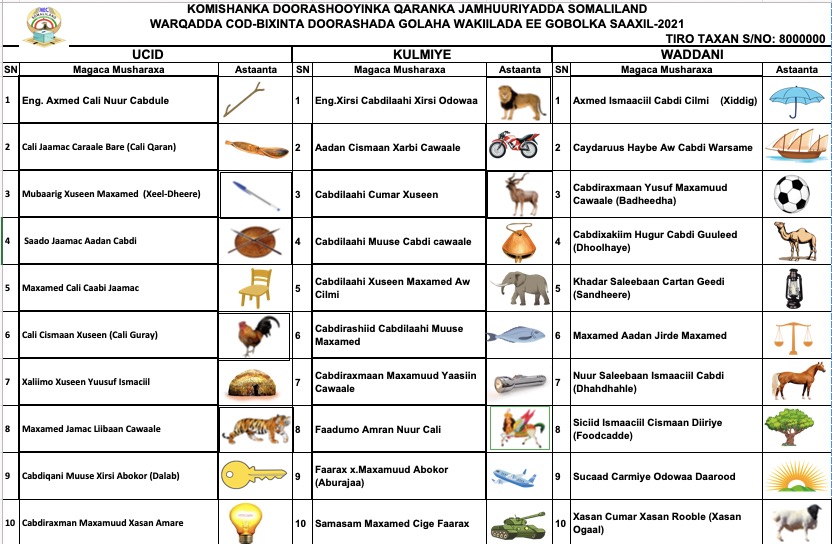 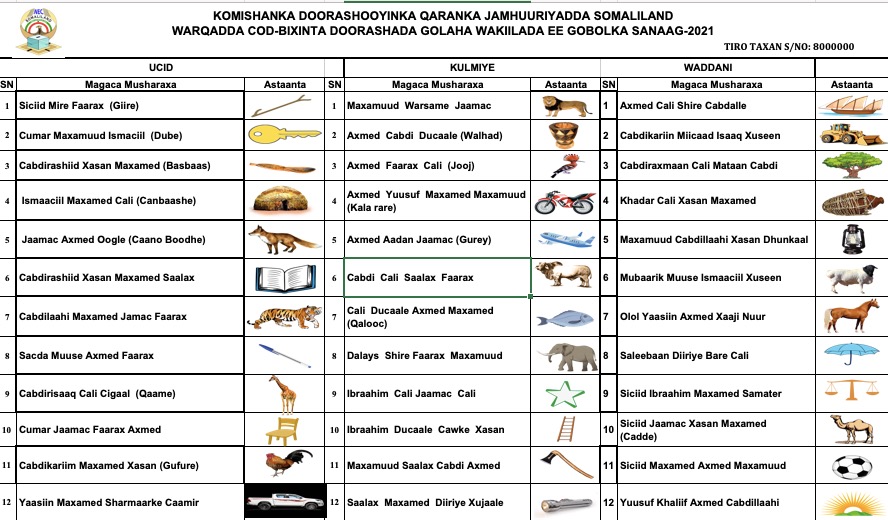