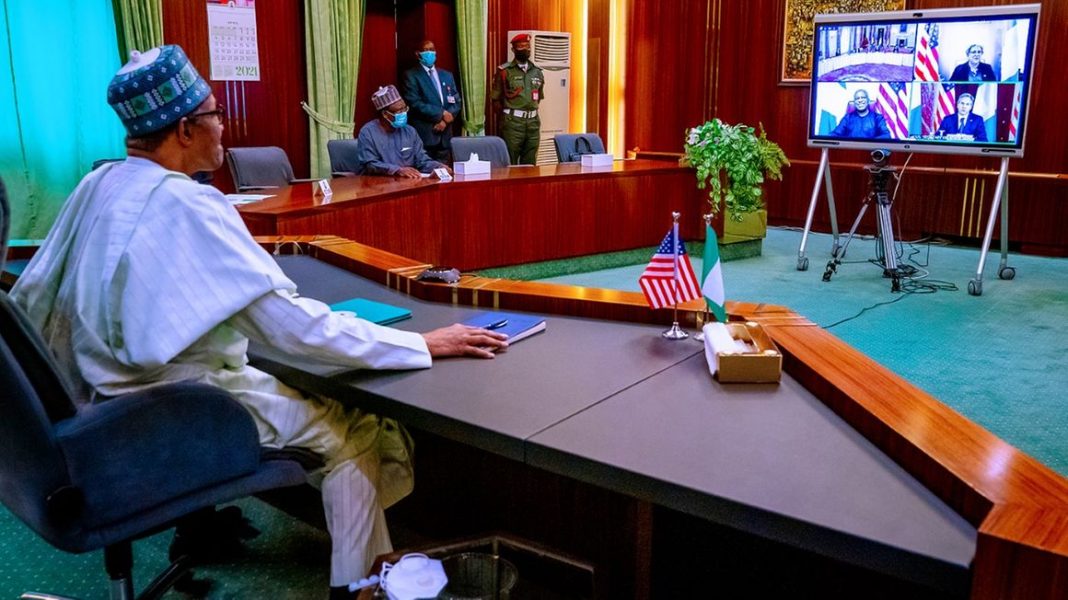 Last week a Nigerian political analyst sent out a note to a network of Africans who track security issues on the continent. It was a short worried note: “If you aren’t watching Nigeria, you must”, he said.

Two days later, Nigeria’s President Muhammadu Buhari, in a virtual meeting with US Secretary of State Anthony Blinken, pleaded with the US for assistance to combat insurgency, banditry, kidnapping and secessionist violence that is close to spiralling out of control not just in Nigeria, but many parts of West Africa and large swaths of the Sahel.

And even more remarkably, Buhari pressed the US to relocate its US Africa Command (Africom) from Stuttgart, Germany, to Africa, “near the theatre of operation”.

That would have been unthinkable barely 12 years, when the word “Africom” was one of the dirtiest in Africa. Indeed, Nigeria’s short-lived President Umaru Yar’Adua was particularly adamant that Africom not be hosted anywhere in Africa.

That was then. Today, bungling leaders, corruption, hyper-marginalization, and violent security forces have provoked an equally extreme response from sections of the population, and spawned violent crime. Unable to cope, several African ruling classes are increasingly falling back to external powers. In the Sahel, France is the sheriff again. Over the next few months, more European militaries will join the Sahel and West African fray.

In the Horn of Africa, the US is still wielding the sword. Mozambique, on the backfoot against ISIS-linked militants, is a candidate for protection. In between Russia is injecting in its mercenaries, from Libya to the Central African Republic.

Twelve years ago, when we were still in the “Africa Rising” bubble, we could afford to be proud and tell foreign powers to stay away. Now our emperors are naked. They want clothes.

It is a familiar African story. However, there are quite a few different things this time. In the past, foreign intervention was called to help embattled regimes fight off rebels. Now, as Buhari starkly presented it, foreign military help is being sought to fight off domestic criminals like kidnappers, violent cattle rustlers, and gangs.

However, Buhari unwittingly gave away how it is all likely to end this time, with his reference to “secessionist” violence. The secessionist end, however, will not come because militants are seeking it. It will come in quite a few places where there currently is no demand for it, but where local politicians seized it as a security umbrella.

We should look to Somalia for that future. Somaliland and Puntland are, depending on your political stand, either independent states or semi-autonomous territories. Both of them are better run, and more peaceful, than main Somalia.

When Somalia descended into civil war nearly 30 years ago, Somaliland and Puntland were not top of the agenda. Eventually, local leaders carved them out as safe havens, away from the madness of main Somalia.

It used to be conventional wisdom that we would see more secessionist nations in Africa born out of local nationalism, and the collapse of the logic of the post-colonial states and their borders. No one figured political incompetence and corruption would fuel them. Now they could be the decisive factors in the unbundling of several African countries.

Charles Onyango-Obbo is a journalist, writer and curator of the “Wall of Great Africans”. Twitter@cobbo3