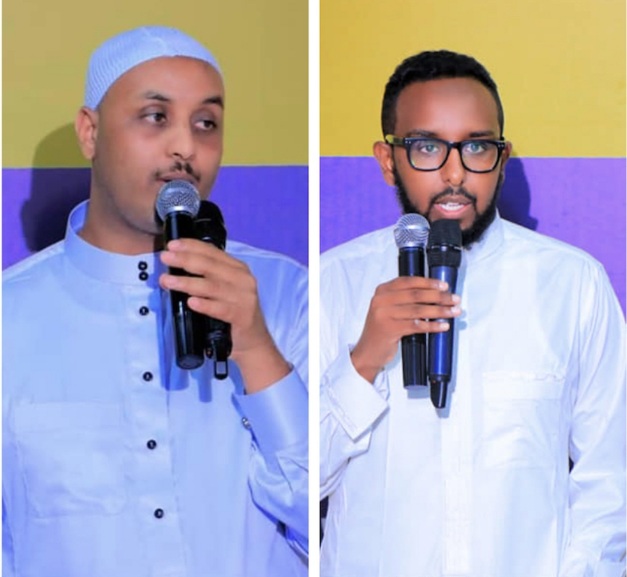 Somtel, a giant telecom innovator, has launched a new high-tech service in the Republic of Somaliland Tuesday.

The new service would allow subscribers to access the Internet on their mobile phones and laptops without using sim cards or linking to routers.

Abdinassir Daud, Somtel CEO and Samir Dualeh, the Commercial Manager of the company amply defined the added features which the launched new service will offer the subscriber and how it could be of greater assistance to the user in varying situations within or outside business circles.

“The launch of the eSim transforms dependency on the physical card to a high-tech, subscriber-friendly virtual platform,” Abdinassir said.

On his part, Samir explained how the new service could be activated by the user without going through a difficult maze of technical jargon and tricky steps.

“One of the high points of the service is how amazingly user-friendly it is. Once one logged in his or her IMEI device ID, the rest is no different than typing any of the more familiar features of your computer or cellphone,” he said.

An eSim, it was explained, is a digital SIM that allows you to activate a cellular plan from your carrier, add a second line, especially when you are roaming, or switch carriers without having to use a physical SIM.

With smartphones, eSims give the user much more flexibility in managing service plans.

Simply put, an eSim lets you change your carrier data or service plan through software.  On eSim devices, one can go to a menu to choose from or take a photo of a QR to changes one’s carrier or service plan on the fly.

The launch makes Somaliland the fifth country to use the service after Nigeria, South Africa, Kenya and Senegal which has stepped onto this platform only a day or two before. 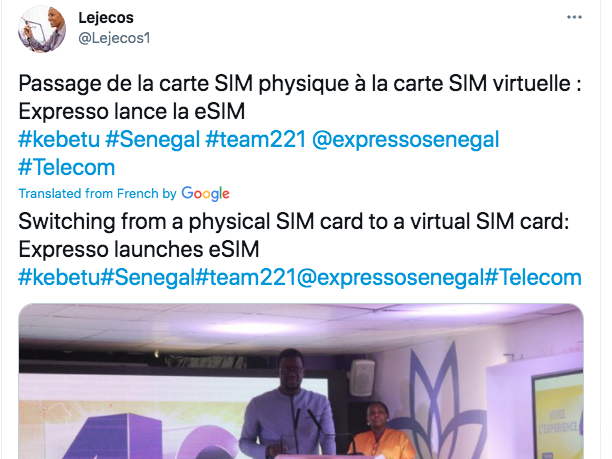 His Excellency the Vice President of Somaliland, Abdirahman Abdullahi Ismail ‘Zeyli’i’, officially graced the launch off, declaring the service ‘operational’ to the public.

The VP expressed his appreciation of the selfless efforts which business leaders such as Somtel of Dahabshiil Group and the myriad, life-saving services they offered have written Somaliland onto the world map. 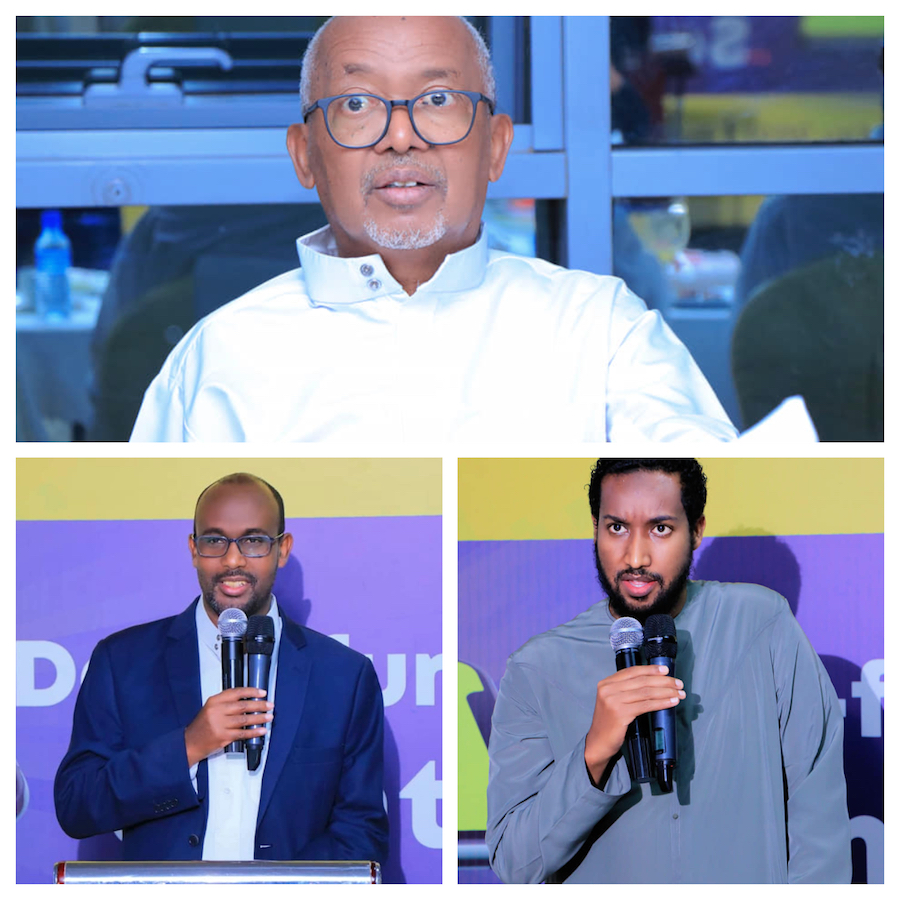 The Ministers of Telecommunication and International Investment, Dr Abdiweli Abdullahi Suffi and Mohamed Ahmed Awad, respectively, also spoke at the occasion underlining how useful the new service would be to subscribers and how it would ease difficulties usually associated with the use of the physical card.

The Deputy CEO of Dahabshiil Group, Abdirahman Ali Abdi, present, reaffirmed that the Group would continue on its innovation trend always looking for ways and means to better serve its enviable client base whether it was in the telecommunication sector or others such as banking and the remittance field.

Musa Hassan, the country’s Quality Control Chief was also present at the launch off.

Somtel is a leading Telecom and technology service provider with the widest network coverage in the Somali region. From our headquarters in Hargeisa and guided by our values, we are delivering an ambitious, new digital world to our 78% of telecom customers across Somaliland, Somalia, and Puntland – one of the region’s fastest-growing for mobile telecommunications.