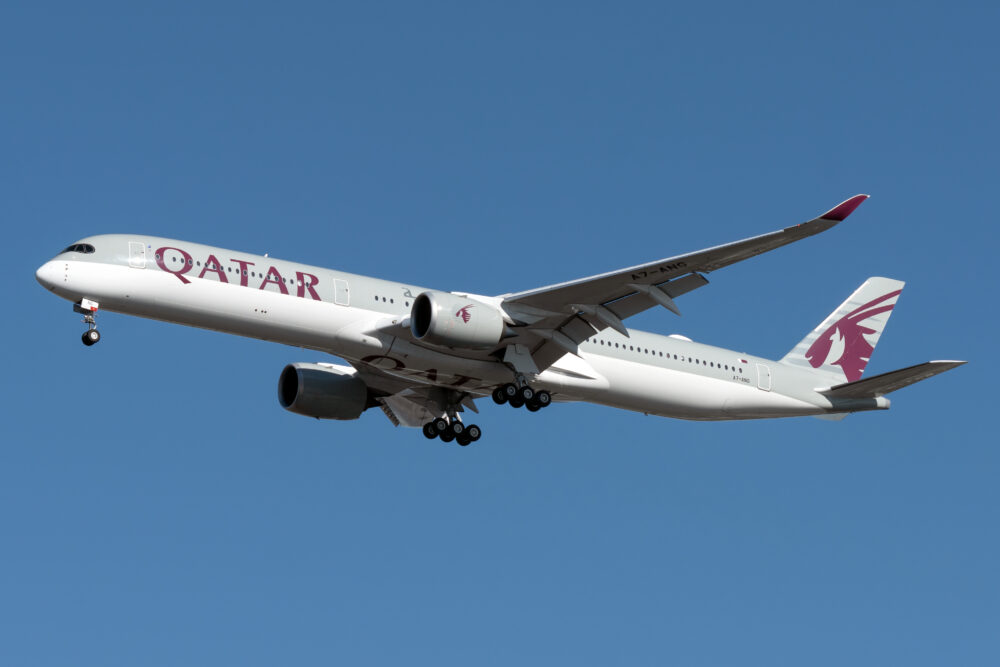 Africa is an important and growing part of Qatar Airways’ network, but where could be next and how suited is the airline’s fleet? Qatar Airways’ Hendrik Du Preez, Vice-President for Africa, recently spoke to Routesonline about the airline’s development and opportunities across the vast continent.

Qatar Airways’ Africa network now comprises 26 destinations, analyzing OAG data indicates, up from 24 in 2019. Abuja, Accra, and Luanda were all added in 2020, while Abidjan is coming this June. Meanwhile, Cairo and Alexandria have resumed following the end of the blockade.

These additions have offset the loss of Gaborone, Marrakesh, Rabat, and Windhoek. Speaking to Routesonline, Du Preeze singled out both Gaborone and Windhoek –  each very tourist-driven – as likely to return next year.

Where could be next?

Resumptions are just one part of Qatar Airways‘ plan for Africa.

“We are definitely looking at other destinations in Africa as there is huge potential across the continent for new routes.”

The Democratic Republic of Congo, Somaliland, South Sudan, Zambia, and Zimbabwe, were all mentioned by Du Preez as possible future destinations. And the capitals of these countries – Kinshasa, Hargeisa, Juba, Lusaka, and Harare – would make sense. Pre-COVID, Dubai had up to 13 weekly departures to Hargeisa, 11 by Emirates’ partner, flydubai.

Qatar Airways has often relied on partner airlines to reach parts of the continent that it did not serve, and they have been crucial to its development.

“We have an interline agreement with Air Côte d’Ivoire, which is important because we do not have that reach in West Africa. We have interlines with many of the airlines all over Africa.”

He said that negotiation is still ongoing with Rwandair, with data showing Qatar Airways has served Kigali since 2012. And South Africa’s Comair, a British Airways franchisee, may well become a partner too. South Africa is by far Qatar Airways’ number-one country in Africa this year, with Cape Town, Durban, and Johannesburg served.

“We are definitely establishing deeper partnerships with key partners around the continent going forward.”

Du Preez believes that Qatar Airways’ mixed fleet is crucial to its Africa development. This offers flexibility and the opportunity to right-size capacity to demand as passenger traffic picks up; after all, it can take a good while for a long-haul to develop.

It also enables the airline to start a new route – perhaps a secondary destination, of which “there are a many of them” – with a smaller aircraft and to build up over time. 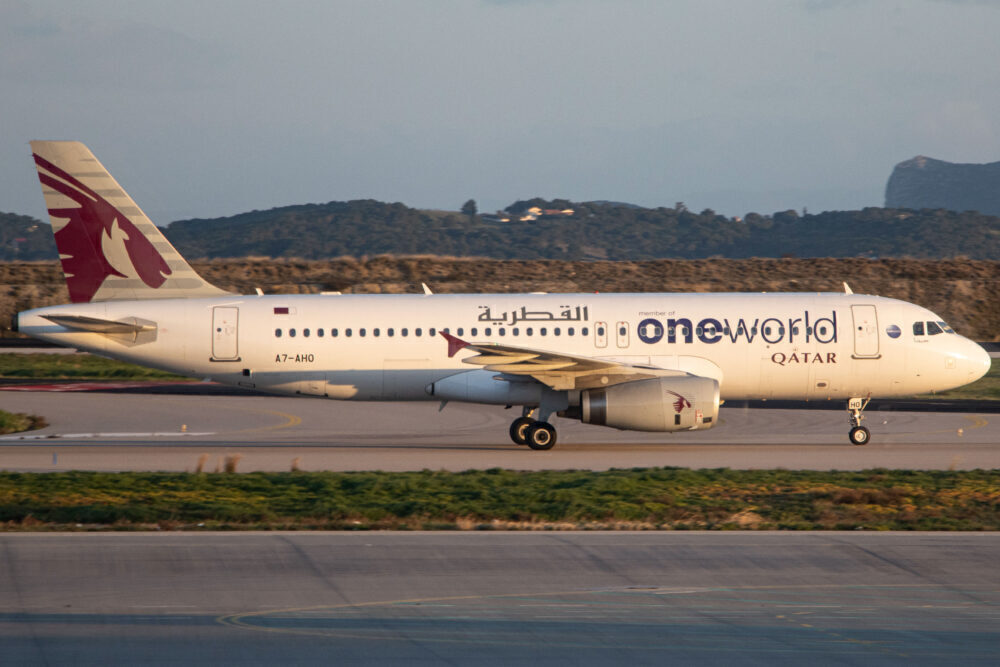 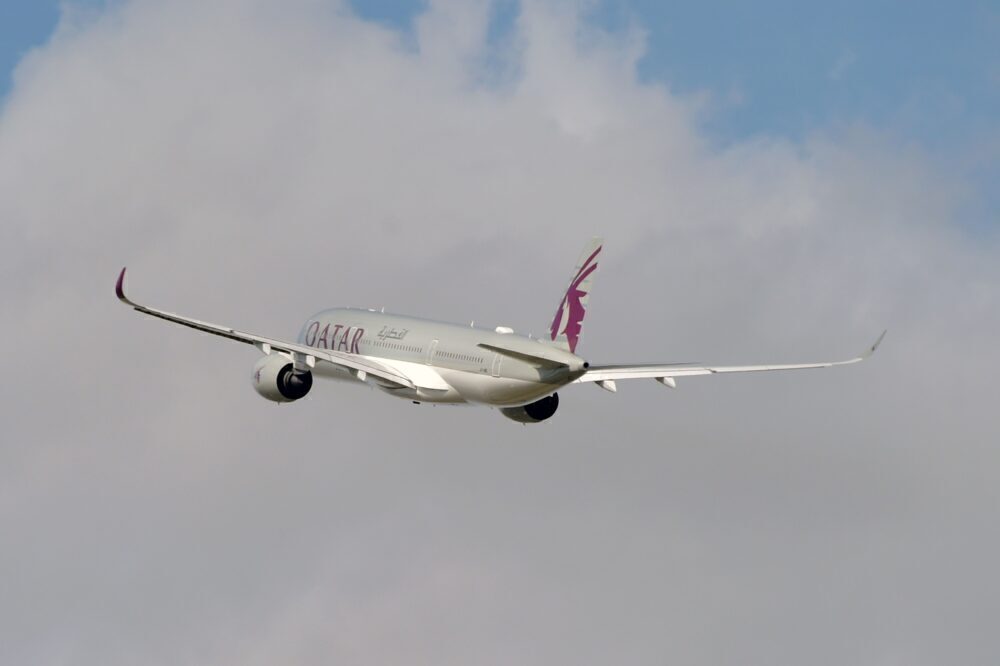 The carrier’s mixed fleet also enables a strong focus on cargo, where it makes sense, which can make a huge difference. As Du Preez said:

“Thanks to the belly hold of the B787s and A350s, a lot of the [trip] cost can be covered by the cargo and at the same time we are building up on the passenger side.”