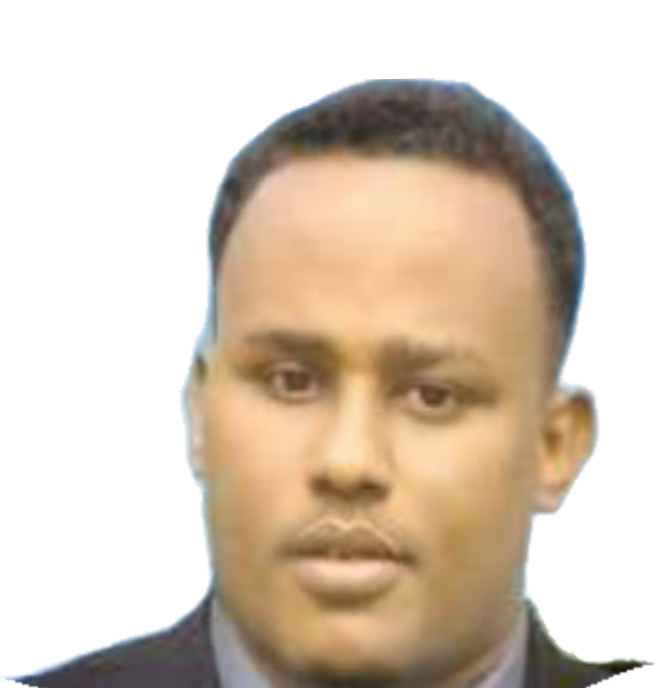 The Somaliland Online Media Association (SOMA) calls on journalists working in online and off-line media outlets to maintain the set general ethical media standards, applicable in all circumstances, and those specific to election periods.

This critical time for the nation of Somaliland and concerning the upcoming House of Representatives and local elections, due to take place on 31 May 2021, we urge all journalists to take due care not to publish or broadcast untrue, inaccurate, misleading or distorted material or information to be involved, and to avoid rumors circulating on FACEBOOK that have no references and  are responsible  or attributable to one..

Recognizing the role of online media in the process of democratization, building, and promoting the Somaliland cause, SOMA represents nearly all the major media outlets in the country that cover daily events in Somaliland.

It is crucial, that media coverage be fact based and not derivative. Too often inaccurate observations are widely disseminated through repetition. Journalists often use cuttings libraries or the Internet and reproduce claims that they are unable to substantiate, creating rumour-mills. Often well-established and reputable media outlets are just as to blame as small and ill-resourced outlets, in this regard.

Therefore, we urge journalists working in Somaliland online media outlets, both inside and outside Somaliland, to realize that what they are writing will be the history of tomorrow and shall reflect the overall image of Somaliland. SOMA therefore urges citizens to show a high sense of maturity in terms of democracy, and peace during the campaign period.

On the other hand, Journalists also have a broader responsibility to place words and events into a clear and accurate context.

At the same time, we must keep in mind our role in the media and our duty to the nation. “Let us play our role day and night to ensure that Somaliland’s parliamentary and local council elections are held in a way that is beneficial to all citizens and not detrimental to the nation.