Eight successful candidates of the May 31 Local Council election met the President of the Republic of Somaliland Wednesday on concerns of feared meddling in the mayoral cast of the capital of Hargeisa.

The candidates largely supported Abdikarim Ahmed Moghe who bagged in more than 26 000 votes – nearly three times higher than the nearest of his peers – who earlier in the morning articulated concerns that the voice of the majority of voters who gave him the resounding victory he secured. He said voters made it known in the most emphatic, most democratic way possible that they wished him to lead the capital council as mayor.

Moghe, although he did not say it in as many words, made it clear that there were under-the-table moves that started to deny him a fair shot at the mayoralty. It was understood from his vehement outcry and tone that suspicions revolved around a wheeler-dealing between the two opposition parties, on the one hand,  and among the said opposition parties and the government on the other.

WADDANI and UCID parties gained significant clout over the ruling Kulmiye party which encouraged them to fly into a coalition of sorts to, primarily, secure the House Speakership of the parliament and the leadership of most districts in the country. Their outline rested on a give-and-take premise that would see the two amicably curving all top key positions of the parliament and the councils between them. 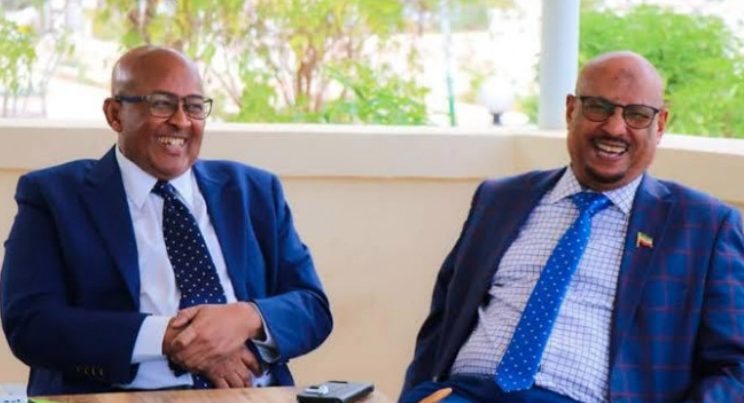 Immediately after the preliminary results were announced, Waddani made it known that it wanted to name the House Speaker of the parliament.

Abdikarim Ahmed Moghe, it so happened, also ran on a Waddani ticket and he campaigned on his wish to become the next Mayor of Hargeisa.

According to the two opposition party’s agreement, this could not be. UCID, per their agreement, wanted the position for one of its candidates.

The former mayor and the significant 7-councilor support he led among the 17-member capital council emerged as another significant game-changer.

The president and his government watching from the sidelines did not miss the ramifications of a caustic clash evolving from a clash of egos and interests.

President Bihi, therefore, called Moghe and his caucus to the presidency for consultation and to douse down tensions. 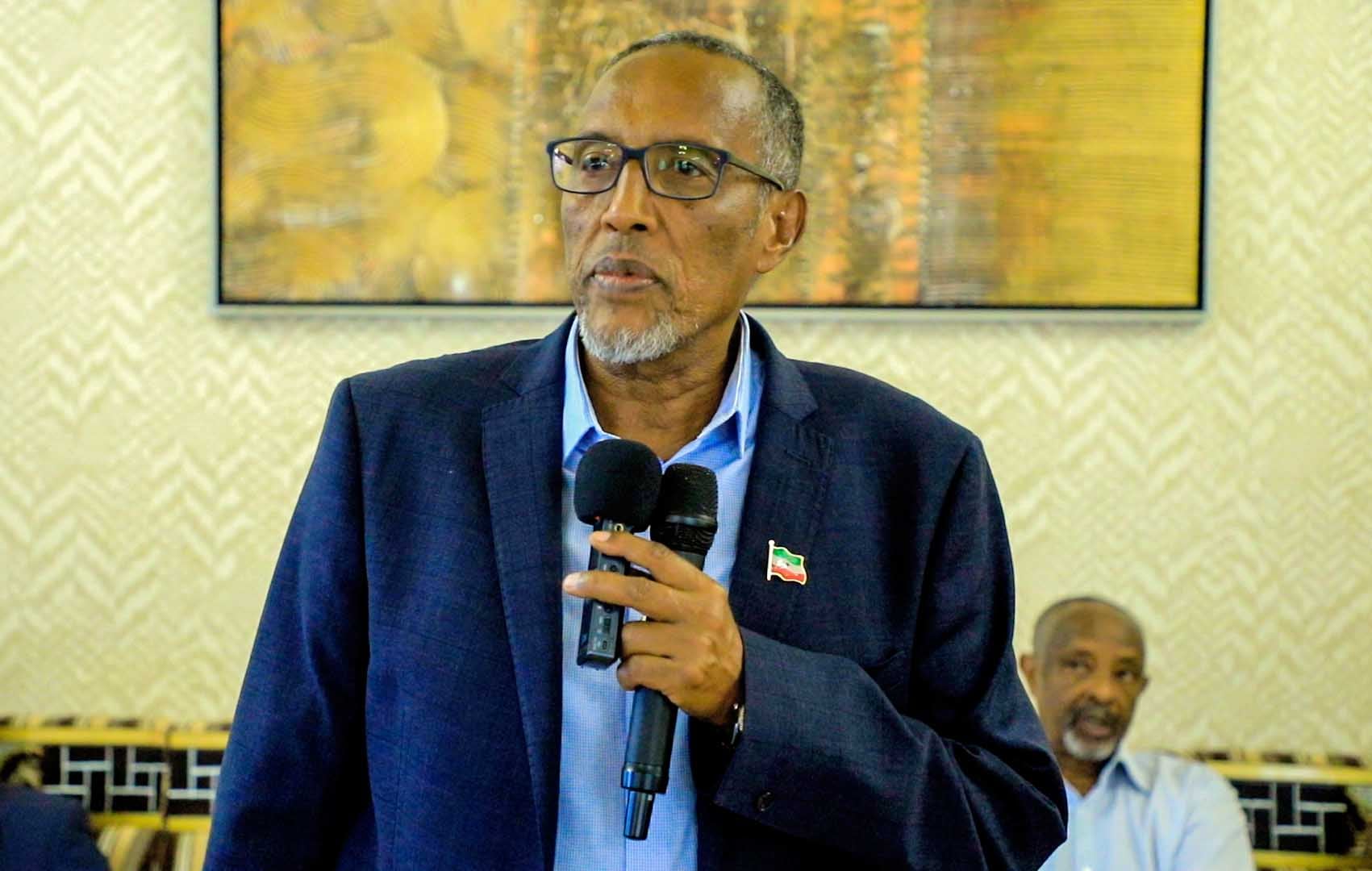 He told them that, since he was not mandated to name a mayor for any of the cities, his government would see to it that a fair election among the councilors for the top post would convene.

“My government has stayed out of election interference. We intend to continue on this trend. We also intend to make sure that laws and regulations governing a selection of a Mayor were to be abided by to the letter,” he said.

In cases of this kind, the President would set a date for the convention of the first sitting of the parliament to elect a House Speaker and two deputies where the Minister of Interior would do the same for districts’ councils.

The meeting with the President and the encouraging words he stated greatly quelled fears that the government may lend its weight behind one or the other of the parties despite their surface agreement.

Moghe, speaking on behalf of his colleagues, expressed his relief. 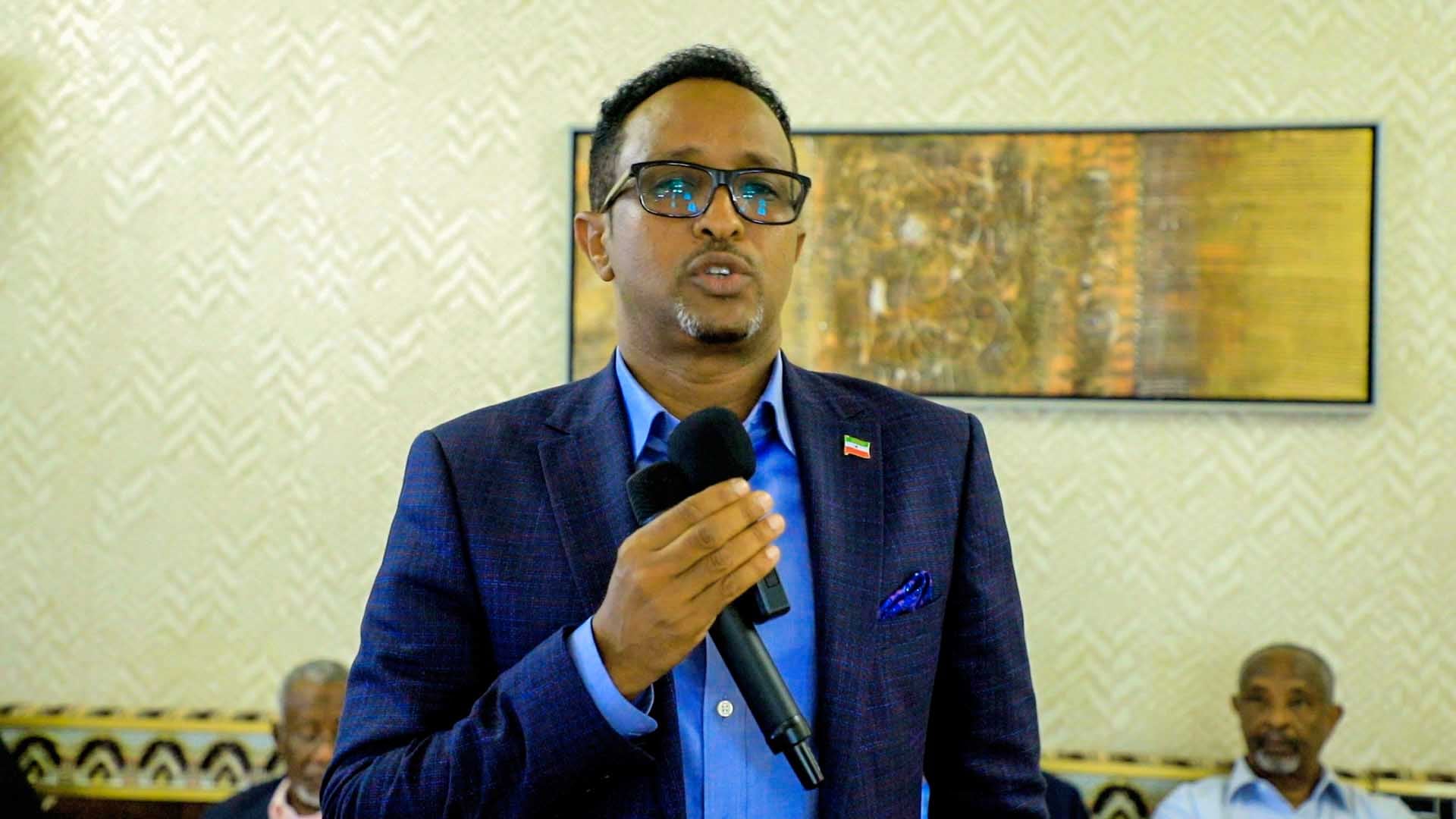 “I am confident that Your Excellency will not permit a willful abrogation of the laws of the nation or that the voice and will of the electorate ignored,” he said.

He stated that he and his fellow councilors will unwaveringly respect the path blazed for them by the electorate and the significance of the numbers that cast for them.

The two sides agreed to meet again if the need arose and that all communication lines will remain open between them in the meanwhile.

The President, especially, respected that outstanding issues should not be discussed in public and that the electorate should be spared of disturbing differences exchanged on media.

That the government eyed the leadership of the parliament and campaigned as such was a public secret.

Kulmiye wanted the former Minister of Foreign Affairs, Yassin Haji Mohamoud Hiir to take the post. But with the professed coalition of the opposition parties, it appeared he stood no chance and that the chair will be taken by his rival and fellow Sool region candidate, Abdirizak Khalif, who ran on a Waddani ticket.

Any rift between the two opposition parties increased the chances of Kulmiye forming a more workable coalition with one or the other of the opposition parties which happenstance critics have not ruled out and that it may happen sooner than expected.

The double parliamentary and municipality elections which the 30-year-old Somaliland republic just concluded is the eighth 1person-1vote election since 2001.

The Republic withdrew from a failed, disastrous ‘union’ with Somalia in early 1991 to build a viable, enviable vibrant democracy from the bottom-up that starkly contrasted the expensive peacekeeping and anarchy which characterized Somalia to the south.

Instead of attending seriously to its governance issues, Somalia spends a hefty budget on derailing Somaliland development and attempts to fragment the unity of its people within the 1960 independence boundaries per African Union edicts. 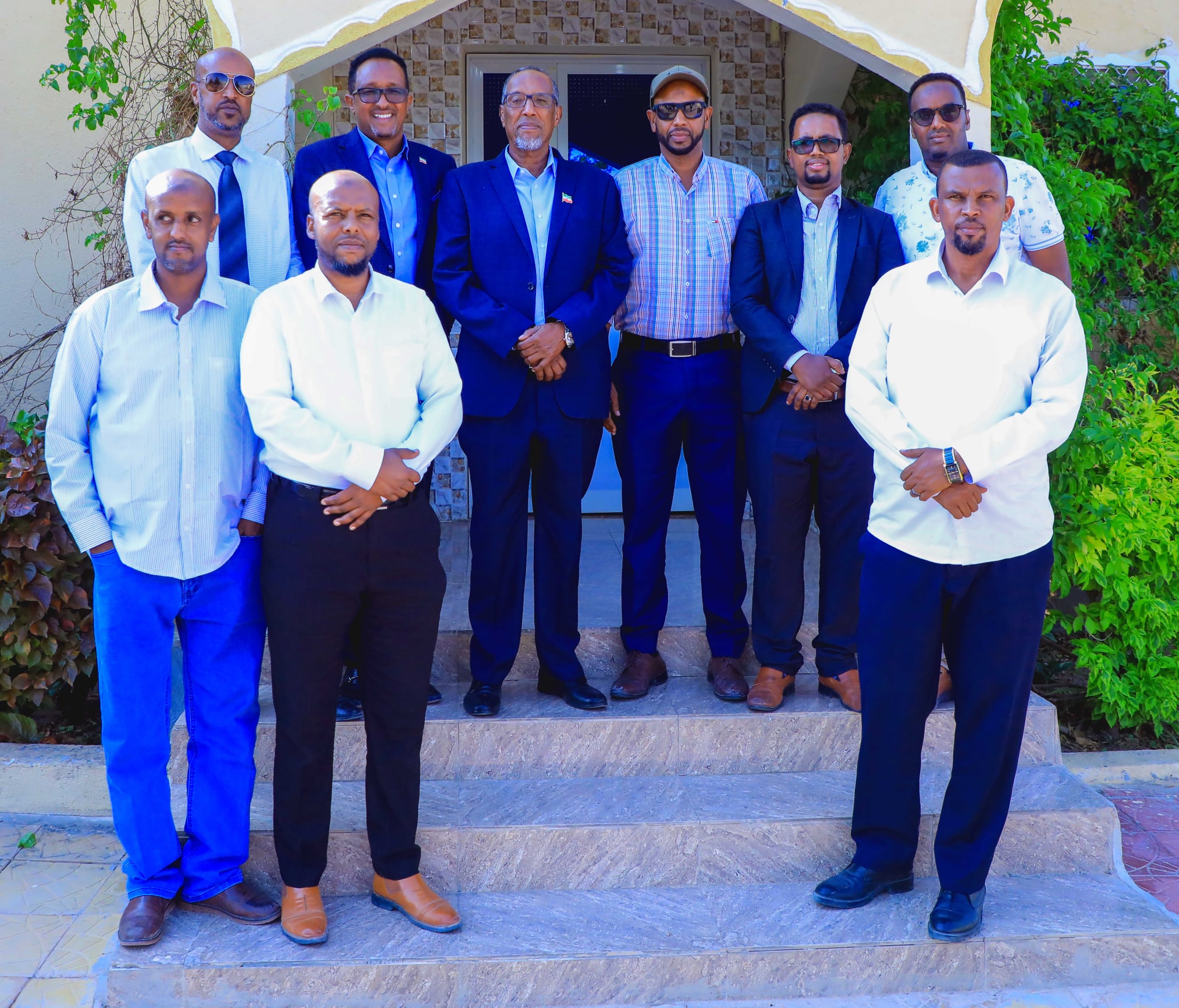