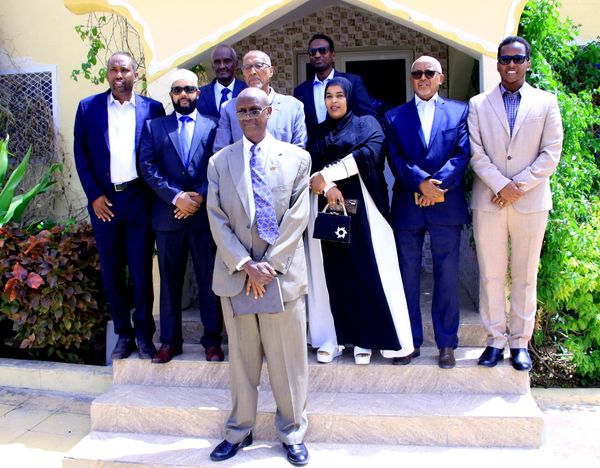 “On behalf of a nation appreciative of the time and effort you put into pulling off a faultless double election within the set timeframe under taxing circumstances and resources, I  say thank you for a job well done,” President Musa Bihi Abdi of the Republic of Somaliland told tired but elated commissioners who sat across him at the presidential palace, Thursday.

The President told them that the whole nation backed them undivided – and hopeful.

“You have conducted an impeccable double-election responsibly, efficiently and with competence. You have saved us and the nation unnecessary contentions and challenges by announcing the results at the district level,” President Bihi stated.

The President added that, equally, all NEC officials who preceded them came in for a fair share of how well this election was managed.

“We have to appreciate the illustrious history of NEC you drew on. Since that 2001 year in which we ventured into our first 1P-1V voting to approve the constitution, each set of commissioners and electoral officials had been contributing to the perfection of the electoral process,” he said.

President, also, highly commended government institutions that have covered the elections financially or have tightened the security of the whole exercise right from the starting point to the return of the ballot papers to headquarters.

“Equally”, he added ” I am deeply gratified by how public and private media organizations and institutions have voluntarily contributed to a positive projection of the electoral process,” he said.

President Bihi stated that as far as he was aware of that TV stations, websites, social media influencers and all media houses mounted a united campaign to bring out the best in Somaliland and its maturity in conducting elections.

“University students who had so competently run poll stations most of whom at environs they were not familiar with and the political parties have played a commendable role in the success of this election,” he said.

International partners and friends who contributed fairly to the electoral exercise on varying forms of support, he said, were appreciably noted.

At the end of the reception, President Bihi, flanked by Vice President Abdirahman Abdullahi Ismail ‘Zeili’i, took a group picture with the commissioners. They put Chairman Abdirashid mohamoud Ali ‘Riyo Raa’) in front to, obviously, show how highly the presidency and the nation placed them and their competence.

The seven commissioners who ran the May 31 double election were voted on to office in late 2019. Five were new to the task while only 2 continued from the previous roster, namely:

New BlogPost about the #Somaliland elections

By Scott Pegg and Michael Walls

The Somaliland election was widely hailed as free and fair by both domestic and international observers including SEMM, Brenthurst Foundation, De Facto Researches Unit, and LIEOM Somaliland.

Besides, ambassadors and high embassy officials representing over 10 UK and EU countries had observers attending the polling.

Exciting visit to #Somaliland to witness the 2021 local & parliamentary elections that marked a step in the right direction for #democracy in the country. Hope more #women and minorities will be voted in this time and in coming elections. #Somalilandelection2021 pic.twitter.com/rCNG2fvQ5V

It was also widely covered by national and international to stage that encouragement, goodwill and commendations is still inundating the social media at an unprecedented scale. 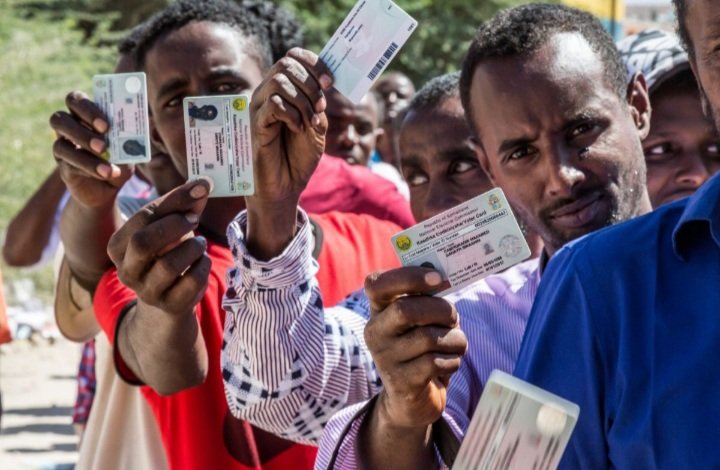