Following a much-publicized theft to one of the key machines in the public hospital of Erigavo, Sanaag, the regional governor, Ahmed Osman Hassan, today, paid an unannounced to the hospital closely inspecting each department as well as hospital wards to see for himself how the facility was dispensing its duties.

The acting Director of the Hospital, Jibril Mohamoud Awad ‘Hirdi’, taking the governor around the various facilities, revealed that the Complete Blood Count (CBC) machine that had been pilfered out of the hospital some months back has in no way stalled the services rendered to the public.

“Mr Governor,” he said, pointing to an active CBC machine, “we have this machine working and another on reserve. I assure you that the hospital has not stopped work as has been falsely bandied around for even a minute”.

The Acting-director’s statement and the presence of the machines refuted the claim that the stolen machine was the only one available at the Group Hospital. 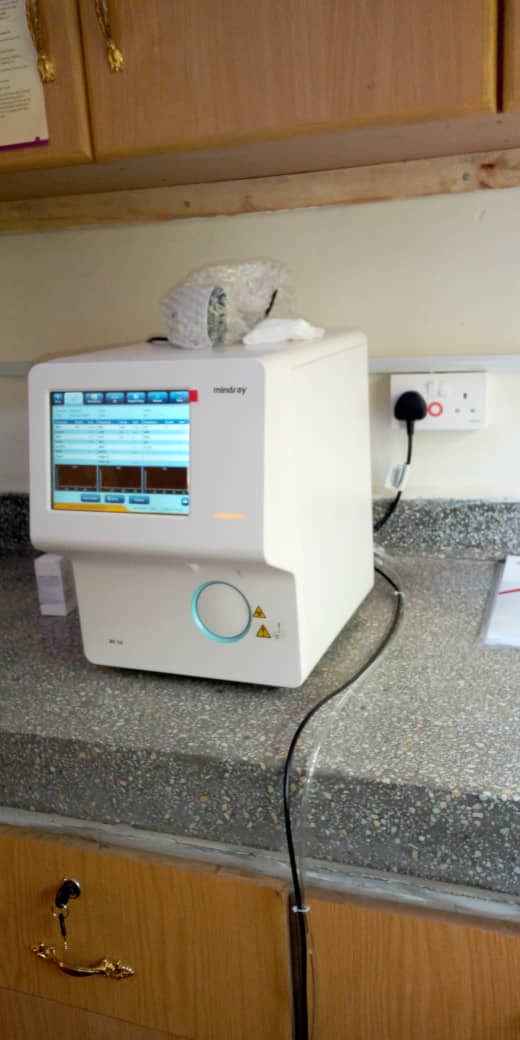 It was only a day before that Waddani secretary for social affairs, Mohamed Siddiq Dhamme, raised a hue and cry against an allegedly flagging service of the hospital claiming that the pilferage of the CBC had brought the facility to its knees.

According to the Acting-director Jibril Hirdi both the laboratory and the rest of the hospital departments were functioning on full gear and that, as the Governor witnessed, nothing much was amiss with the overall viability of the facility’s services to the public.

In a separate report, the regional health authorities disclosed on Tuesday that seven suspects had been detained in connection with the theft of the CBC machine which was sold to a neighbouring health facility in Somalia’s Puntland state some three months ago.

The CBC – as its name indicates, calculates the cellular elements of blood analyzing the different components of blood, such as the concentration of white blood cells, red blood cells, haemoglobin, and platelets in the blood, in less than a minute. 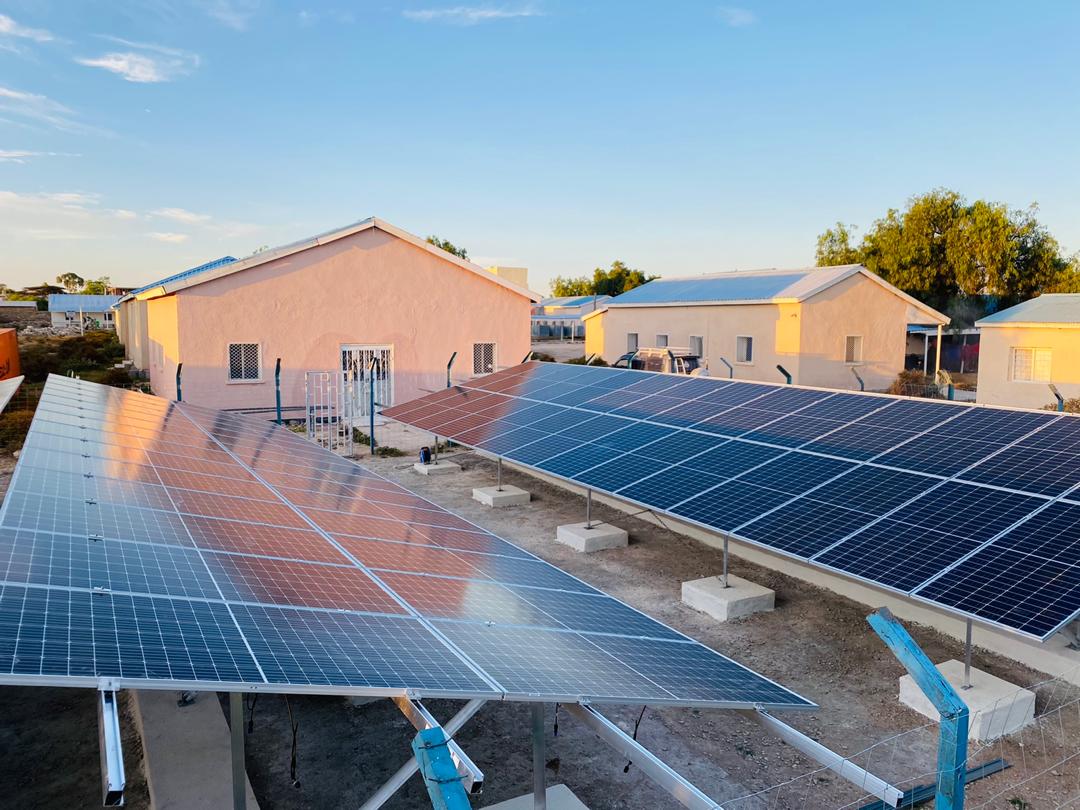 Erigavo hospital functions on a 24/7 electrical supply powered by a 44 KWPs of Solar Hybrid system installed late last year by the Ministry of Health in collaboration with NIS Foundation.