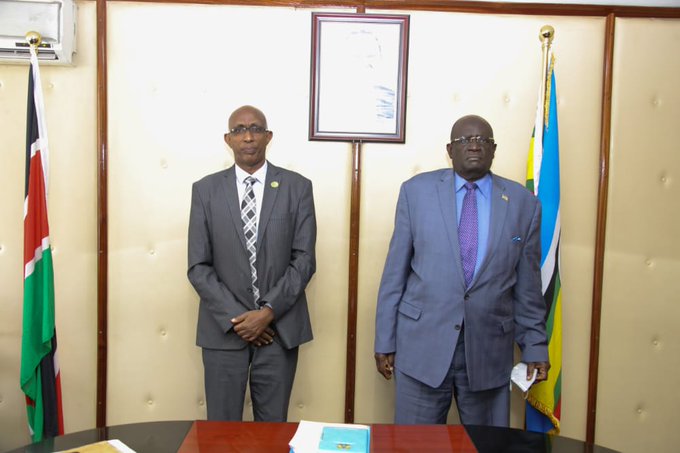 Following focused meetings between the two sides in Nairobi, the Republic of Somaliland and the Republic of Kenya agreed to further develop cooperation on several educational sectors.

The Somaliland Minister for Education, Ahmed Mohamed Derie, currently on an official visit to the East African country, met with his Kenyan counterpart, Cabinet Secretary for Education, Prof George Magoha, at his office at Jogoo House.

Details of the cooperation have not been disclosed.

“Our visit aimed to explore further avenues of cooperation with international partners stationed here and the Kenyan educational institutions at the head of which was the education ministry,” Minister Derie said.

Somaliland presently hosts what is said to be the largest number of Kenyan teachers in the region. Other professional Kenyan nationals are placed at various government and private institutions in varying capacities. Besides, there is a sizeable Kenyan expatriate community permanently living in Somaliland.

In December last year, the Kenya-Somaliland relations have matured to a stage where the two presidents, Uhuru Kenyatta and Musa Bihi Abdi, respectively, have signed an MOU proposing wide-ranging collaboration spanning over education, travel, diplomacy, agriculture and infrastructure – among others.

President Musa Bihi’s visit to Kenya and the agreement between the two confirmed democracies in the region raised a furore in neighbouring Somalia.

The troubled Horn of Africa country, which is still protected by regional and international security agencies thirty years on, was loath to see Somaliland further recognized for its commendable track history in peace, stability, development and democracy. Somalia interpreted the visit as another manifestation of the worsening relations it had with Kenya which mainly rested – but not confined to – a maritime boundaries row between the two countries in the Indian Ocean seas the two shared.

Somaliland partially forfeited its international recognized independence in 1960 to merge with Somalia in an ill-fated partnership that had never been legally consummated. Somaliland pulled out from the disastrous, one-sided affair in 1991 deciding to strike out on its own – a step it never regretted since then. 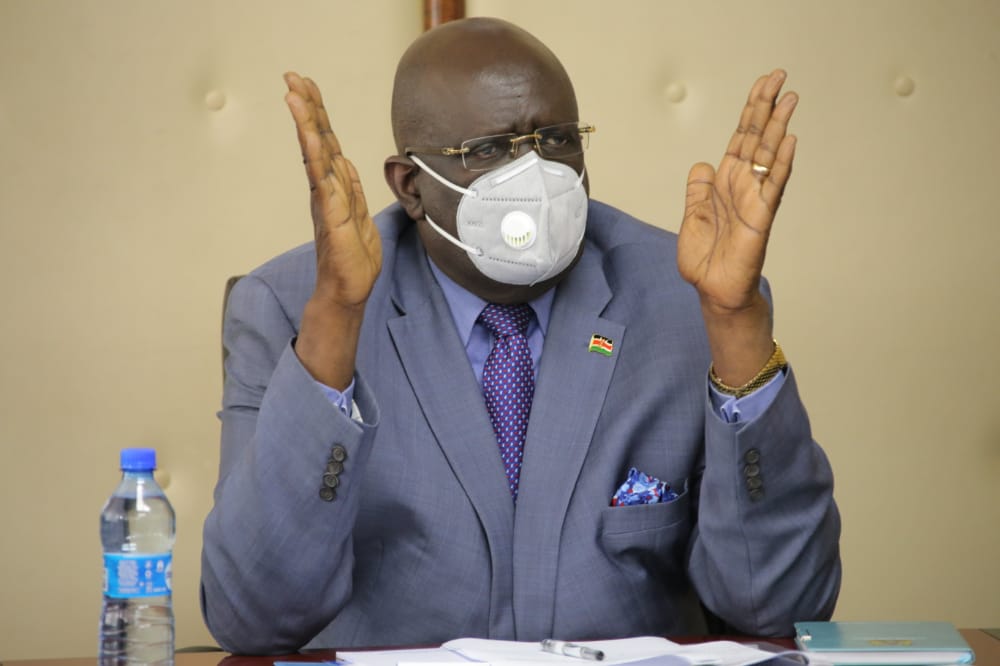 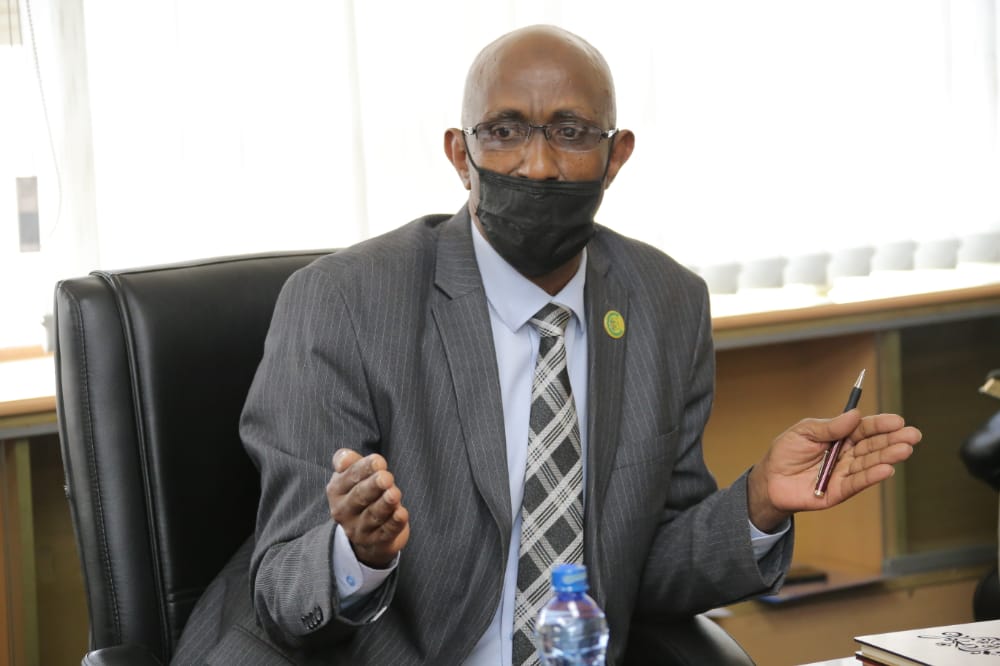 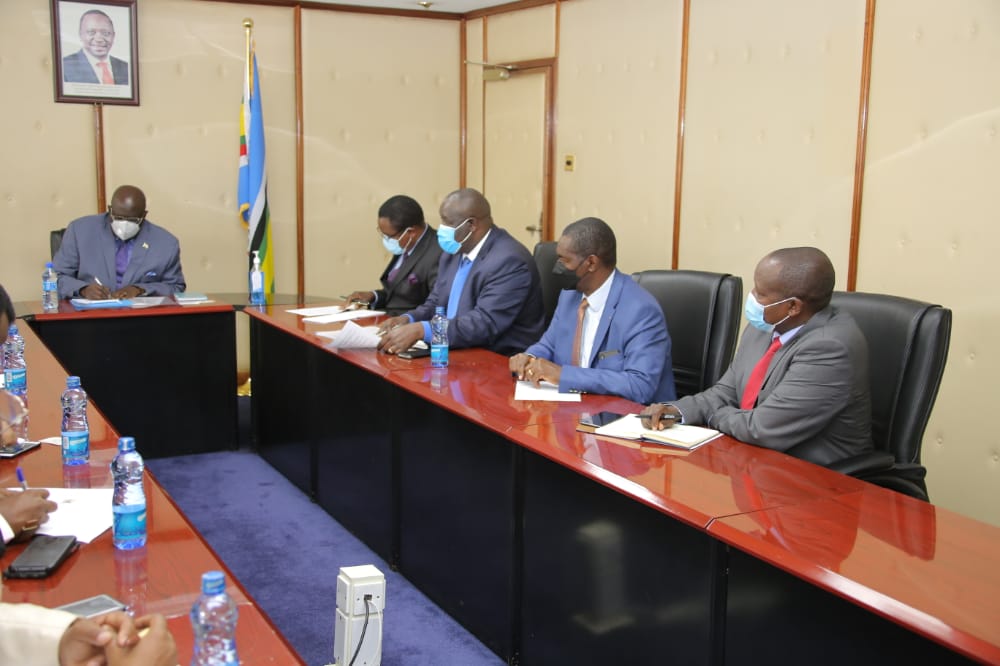 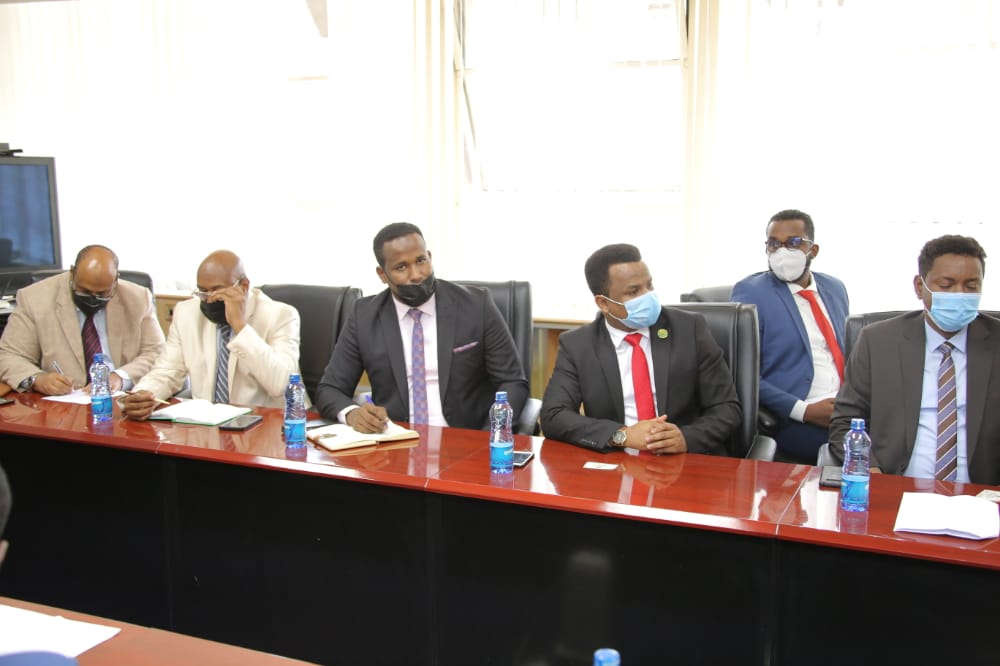