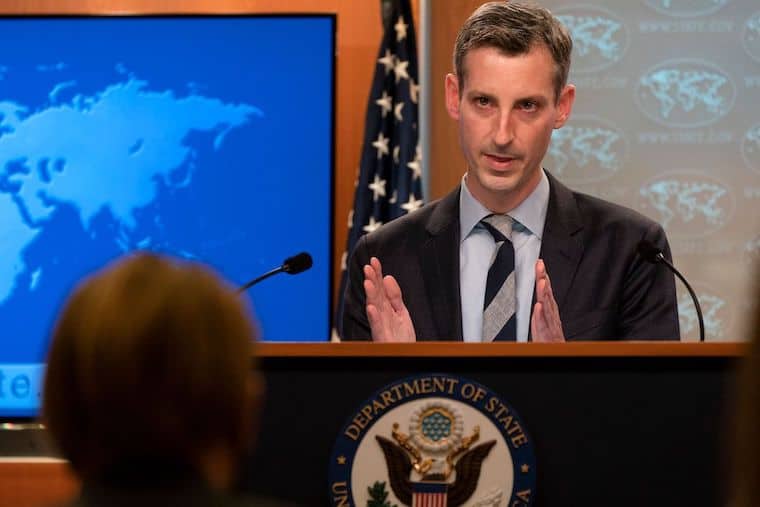 The United States called Monday on the president and prime minister of Somalia to resolve their “dispute,” so as not to further delay the country’s electoral process, with the African nation’s presidential election scheduled for October 10.

“The dispute between President Farmaajo and Prime Minister Roble risks complicating this process and needs to be resolved immediately and peacefully.”

The long-brewing dispute escalated this week when Farmajo suspended Roble’s executive powers, a move the premier rejected as unlawful.

Somalia is due to vote for a president on October 10, but the leaders’ spat threatens to imperil the repeatedly delayed poll and distract from efforts to confront a long-running Islamist insurgency.

The months-long delay has “concerned” Washington, Price said, stressing that any further postponement “increases the potential for violence and plays into the hands of al-Shabaab and other extremist groups seeking to destabilize the country.”

Donald Trump Is Back. Democrats Should Be Sweating