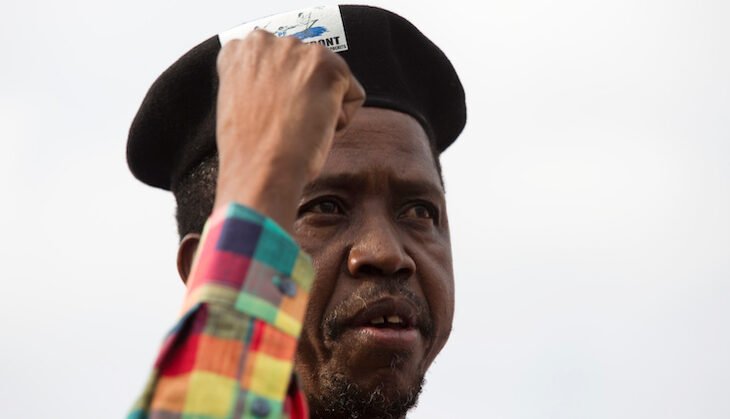 Chinese lending to developing countries has come under sharp focus since the release of several reports that have reshaped the debate. Unsurprisingly, many news reports, like the BBC’s “China: Big spender or loan shark?” are ringing alarm bells. But these reports should rather prompt new thinking on how to establish a more efficient and sustainable lending regime.

Questions have been raised over the public policy choices made by the African leaders signing these deals. It’s important to acknowledge that they’re operating in a space defined by limited financing options and an overload of short-term political goals at home.

Yet, the lack of public scrutiny doesn’t instill confidence that these loans were the best available options at the time.

The only way to determine the true cost of Chinese loans is through greater transparency, better regulation, and accountability by both the lending and borrowing countries.

The fact that African leaders have very little leverage to compel Chinese lenders to reform their lending practices means that any realistic mitigation would have to come from the borrowers’ side. The fact that a number of African leaders also have their own selfish reasons for choosing opacity, means that pressure for reform will have to come from the public.

AidData’s findings that the debts owed to China are substantially larger than previously thought, should be a wake-up call that the interactions between Chinese actors and some African leaders can lead to disastrous outcomes. It is the African populace, perpetually sidelined, that will bear the consequences of bad deals with China. The greatest responsibility lies with African loan negotiators who must be prevailed upon through strict and enforceable regulations to compel them to act in the public’s best interest. Demanding transparency and full disclosure of loan agreements at home might also pave the way for our leaders to impose those same requirements on money borrowed from China.

The Zambia case shows how Chinese lenders and African leaders are often driven by personal interest colluded through omission and commission to help push the country into a full-blown debt crisis. It reveals something about the nature of governance in many African countries and the character of many of the continent’s ruling elites that should concern every African beyond Zambia.

To be sure, there’s nothing wrong with borrowing money. Chinese lending has contributed immensely towards Africa’s infrastructure development and will most probably continue to drive a number of critical development projects. But borrowing countries must also ask whether the terms of these loans are worth the long-term risk. The fear of losing access to financing should not be greater than the fear of driving the continent into a debt crisis. The onus is then on all African stakeholders to push for better terms and outcomes from Chinese lenders with the option of walking away from bad deals. No deal is better than a bad deal.

We need concerted efforts to compel African leaders to make all loan deals public and implement safeguards against the executive impunity that allows them to sign questionable deals. The most achievable way is through African civil society, which is already turning up the pressure on leaders in many countries for better governance and more accountability. Civic education and campaigns for full loan transparency would be a good way to start.

This is not an indictment of Chinese loans, but rather a call for a more responsible lending regime that allows for greater public scrutiny. We, the African people must be able to decide whether the deals are worth it in the first place. The opaque nature of the loans and disregard for concerns associated with corruption, overpricing and labor violations don’t augur well for China’s intentions on the continent. At best, it creates a perception that China is abetting the malfeasance that saddles some African countries with bad debt that will plague their people for decades to come.

By Cliff Mboya
The Africa Report