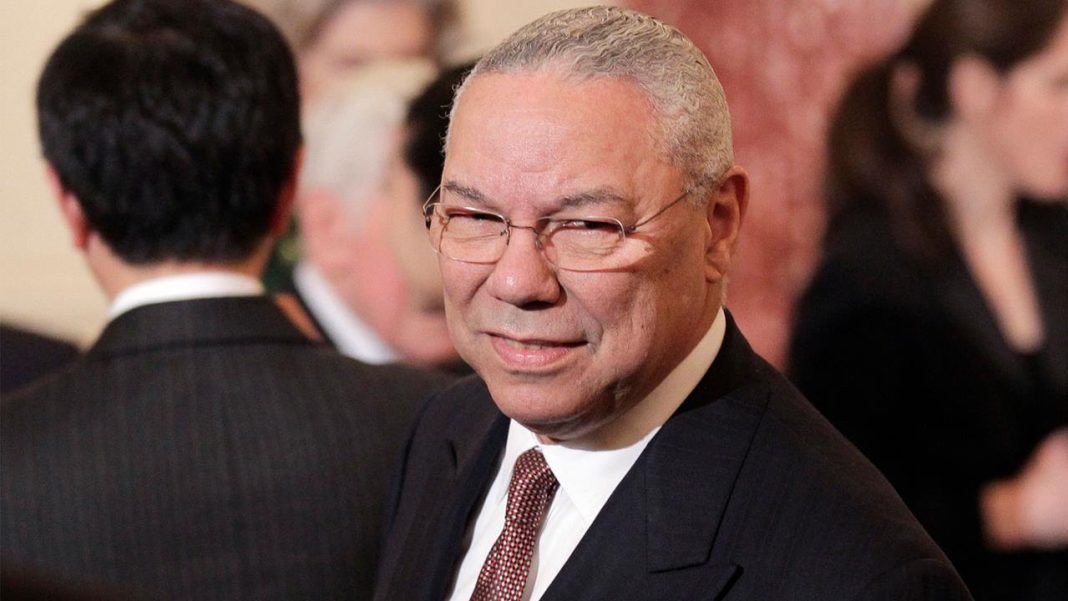 Former US Secretary of State and top military commander Colin Powell, who served Democratic and Republican presidents, has died at the age of 84 from COVID-19 complications, his family announced.

Powell — who, during his four decades of public service rose to become the first African American national security adviser, chairman of the Joint Chiefs of Staff and secretary of state, serving under President George W. Bush — had his reputation stained after making faulty claims before the UN Security Council to justify the 2003 US-led invasion of Iraq.

In a speech, he cited false information claiming that then-Iraqi President Saddam Hussein had secretly stockpiled weapons of mass destruction. At the end of the Cold War, as national security adviser to President Ronald Reagan, Powell helped negotiate arms treaties and cooperation agreements with Soviet then-President Mikhail Gorbachev. Powell was born in Harlem to Jamaican parents and grew up in the South Bronx in New York City.

The US Defense Act Allocates $816.7 Billion to Defense