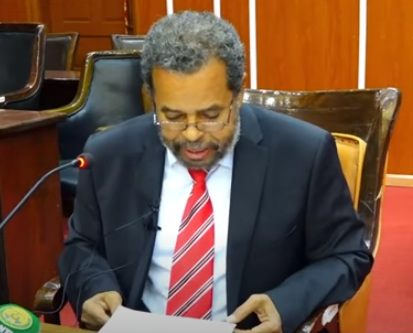 According to a report of the Standing Committee of the Somaliland Republic House of Representatives – the lower House of the country’s bicameral parliament, the internationally-propped Somalia government in Mogadishu succeeded to block 75% of incoming scholarships.

The Honourable Deputy Chair of the Committee, Ahmed Hassan Ali ‘Assowe’, was drawing on a report submitted to his committee by the National Council for Higher Education.

“The federal government of Somalia convinced most of them that such scholarships should be funnelled through them. Presently, only Turkey, Federal Ethiopia, Somali State of Ethiopia and Taiwan grant direct scholarships to the Republic of Somaliland, The rest bowed to Somalia pressure agreeing to its machinations and the right to handle all incoming scholarships,” Mp Assowe revealed.

The number of countries that have bowed out of the earlier arrangement constitutes 75% of scholarship grantors.

Strangely, among those who appear to have been chopped out is the Republic of Kenya. 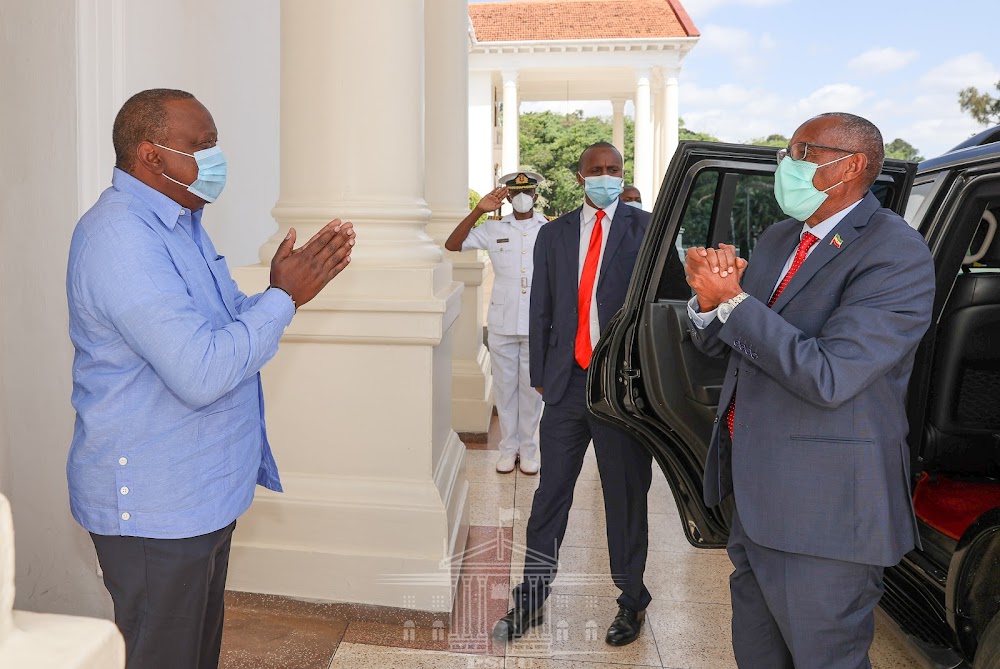 It was only December last year that President Musa Bihi Abdi and President Uhuru Kenyatta agreed on a number of protocols aiming to strengthen already budding relations between the two East African democracies. Among the areas underlined was education.

The Republic of Somaliland was among a handful of countries that openly condemned the blackmailing tactics Mogadishu exerted on Nairobi which surfaced on a number of fronts among which were diplomacy, travel, and trade.

Kenya is poised to open a fully-functioning representative office in Hargeisa which balances an upgraded Somaliland Mission already in place in the Kenya capital.

Somaliland and Kenya share an illustrious history. Both have been administered by Britain before they gained independence in 1960 and 1963, respectively. There is a well-established Somaliland-born community in Kenya that had been there for centuries. Likewise, there is, presently, a sizeable Kenyan expat community in Somaliland serving in, chiefly, hospitalities, construction and education sectors.

Contrasting the Kenya question mark is Turkey. Turkey is among the most steadfast allies of Mogadishu and, yet, it has opted not to heed its vagaries as regards the stoppage of incoming scholarships to Somaliland.

Somalia intensified an unrelenting war against Somaliland development since  2017 when the incumbent president, Mohamed Abdullahi Farmajo, came to power. 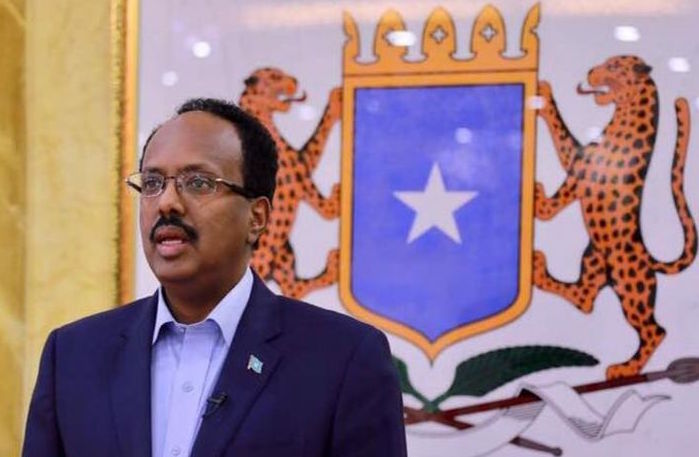 It tried – and succeeded to some extent – to prohibit countries that have representations in Mogadishu to contribute to the Somaliland Special Arrangement through which external was channeled. It ordered the UN and other world bodies such as the World Bank not to deal directly with the Republic of Somaliland but to, instead, pass allotted programmes through the FGS.

The Farmajo government, moreover, left no stone unturned to block every regional or international move that so much as acknowledged the unassisted existence of Somaliland since 1991 when it restored the independence it ceded to an ill-fated union, short-lived union with Somalia that has never been legally consummated.