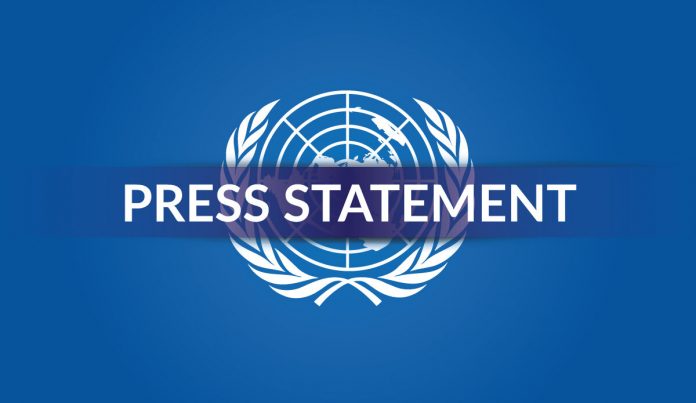 At the request of the Somali Government, the United Nations in Somalia has closed its passenger operations facility (known as MOVCON) at the Aden Adde International Airport, effective 24 December 2021.

The United Nations operates in Somalia in full respect of Somali law under the terms of a Status of Mission Agreement and other relevant bilateral agreements signed by UN agencies, funds, and programmes, as well as the UN Charter and the Convention on the Privileges and Immunities of the United Nations.

We take seriously any concerns that the Federal Government may raise about UN operations at any time and regret that this instruction to close was issued abruptly and with minimal prior consultation.

We further regret that the closure was apparently prompted by allegations that have yet to be presented to the United Nations in detail to permit an inquiry. Further discussions on this matter are scheduled with Federal Government officials in the coming days.

The United Nations remains committed to its partnership with Somalia and to continuing to assist its people despite these operational disruptions.