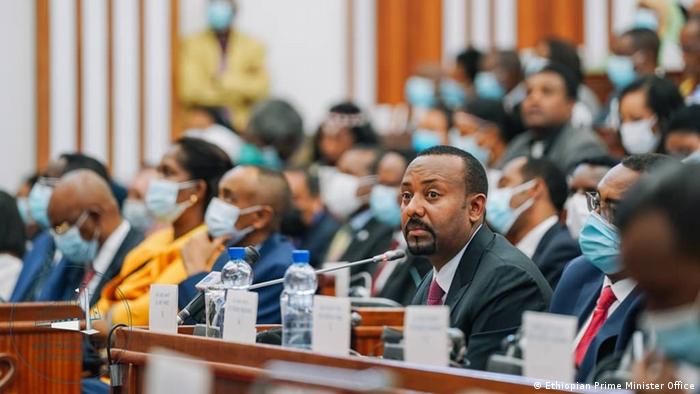 Amid international pressure to end conflict in the Tigray region, lawmakers approved forming the commission — but officials said talks would exclude Tigrayan leaders.

Ethiopian lawmakers on Wednesday voted overwhelmingly in favor of establishing a commission for national dialogue.

Western powers had recently stepped up pressure on Ethiopia to de-escalate violence as horrific reports of human rights abuses came to light.

The commission, whose creation was promised by Ethiopian Prime Minister Abiy Ahmed’s government, is meant to establish common ground on contentious issues.

But the commission excludes the Tigrayan Peoples’ Liberation Front (TPLF) and the Omoro Liberation Army, both of which have been fighting the Ethiopian national army and declared terrorist organizations by the eastern African nation. 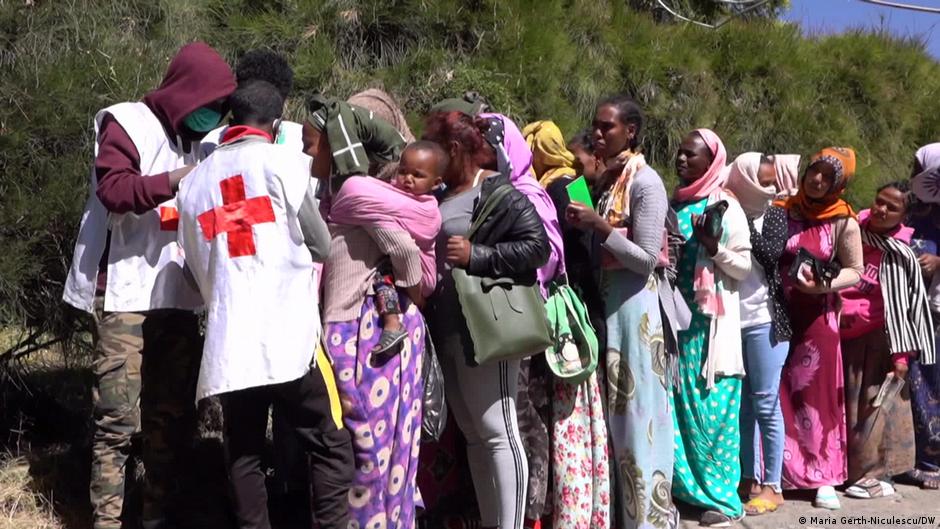 The bill for the creation of the commission states that it will “pave the way for national consensus and keep the integrity of the country.”

Ethiopia’s federal parliamentary assembly saw 287 lawmakers approve the bill, 13 votes against the bill and one abstention.

But the exclusion of the factions that have been fighting the federal army has been criticized by experts.

The commission’s creation may be an effort to respond to the international community’s persistent calls for a cease-fire and inclusive dialogue to resolve the conflict, said Tsedale Lemma, CEO of Jakenn Publishing, publisher of the prominent Addis Standard magazine.

Lemma said that when the international community stressed opening inclusive dialogues between warring parties, there was “no ambiguity on the need for such dialogue to be truly inclusive by having various stakeholders, including armed groups, be a part of the process.”

Around 10 days ago, the TPLF leaders said they would withdraw from a number of areas in Ethiopia and return to Tigray.

But the government downplayed the withdrawal announcement as an attempt by the forces to cover up a crushing defeat by the national army.

Ethiopian soldiers had recaptured swathes of areas in the Amhara region from Tigrayan forces before the TPLF announced their decision.

US calls for ‘cessation of hostilities’

US Secretary of State Antony Blinken spoke with the Kenyan President Uhuru Kenyatta on the situation in Ethiopia, State Department spokesperson Ned Price said on Wednesday.

“They agreed on the urgent need for a cessation of hostilities, unhindered humanitarian access, and an end to human rights abuses and violations, and a negotiated resolution to the conflict,” Price said.

Blinken did not address the creation of the commission during the talks.

Ned Price previously told reporters that the US welcomed the decision of Tigrayan forces to move back into Tigray. But Ethiopian officials have continued to protest that Western nations have been interfering in matters of their nation’s internal affairs.

Ethiopia’s months-long conflict is believed to have caused the deaths of tens of thousands of people and displaced millions of others. At least ten million people are threatened by food insecurity and famine-like conditions.