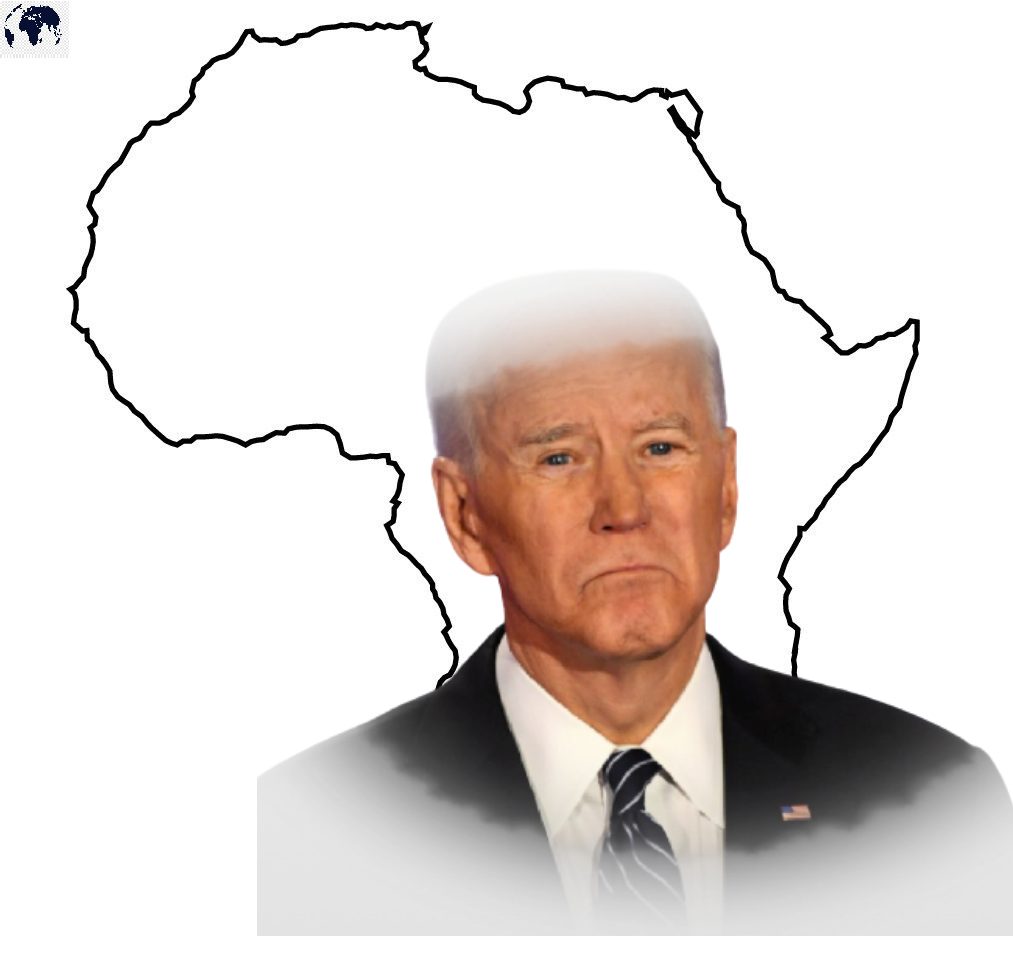 The Biden administration is not pushing for countries in Africa to choose between a relationship with the U.S. or China, the State Department said on Thursday in response to reports that Beijing was appointing its own special envoy for the imperiled region of the Horn of Africa.

“We are committed to promoting peace, security and prosperity in the Horn and we’ll work with all partners who share our objectives in that,” spokesperson Ned Price said in a briefing with reporters.

“We don’t ask our partners to choose between the United States and any other country, [and] that includes the PRC [People’s Republic of China]. What we seek is not to make them choose but to give them choices.”

Secretary of State Antony Blinken on Thursday announced the appointment of a U.S. special envoy for the Horn of Africa, David Satterfield, to take over for veteran diplomat Jeffrey Feltman, who held the inaugural position since April.

The position is viewed as a critical indication of U.S. attention to the region despite worsening conflicts — including the devolving civil war in Ethiopia, the rollback of a democratic transition in Sudan and tensions and fighting between countries in the region related to the instability.

China, which has largely focused on economic investment on the African continent, indicated its push to establish itself more firmly as a diplomatic partner for countries in the region, with Chinese Foreign Minister Wang Yi announcing Beijing’s intent to name an envoy for the Horn of Africa while on a visit to Kenya, Reuters reported.

“To share political consensus and to coordinate actions, China will appoint a special envoy of the Chinese ministry of foreign affairs for the Horn of Africa,” Wang reportedly told a news conference in Kenya’s port city of Mombasa.

Wang had earlier visited Eritrea, which the U.S. has slammed as contributing to instability and human rights atrocities amid its support of the Ethiopian government in its civil war against the rival Tigray People’s Liberation Front.

China, which the U.S. has sanctioned for carrying out a campaign of genocide against the Uyghur Muslim population and other human rights atrocities, often dismisses international criticism and action as meddling in internal Chinese affairs.