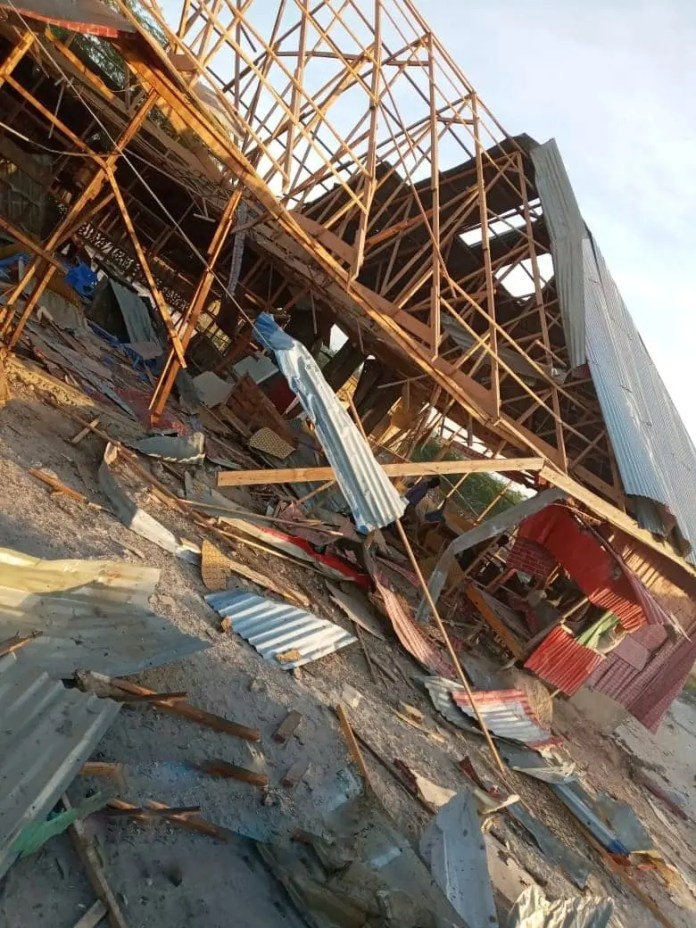 At least four people were killed and 10 others wounded in Somalia’s capital when a man in an explosive vest detonated at a teashop opposite a Somali military training camp on Tuesday, the Somali National News Agency reports.

The teashop in Mogadishu is frequented by new recruits from the Nacnaca training camp.

The extremist group al-Shabab claimed responsibility for the attack, saying via its Andalus radio station that it targeted a “Turkish training camp for Somali  Somali militias.”

Turkey has a much larger, heavily fortified military training camp for the Somali army not far away from the Nacnaca camp.

In October, a suicide bomber targeted the same area, killing at least 10 people.