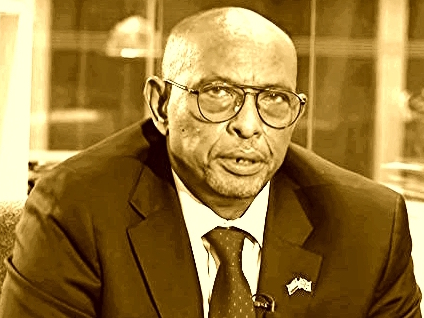 The minister did not clarify if this decision will only be effective during the remaining short time of Farmajo’s tenure or if it rules out any future plans for Somaliland to have talks with Somalia.

The decade-long Somaliland and Somalia talks have been ongoing since 2012 and a series of high-level talks between the two countries have been held in Ankara, London, and Djibouti with various state and international bodies as mediators and observers.

The federal government of Somalia which has been mired in internal political tensions for the last two years have not immediately responded to this matter.