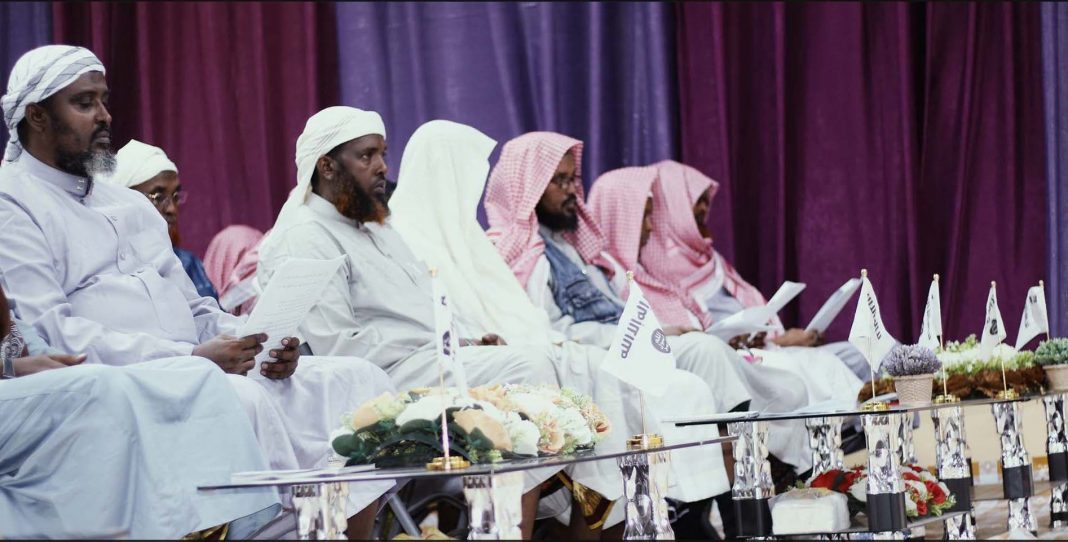 Media outlets in the Somalia capital, Mogadishu, reported that there was a strong rumor purporting an imminent takeover of a number of Mogadishu districts by al-Shabaab.

One of the more prominent outlets, caasimada.net, said the Islamic militant fighters planned to stage daring, simultaneous raids on the north Mogadishu districts of Yaqshid, Heliwaa and Daynile as early as March 5 or 6.

Having tested the mettle of Somalia security forces and finding them wanting in successful night attacks on several districts in the heart of the capital such as Kahda, Hodan and Boondheere, the group is said to be forcing the weak government at Villa Somalia to either fully accept their shadow government in Mogadishu or face the consequences. 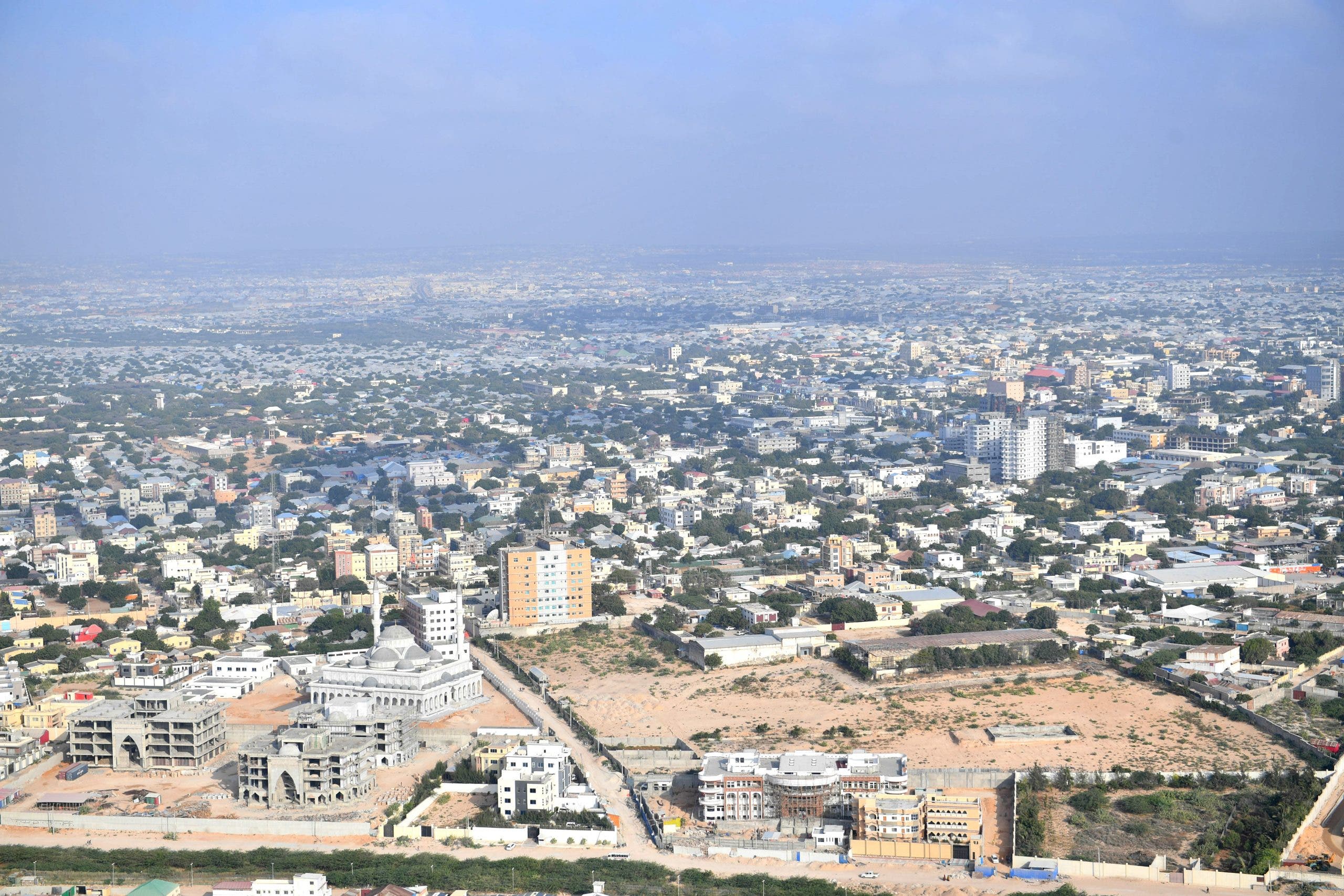 The fighters drove 4WD police vehicles off some of the district compounds and police stations they hit and captured. They also scaled up their target killings of government officials and security personnel in the capital at the same time.

Villa Somalia was fully aware of the fighters’ strong presence in commercial centers and large swathes in the city but never openly admitted it. The Islamists levied and collected taxes at business concerns in the city reaching down to the vendor level.

Some reports recently revealed that the group spent as much as US$24 million a year to replenish its fire-power and IEDs.

According to a recent Hiraal Institute report, the Group has metamorphosed into a fully-functioning type of government at the head of which is Emir Ahmed Derie who replaced the deceased Ahmed Godane.

Derie is assisted by his deputy (vice President in the real world) Abukar Ali Adan and the powerful Group spokesperson, Sheikh Ali Dheere.

A number of analysts closing following Somalia issues have intimated time and again that there is a strong possibility of the existence of collusion between al-Shabaab and successive Somalia administrations to keep the huge in-flow of external aid coming by fanning the threat of al-Shabaab looming, ever-present.

Despite the undeniable threat to the international community-supported shadow of a government in Mogadishu and the weakness of its security setup, the Somalia interim President, Mohamed Abdullahi Mohamed ‘Farmajo’ has been drumming the assertion that the country was ready to take over its security from AMISOM and a myriad of other lesser publicized commands.

The UN and the AU have postponed exit schedules of AMISOM several times fearing that it will take al-Shabaab fighters no time to retake the capital and other major cities if they listened to Villa Somalia election rhetorics.