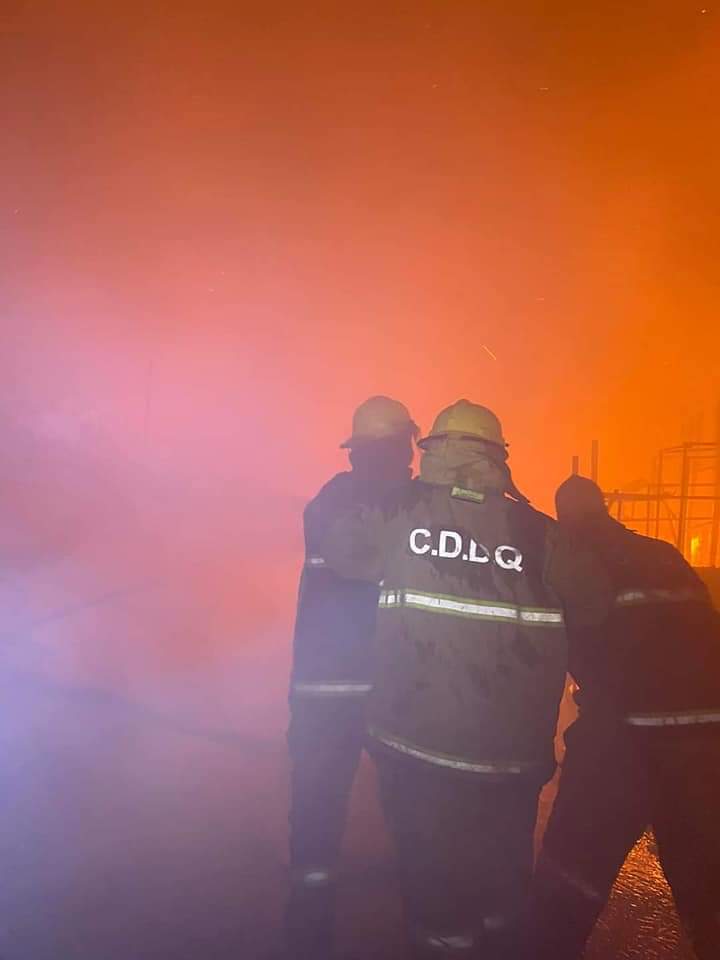 Description of the disaster

A huge fire broke out in the biggest market (Waaheen) of Hargeisa on the evening of 01 April 2022. The fire was so powerful that the Somaliland Fire Protection could only control it 16 hours after, at noon of April 02, with the support of the Ethiopia Somali region fire department. According to the Somaliland fire protection, this was the worst fire experienced in decades. Somaliland fire protection authority, together with the local municipality, central government and the SRCS are currently finalizing the damage assessment caused by this disaster.

As of April 03, SRCS together with the government estimates almost 2,000 shops and stalls were completely ravaged by the fire, 100 buildings destroyed, and some 50 suffering extensive damage. Most houses in the nearby area were made of light materials e.g iron sheets, tarpaulins, etc, amidst some tall concrete buildings. 62 people were rescued from the fire and 28 people were severely injured (19 female including 1 pregnant mother and 9 male). They were taken to the hospital for further treatment and finally discharged 19 of them. Fortunately, no death toll was reported as the fire happened on a weekend. Cumulative damage is still to be confirmed with a thorough assessment, but estimations from SRCS and the government (based on the initial rapid assessment) put the number of affected people at over 12,000.

This fire, in the heart of Hargeisa and Somaliland’s economic centre, has caused immense property and financial loss – estimated at around 1,5-2 billion USD as reported by the mayor of Hargeisa who is a member of the national response committee. Some 10,000 people lost their livelihoods, and many others will be indirectly affected by the trade disruption (farmers, suppliers, traders, among others). Investigations are ongoing but the preliminary reports from the national chamber of commerce commission claimed that the fire was caused by an electric shock from one of the businesses in the market and then expanded to consume the entire market.