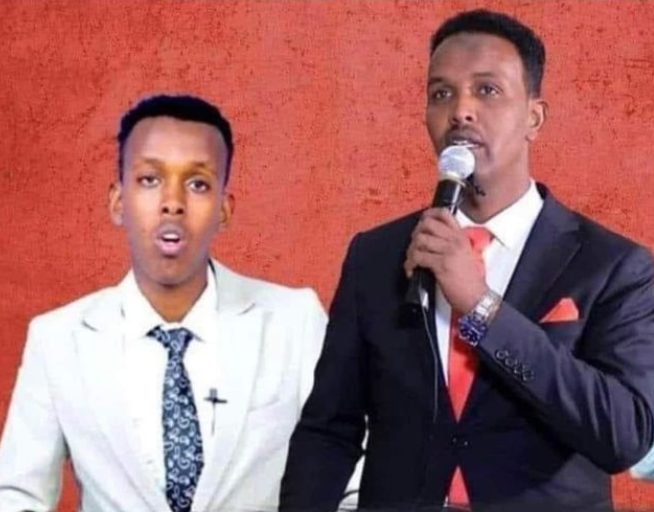 Mohamed Abdi Ahmed ‘ Ilig’ and Abdijabbar Mohamed Hussein, two journalists held in incarceration for 82 days at the Central Prison of Hargeisa were freed Saturday on a presidential pardon.

Mohamed Abdi Ilig, owner, producer, and caster at MMTV, speaking to the media not far from the main gate of the prison, was moved to tears recalling how sad and unexpectedly shocking it was that they were held incommunicado for some time for a minor reporting infraction despite their established track record on fair reporting and patriotic ideals.

“I never thought I would be held on charges relating to harmful reporting to my country or dereliction of duties as a responsible journalist. It is an experience that I do not wholly regret now as I have come to know of so much happening inside the prison while I was in custody including the condition under which both short-time and long-term prisoners are held, overdue terms of release for some prisoners, and much more,” he said.

He went on to point out the role media practitioners played in the lives of ordinary citizens in Somaliland and elsewhere.

“Social inequities, injustice, nepotism, widespread corruption and so much more would have been openly practiced by people in responsible state positions if not for the lens and the pen of the vigilant journalist. We play a role that can neither be subdued nor downplayed,” he said.

Ilig, particularly, issued an appeal for the release of an ex-journalist who turned social activist, Abdimalik Musa Oldon, who had been convicted of slander and false reporting of educational establishments in Somaliland.

How the local media turned out en masse and scenes recorded of Mohamed Ilig’s reunion with his family revealed volumes on their own.

Journalists encounter a certain degree of harassment and inordinate physical manhandling in the hands of the security forces, especially the police and elements of the secret service. But, that is, according to media people themselves, infrequent and not often pursued to imprisonment and long-term sentences.

Mohamed Ilig, Abdijabbar, and Abdimalik’s case can be said was an unwelcome new development that alarmed almost everybody due to a severity that failed to counter-balance the professed transgression. 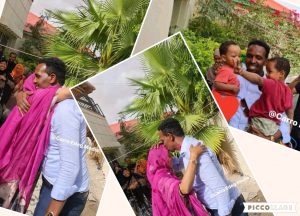